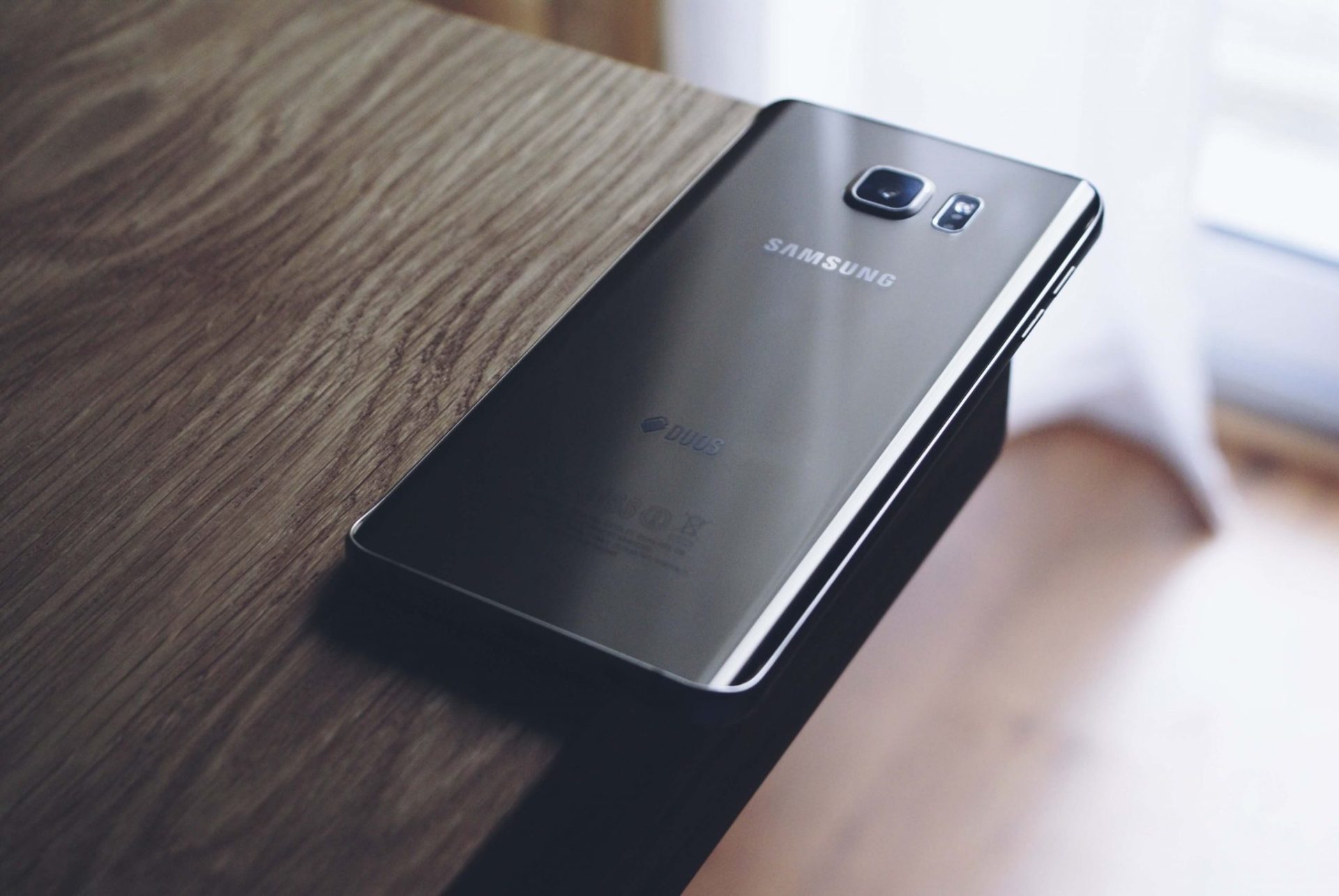 Are you looking out for the latest Samsung phones to buy? Ever thought of using a Samsung Galaxy S series phone? I’ll cover in this post the Latest Samsung Phones Prices in Kenya and their specifications.

If you don’t know, Samsung has one of the best cameras, cool user interface, stunning speakers, high-speed processors and so on…

If you’ve not used one of these, you’re yet to enjoy the best mobile phone experience!

Their shipping figures are projected to increase in the coming years. Currently, Samsung mobile phones take 18.4% of the whole mobile market shares; leading the way among all mobile phone makers.

Asides the good business model developed by the South Korean company, Samsung has consistently wowed all of us with excellent devices that we don’t mind breaking our banks to buy.

Samsung’s drive for innovation and excellence is what has made its mobile devices in high demand all over the world.

You can agree with me how the Samsung Galaxy S series has been stunning, every year they have something cool to offer.

Let’s do a rundown of some of the Samsung Phones Prices in Kenya especially the Galaxy mobile phones that are available in the mobile market.

The following are Latest Samsung Phones in Kenya, their specifications, and their prices: 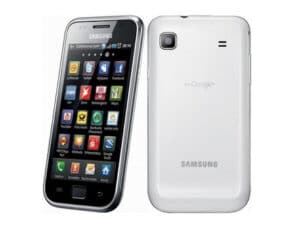 The Samsung Galaxy S was launched in 2010 leading the way of the innovative Samsung S series. 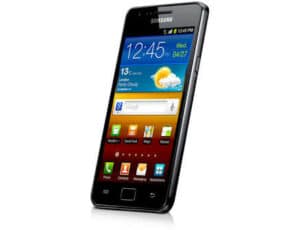 The next year, Samsung released the S II with double the RAM (1 GB) of the former S series.

It has a 1.2 GHz dual-core processor and it doubled in-camera capacity for its predecessor, packing an 8 & 2 megapixel primary and secondary camera. 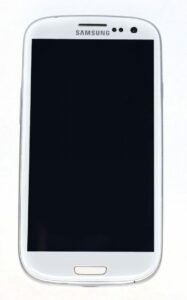 Samsung pushed for more innovation in the S series and launched Samsung S III in 2012.

The Samsung S III has a higher resolution display and came in various RAM sizes (1, 1.5, 2 GB).

This member of the series was the beginning of high-tech functions in Samsung mobile phones.

It has cool features like the multi-windows, smart stay, and S voice assistant. 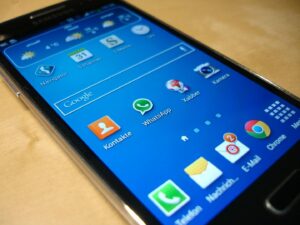 At its launch in 2013, the whole world welcomed the S4 with such awe.

It’s packed with so many features that it was nicknamed the “feature creep” & “innovation”. 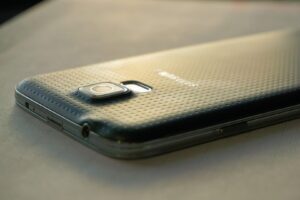 There was no stopping for Samsung, just when we taught we had seen enough, they came in 2014 with a water-resistant, heart rate monitor, fingerprint scanner and an outstanding video recording capacity.

It has a 5” Super AMOLED, high-resolution display and it’d available in 2 & 3 GB RAM and various storage capacity, up to 64 GB expandable. 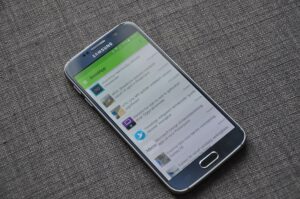 The Galaxy S6 came in 3 feature phones – S6, S6 edge, and S6 edge+. Samsung led the way again among other competitors with the adoption of quick wireless charging and Virtual Reality gear.

They all have enhanced 16 & 5 megapixel primary and secondary cameras. 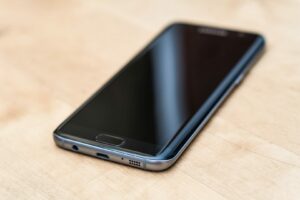 Samsung pushed further to give the S7 series on 2016. It featured both Samsung Galaxy S7 and S7 edge.

It’s packed with amazing and outstanding specifications like a 4 GB RAM, storage space up to 128GB. It has an octa-core processor that makes it amazingly fast. 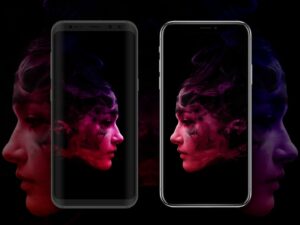 Last year, Samsung launched the Galaxy S8; it also featured an S8+ which had a bigger screen and longer battery life.

Samsung added an iris scanner and face recognition to this upgrade of the Samsung Galaxy S7. 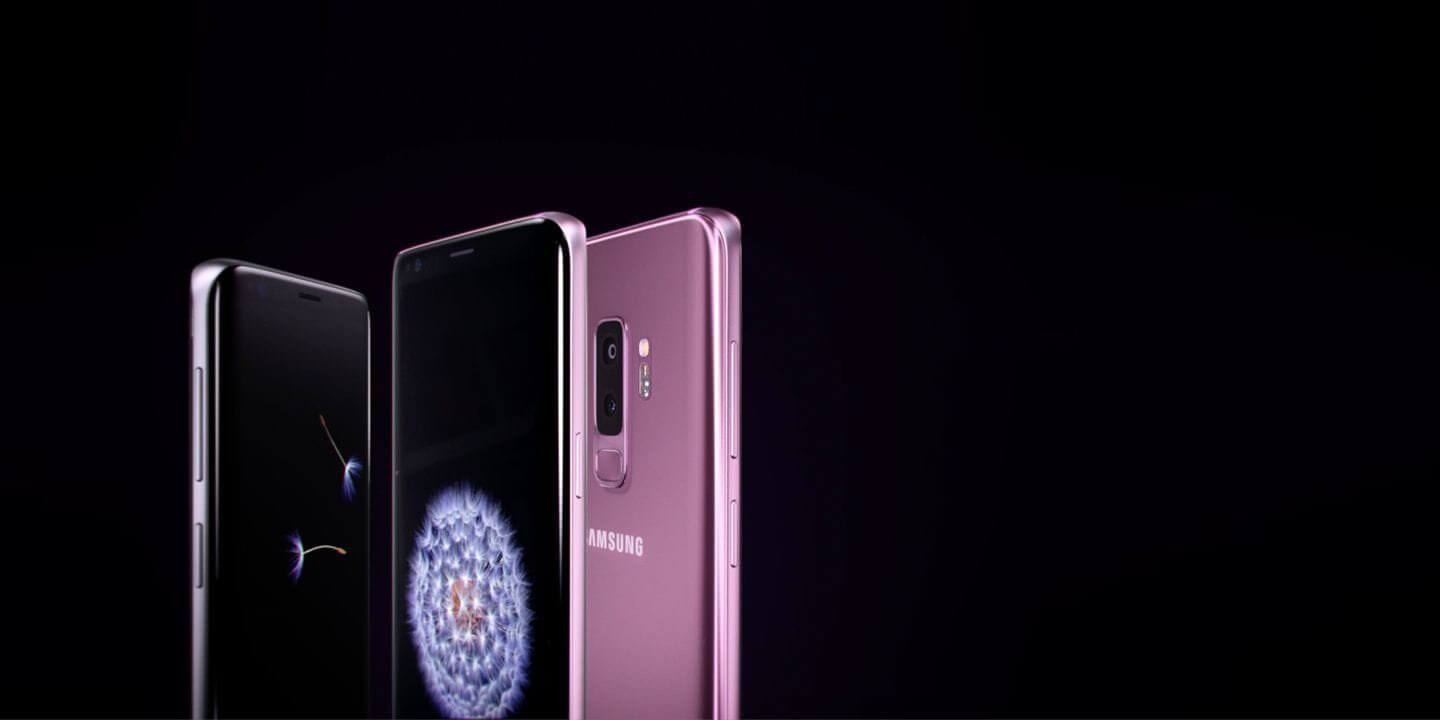 When this S series was launched this year the slogan was “The Camera Redefined”, as it has highly enhanced camera capabilities from the predecessors.

The Galaxy S9 also has an advanced model of S9+ with longer battery life, larger screen, and bigger memory.

PS: all prices are adopted from Jumia.

You can only feel like a boss using any of these flagship Samsung Galaxy phones. Thanks to Samsung who has redefined the mobile device experience.

Stay tuned for my next post where I will fully break down the specs of each of the Samsung Galaxy S series.

Which of these Samsung Galaxy S series have you used? What was your experience? Are you looking forward to buying one of these? I hope you enjoyed this compilation of Samsung Phones Prices in Kenya and their specifications.

Let me know by dropping your answers in the comment section.