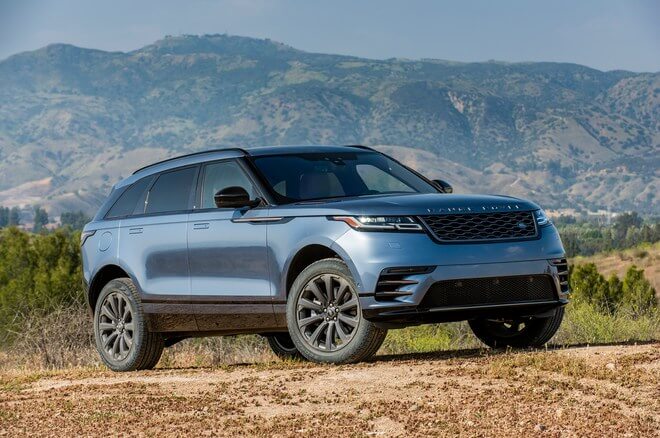 It used to be that Land Rovers were rare, exotic beasts, worthy of staring by even the most cynical car enthusiast. But a move downmarket (Discovery, Evoque) and wider consumer acceptance due to successful branding has made Rovers downright commonplace in our Kenyan Urban society 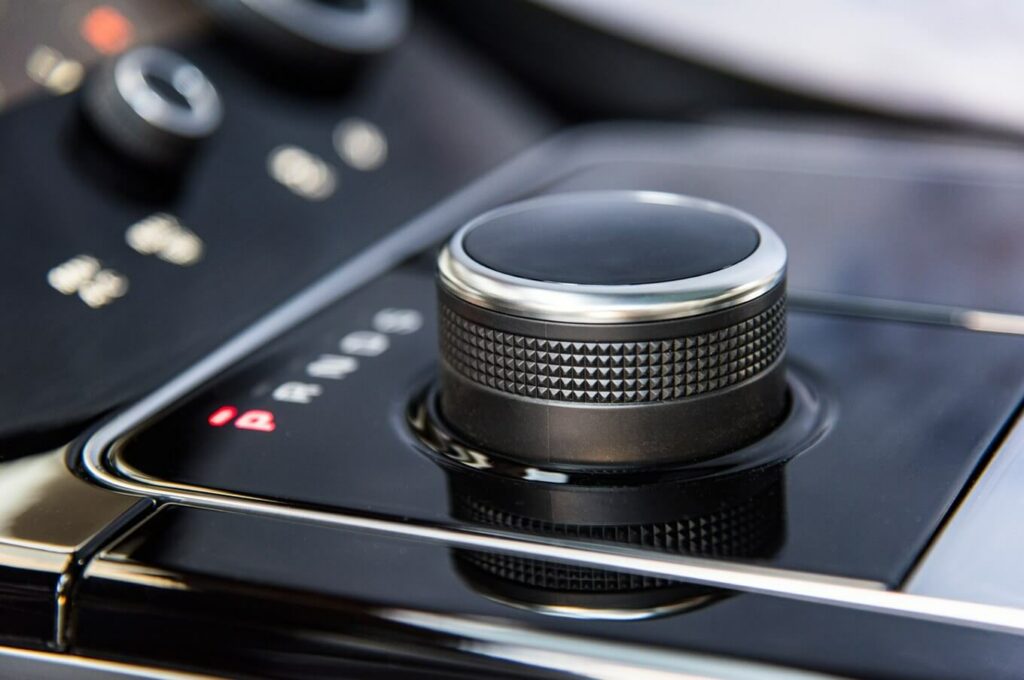 The styling of the new Range Rover Velar has taken the brand’s design in such a dramatic new direction that even the most cynical car audience in the world takes notice. Upright has given way to sleek.

Just how good is the Velar

When testing the Velar, Land Rovers director found himself approached in parking lots by civilians fascinated by the car. He said that as he drove through Palos Verdes, several members of the gentry pulled alongside to compliment the car. It ain’t the Lamborghini Urus, but judging by reactions, it might as well be. 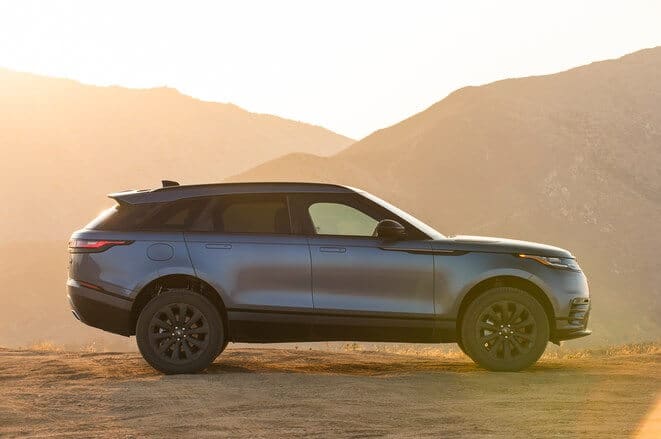 In addition to the usual luxury accoutrements, standard features on this trim level include a powered gesture tailgate, LED headlights, and comfy 10-way perforated leather seats (which for some reason don’t have lumbar support). The 360-degree parking aid with a rear camera is sharp but lacks the visual clarity and proximity precision of the BMW 530i.

What already stands out? The flush door handles that deploy out as you approach (way cooler than those on the Tesla Model S), as well as the thumping 825-watt Meridian sound system, which makes digital audio tracks thunder and shimmer like God’s own boom box. 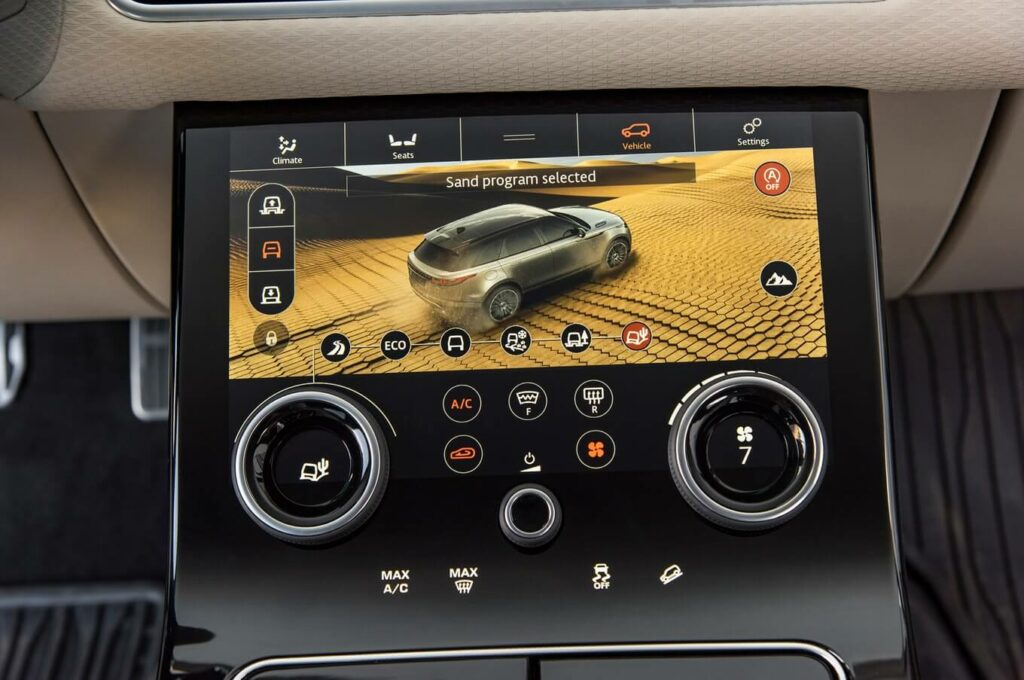 The new two-screen infotainment system is a huge leap forward for the brand; the user interface is far more intuitive, although the capacitive touchscreens readily smudge from fingerprints. Alas, it doesn’t connect to Apple Car Play or Android Auto. Land Rover has said that feature will come in the future. 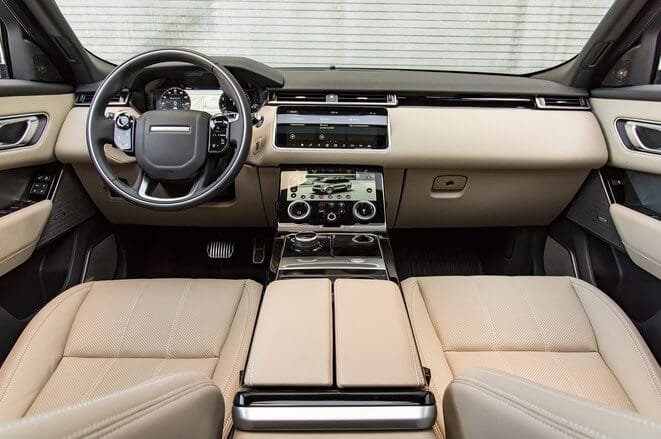 How does the Velar drive?

Well for that I can’t say. I have not yet been in one since I know they must be counted in the country. However, going by the standards that have been set by Jaguar Land rover, I am hopeful that this SUV drives as good as it looks.