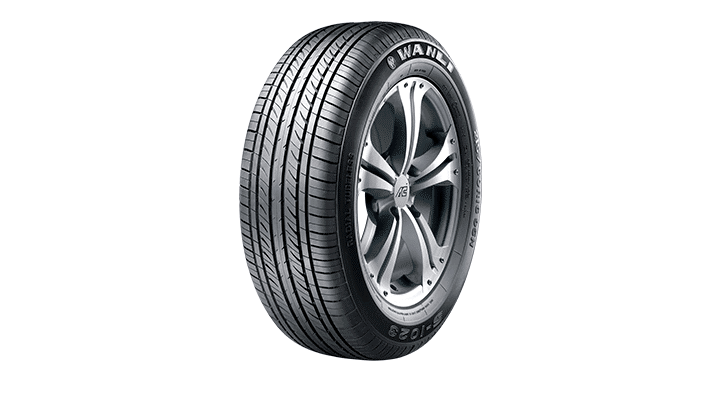 Earlier this year  a company in Dubai created a set of diamond and gold-encrusted tires that cost Ksh 60,000,000, earning them a spot in the Guinness Book of World Records for being the “World’s Most Expensive Set of Tires.” While these ridiculously bedazzled set of rubbers surely found their way onto something equally ludicrous — like a heavily armored SUV with a whale foreskin wrapped interior — all we could do was sit back and shake our heads in disbelief.

For the rest of us, slumming it on a set of Michelins or Bridgestone is our way of life when it comes to buying some fresh feet for our station wagons and crossovers, and for the most part we get around just fine. Hell, even tire manufacturers that were once labeled as inferior alternatives have gotten quite good, a topic that we could touch on later on. However, Evolution proves that cheap and bad are not always synonymous.

Note the “not always” portion of that last statement, because there are still plenty of awesome cheap tires out there. A quick search on Tire Rack’s website proves that drivers still find plenty to complain about, as even big name manufacturers get put through the ringer. Everything from noise, vibration, and harshness, to sloppy handling characteristics and traction issues are brought up, reinforcing our recommendation that you should always thoroughly research what rubber you ride on before committing to buy one.

Bad reviews and ridiculously expensive rubber aside. There are still a lot of fake tires out there to watch out for. Millions of people feel that cutting corners will save them money in the long run. Sure, plenty of people are on tight budgets. But when it comes down to tires, skimping on quality is a downright dangerous idea. When stopping, swerving, and starting up a wet inclined road, you are limited by what’s wrapped around your rims. And an inferior product could mean the difference between being safe at home and winding up stranded somewhere.

Cheap tires from China have flooded our market while their performance is Herodias. If that fact doesn’t concern you, then maybe this will. The Michelin tires tested in the study lasted almost three times longer than their cheap Chinese competition.

This means you would have to buy two additional sets of knock-off tires in order to match the longevity of the top rated Michelin. Which proved to be amazing in everything from high-temp braking to acceleration on Wet surfaces. 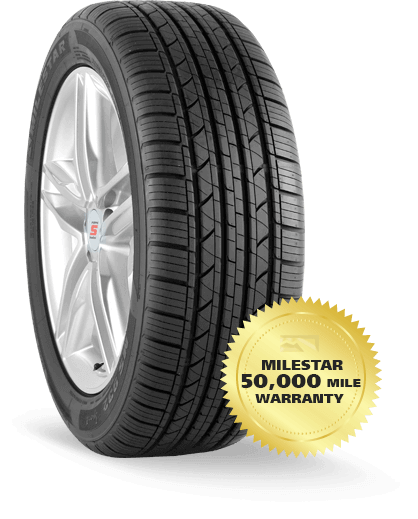 Fortunately, there are many well built, extremely affordable options. Companies like Hankook, Kumho, Falken, and Sumitomo, have made leaps and bounds in increasing their quality standards over the years.

There’s a reason why distributors like Tire Rack go out of their way to include testing notes from their skid pad. Besides drivers are allowed to weigh in on their website with reviews and long term longevity results. This way, shoppers who haven’t heard of these companies can check out what drivers are saying about a particular design. 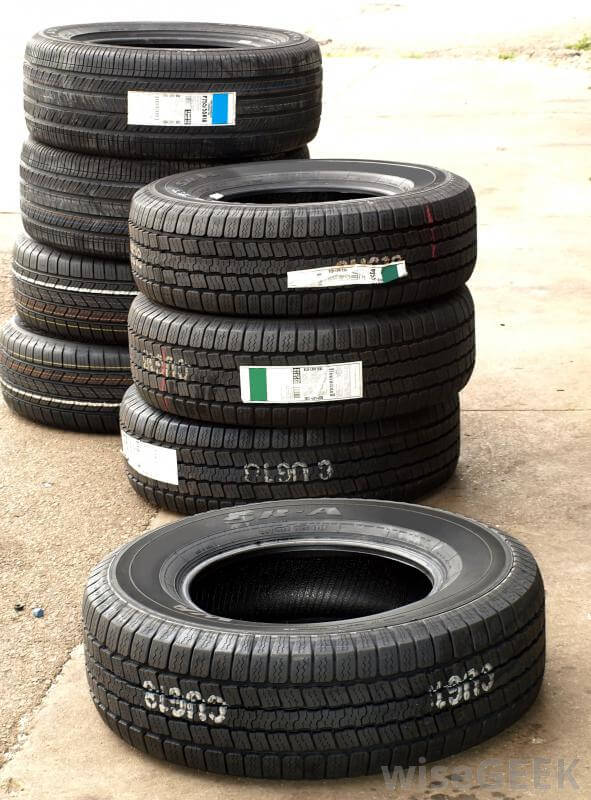 If you really want to get the most for your money, and plan to steer clear of substandard rubber, we suggest that you do your research. Find out what other people have to say about a specific model or tread pattern. Remember, your car is only as good as the tires it rolls on. And when it comes to something that could potentially save someone’s life its best not to joke with quality.

What do you have to say? Leave us your suggestions.