The Toyota RAV4 is what the industry calls a category killer. This means Toyota sells a ton of them. The competition (even if it feels it has a better-looking and performing vehicle) can’t seem to topple the king.

The outgoing fourth-generation RAV4 lacked the glamor of several other small crossovers. Even though there were 11 trim levels to choose from, they all looked fairly alike. Despite this anonymity, last year the old RAV4 was the best-selling passenger vehicle.

Bad news for the competition

The fifth-generation RAV4 has upped its game on many levels. For starters, it really does look different, as evidenced by the three trim levels making their world debut at the 2018 auto show. For 2019, the RAV4 is racier and sportier with a more pronounced front end angled slightly. 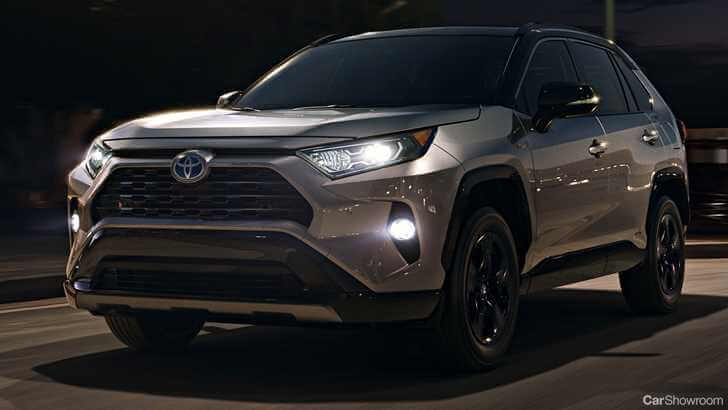 The front end features new grilles, angular LED headlights, and squared-off octagon wheel arches (think Lexus), and in back the new RAV4 has a spoiler, LED taillamps, and dual exhaust. The side mirror moves from the A-pillar to the door to improve visibility.

But the big changes are under the sheet metal. The RAV4 moves from Toyota’s compact platform shared with other small cars to Toyota’s much-touted TNGA (Toyota New Global Architecture). The crossover also moves from the C platform within TNGA (Prius, C-HR, and eventually Corolla) to the K midsize platform alongside the longer-wheelbase Camry and crown.

The switch gives the RAV4 1.2 inches more wheelbase at 105.9 inches, a wider track, and a half inch more ground clearance. But because the wheels are pushed to the corners, overall length shrinks by 2.6 inches. The result is a more planted stance. Bonus: The new architecture makes it possible to offer 19-inch wheels on top trims.

The outgoing 2.5-iiter inline-four has been replaced with Toyota’s all-new Dynamic Force 2.5-liter I-4 with direct and port injection. In the Camry the engine generates 203 hp and 184 lb-ft of torque, so expect similar numbers here. The six-speed automatic is replaced with an eight-speed.

For the four hybrids, the gas engine is paired to an electric motor and updated CVT, which in the Camry Hybrid generates 176 hp and 163 lb-ft of torque.

No upmarket turbo-fours or V-6s are planned at this time; executives say the SUV is class competitive. And although the architecture was designed to accommodate plug-in hybrids and full EVs, those are not in the initial RAV4 plans. 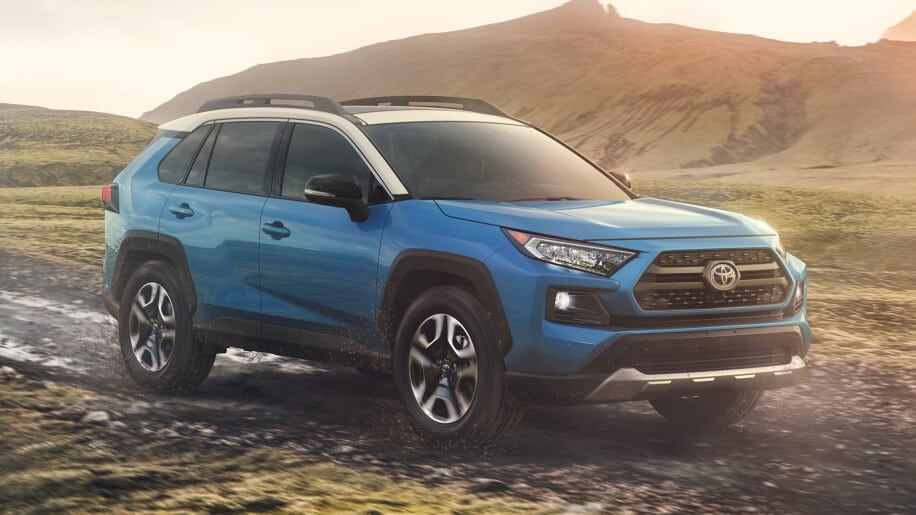 TNGA’s lighter, stiffer platform was also designed to provide better handling. The unibody chassis is 57 percent more rigid. Officials are not saying how much lighter it is. But if TNGA can make a dowdy Prius feel fun, imagine the possibilities with a RAV4.

Driveshaft Disconnect stops power from going to the rear when not needed, automatically making the vehicle a more fuel-efficient drive. Lower trim levels get an AWD system without torque vectoring, and the hybrids have the updated AWD-i system. 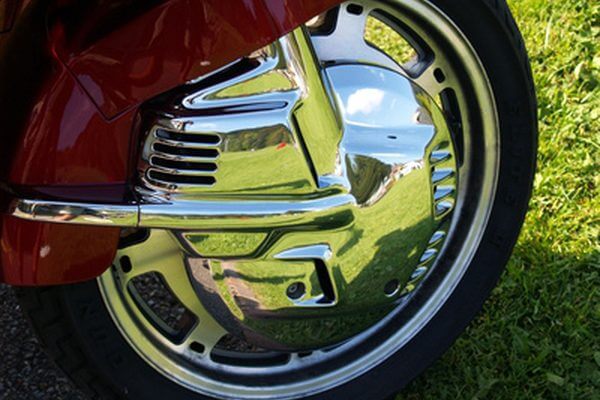