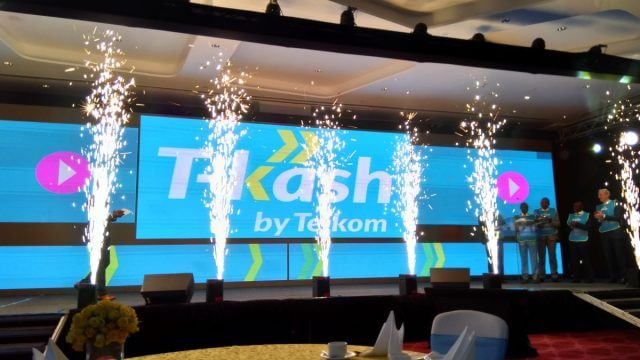 After the T-Kash to M-Pesa integration, Telkom seems to be the most promising network after Safaricom in Kenya. Following a massive campaign to popularize the telco, it is clear that people have received it quite well. As a brand, Telkom has made its services very versatile and as effective as possible to serve any Kenyan.

One of their most recent creations was T-Kash, a product that has all the functionality of M-Pesa and much more. While M-Pesa remains to be the most popular product, T-Kash is also gaining popularity. Telkom is doing everything to ensure that its service is chosen by as many Kenyans.

A couple of days ago, the integration of T-Kash and M-Pesa was announced. It had significantly revised the cost of sending money across the two platforms.

Another advantage of the integration is that upon sending money from one of the platforms to the other, the money would reflect almost immediately contrary to the previous situation.

As a result of the integration between T-Kash and M-Pesa. Telkom announced the new fees for sending and receiving money from M-Pesa.

You will notice that the two companies have done a great deal to bring the costs down. The transaction fees resemble those of Safaricom’s on-net transactions.

It is expected that the fees will accommodate customers of the two telcos and hopefully bring on board more customers since the interoperability fees are almost similar.

T-Kash has a lot of similarities with M-Pesa in terms of operational charges. For example; to withdraw Ksh 50-100 from a T-Kash agent, customers are expected to pay Ksh 10 for the transaction and up to Ksh 300 for transactions above Ksh70000.

T-Kash users have a reason to smile since they can get some of the following services at no cost: Depositing cash, buying data and airtime from T-Kash, generating T-Kash codes, checking your T-Kash balance, changing your T-Kash pin, and requesting for a T-Kash mini-statement.

We should see more of these customer-centric partnerships aimed at improving the user experience and cutting the burden often placed on consumers. 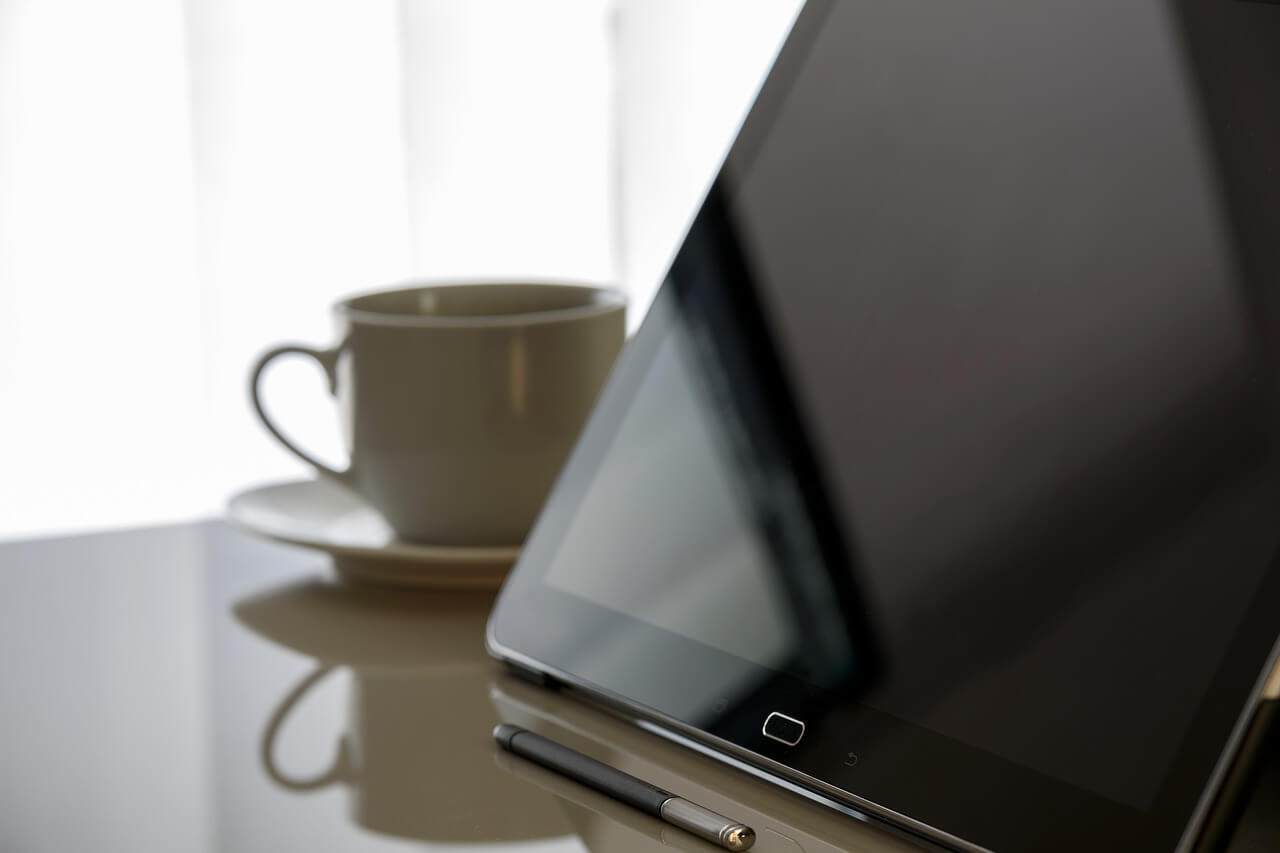 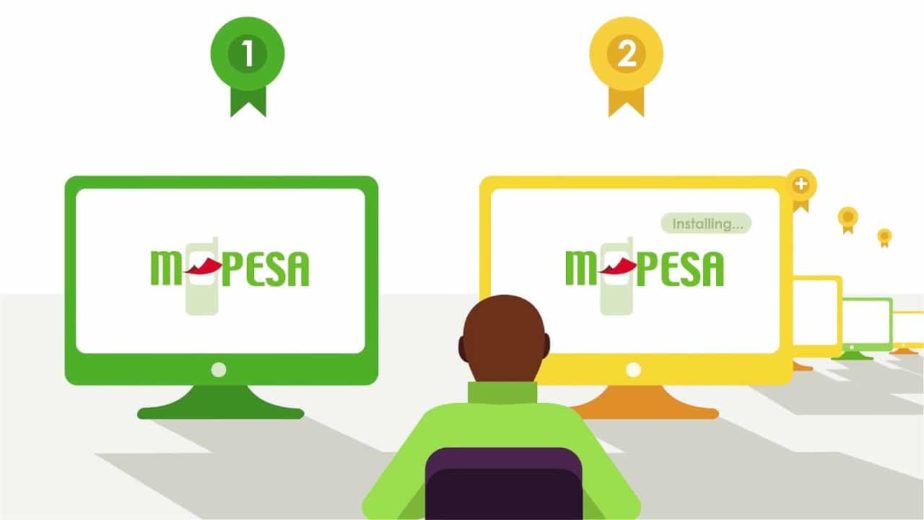