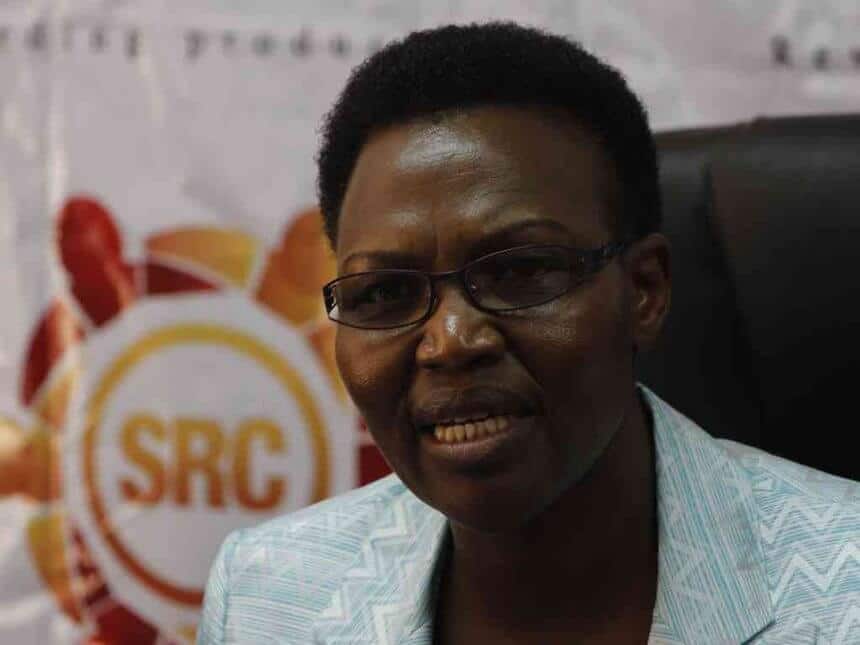 Teachers are among the public servants that are popular for striking due to salary-related issues, for a long time MOUs and CBA from teachers seem to have been ignored up until now that the Teachers service commission salary scales were revised.

According to a circular released, the TSC enumerates the pay rise of teachers in different job groups for secondary and primary school teachers.

Following the Collective Bargaining Agreement that teachers signed in 2016, the implementation cycle is in progress since it was scheduled between 2017 and 2021. The Commission states that besides elongating salary scales for tutors in Teacher-Scale 13, T-Scale 12 and T-Scale 9.

TSC has effectively revised Hardship, Commuter and Annual Leave allowances as per Circular 09/2014 of July 16th, 2014. The rest of the allowances remain unchanged.

In a Circular (TSC/ADM/192A/VOL.IX) dated December 18th, 2017 addressed to County Directors, Heads of educational institution and chairmen of Headteachers associations, the Commission Secretary states that Principals and Deputy Principals II who are in Grade D3 (T-Scale 13 – Job Group ‘M’ to ‘N’) effective July 1st, 2017 will earn Shs59, 286 at minimum rising to a maximum of Shs83, 717 which is a new scale.

Previously, their maximum was Shs77, 840. However, inclusive Responsibility allowance this cadre of teacher will pocket in the range of Shs104, 644 (minimum) and Shs125, 573 (maximum).

Previously, their maximum was Shs77, 840. However, inclusive Responsibility allowance, this group of teachers will pocket between Shs91, 041 and Shs109, 249 per month.

The Commission brought to the attention of all teachers and stakeholders that the salary for teachers in T-Scale 13, T-Scale 12 and T-Scale 9 was not elongated.

The elongation of salary scales follows the recent release of new salary matrix and grading system for teachers in the Public Service.

Under the new dispensation, P1 teacher, the lowest grade in the Teaching Service at Job Group ‘G’ has been phased out.

This cadre of tutors will now be known as Primary Teacher II and will serve in Grade B5 which is equivalent to Job Group ‘H’.

All teachers who were serving in Job Group ‘H’ (Primary Teacher I/Secondary Teacher II) were moved to Grade C1, which is an equivalent of Job Group ‘J’. They now pocket Shs31,956, rising to Shs33,994 from July 1st, 2018 in the final phase of the pay rise. 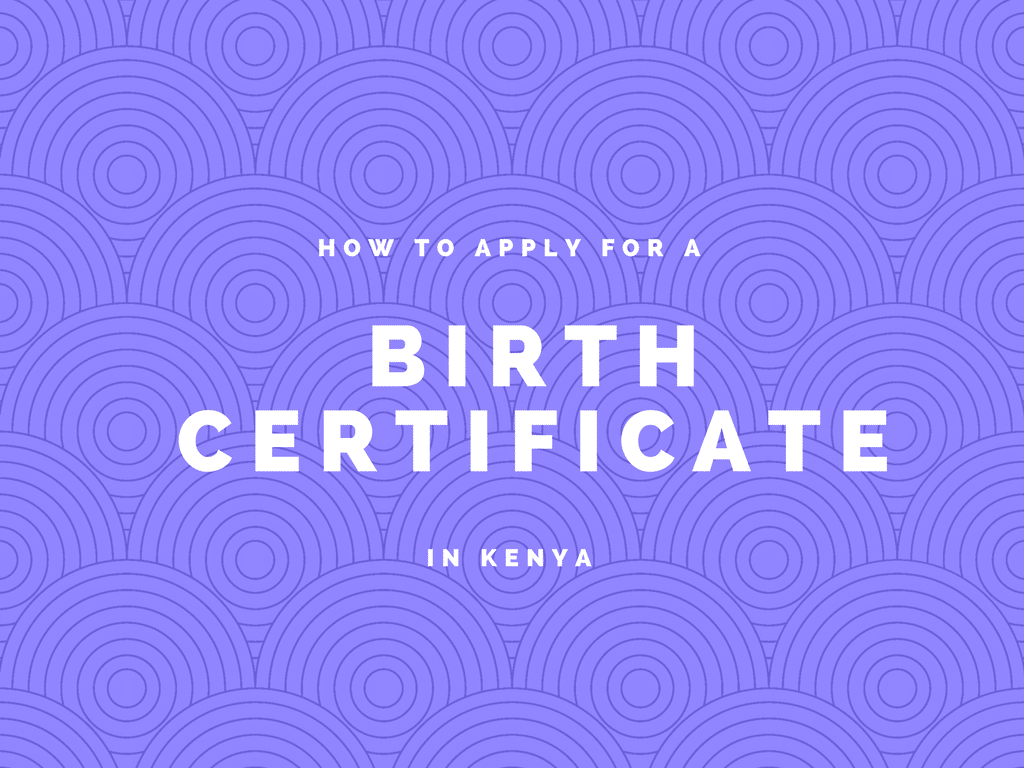 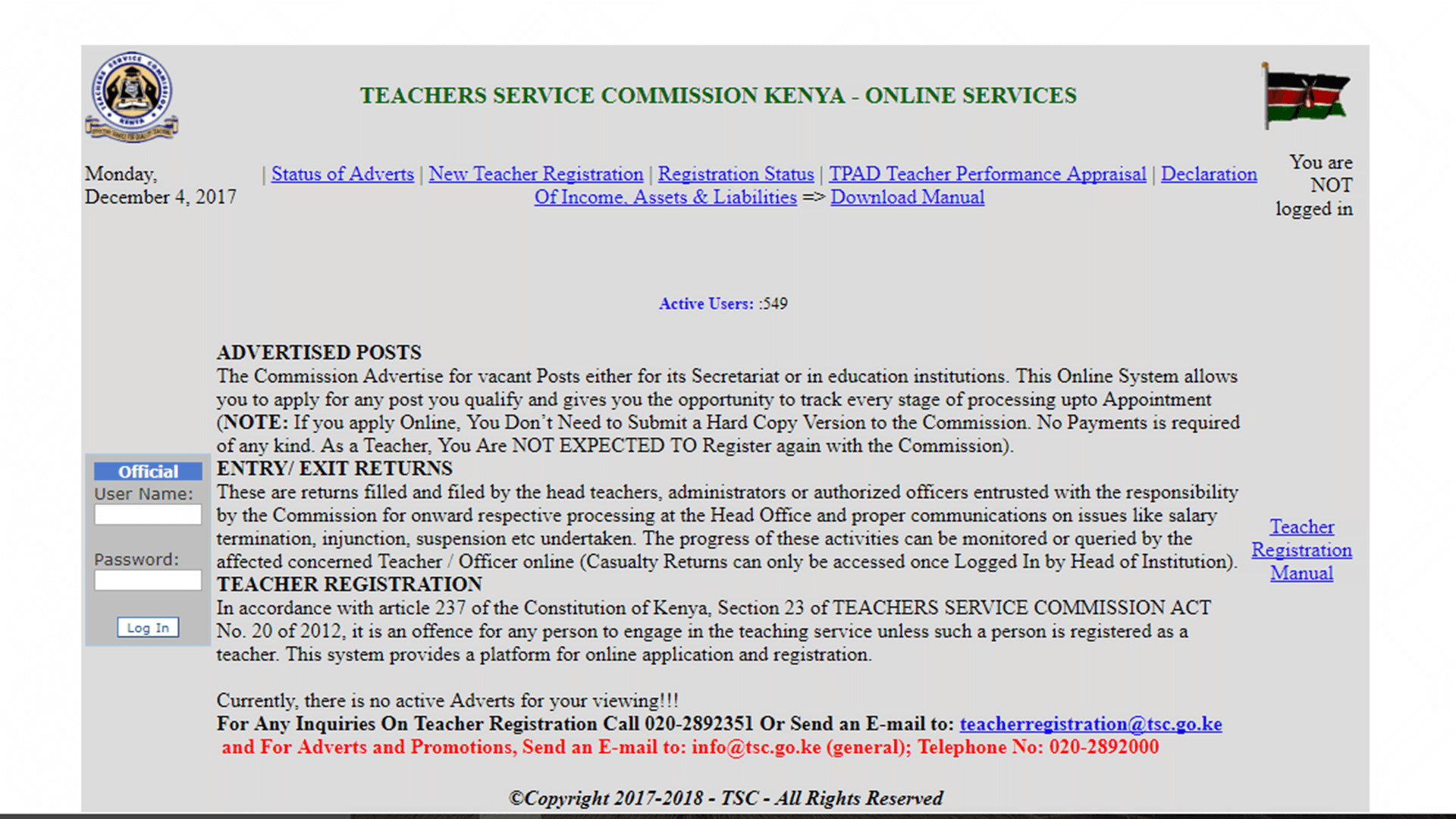