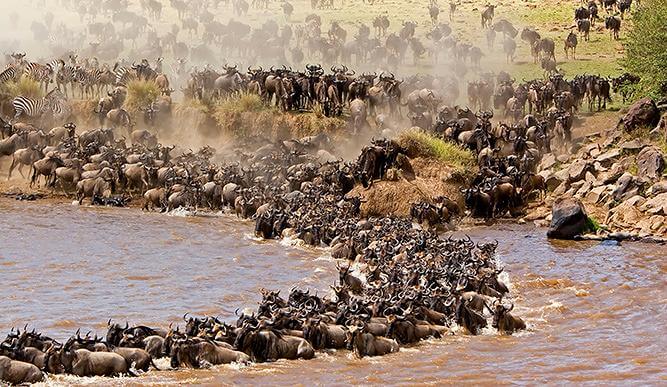 Maasai Mara is Africa’s greatest and most popular, wildlife reserve. The reserve is an open savannah with rolling grassland that spreads from horizon to horizon, coupled with scattered woodland and the spectacular Mara river with its riverside forest, Mara is surely the premier wildlife park. The park was established in 1961, to protect the wildlife from hunters and poachers.

The Masai Mara is a natural wonder, a clear depiction of a balanced ecosystem, a place where Maasai warriors share the plains with hunting lions and leopards, a place of mighty herds and timeless cycles of life, death, and regeneration.

On your next visit to Kenya-Africa, I dare you to visit Mara reserve. With its diverse and abundant population of wild animals, I bet you will not be disappointed. The thrill of waking up in the morning to go and witness a lion or a leopard going after its prey is just amazing. 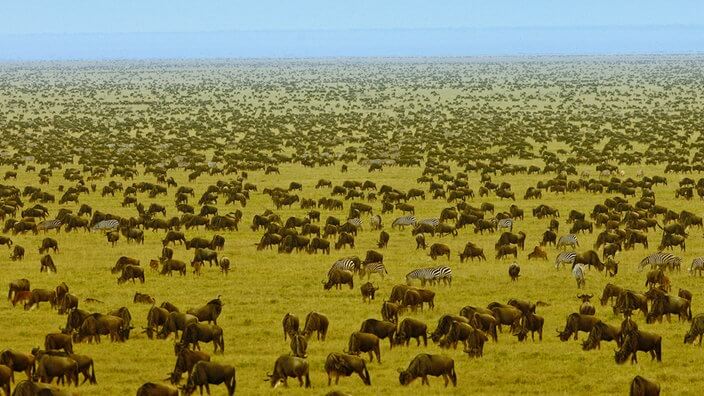 The great Wildebeest migration is indeed one of the greatest animal migration that happens annually. This great migration involves over 1.5 million herbivores in the Maasai Mara. These animals desperately cross the Crocodile haunted Mara River in a daring move to search for pasture on the other side of the park. 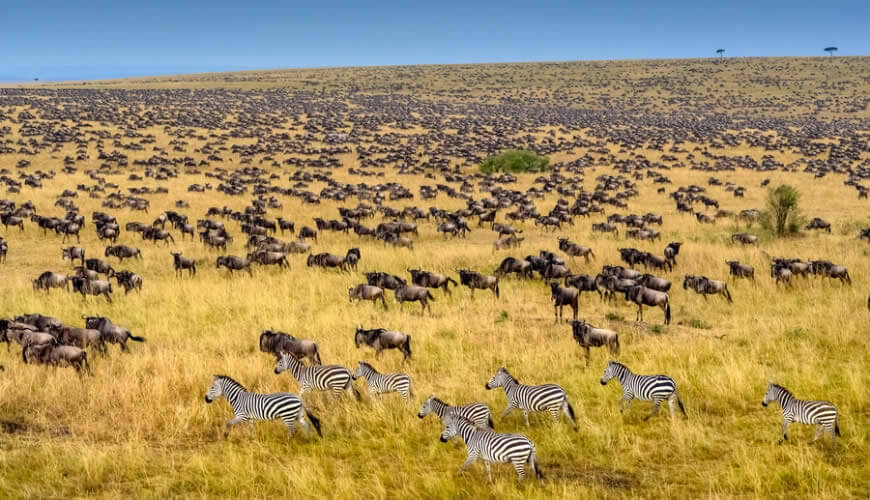 Due to the many animals involved in this migration, the Wildebeest migration is one of the greatest migrations on earth. A migration for survival where only the strong will survive.

A migration where millions of wildebeest (African Gnu) and other herbivorous animals, band together for survival against many predators; while trekking the open African wilderness in Masai Mara national park and to Serengeti in search of greener pasture and ideal breeding grounds.

The Wildebeest migration declared a wonder

In 2006, a panel of experts and a major American television channel(ABC) declared the annual Wildebeest migration one of the seven new wonders of the world. Citing the migration complexity and its sheer size.

The view of the migrating animals is staggering. A continuous charging mass that stretches from horizon to horizon. An endless grey river of life, mottled with patches of black and white. Zebras, gazelles, and other hooved animals enjoin the match to survival. 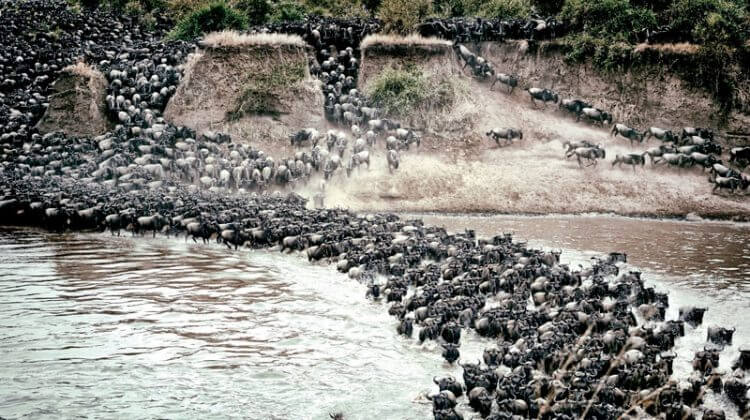 The migration is hard for a man to predict, but the spectacular northward migration in search of greener pastures usually takes place in May or June. The journey begins in the south and heads towards the northern end of the circuit in the Masai Mara Triangle. After the wildebeest birthing season in February, the herd moves northwest, chasing rain and abundance of ripening grasses.

The beginning of The Wildebeest migration

Wildebeest migration has no real beginning or end. Its a life of an endless pilgrimage one driven by instinct. A constant search for pasture and water, trying to stay alive. The only beginning known by the Gnu is the moment of birth. As the animals will follow this cycle year after year.

The wildebeest migration is a matter of life and death. The migration draws concentrations of predators looking for a perfect opportunity for easy hunting. Lions and Leopards are frequently seen attacking and dragging down straggling individuals. Packs of Hyena freely weave throughout the herds, singling out and separating the young and the weak.

Besides all the Predators that the wildebeest faces, the raging torrents of the Mara River are the most dangerous one. The herds gather at the banks in preparation for the most difficult stretch of their pilgrim.

As sheer pressure builds, the herds are finally forced to surge into the river. Many are drowned or swept away by strong currents. Others suffer their fate in the jaws of the massive crocodiles who each year awaits this season of bounty. 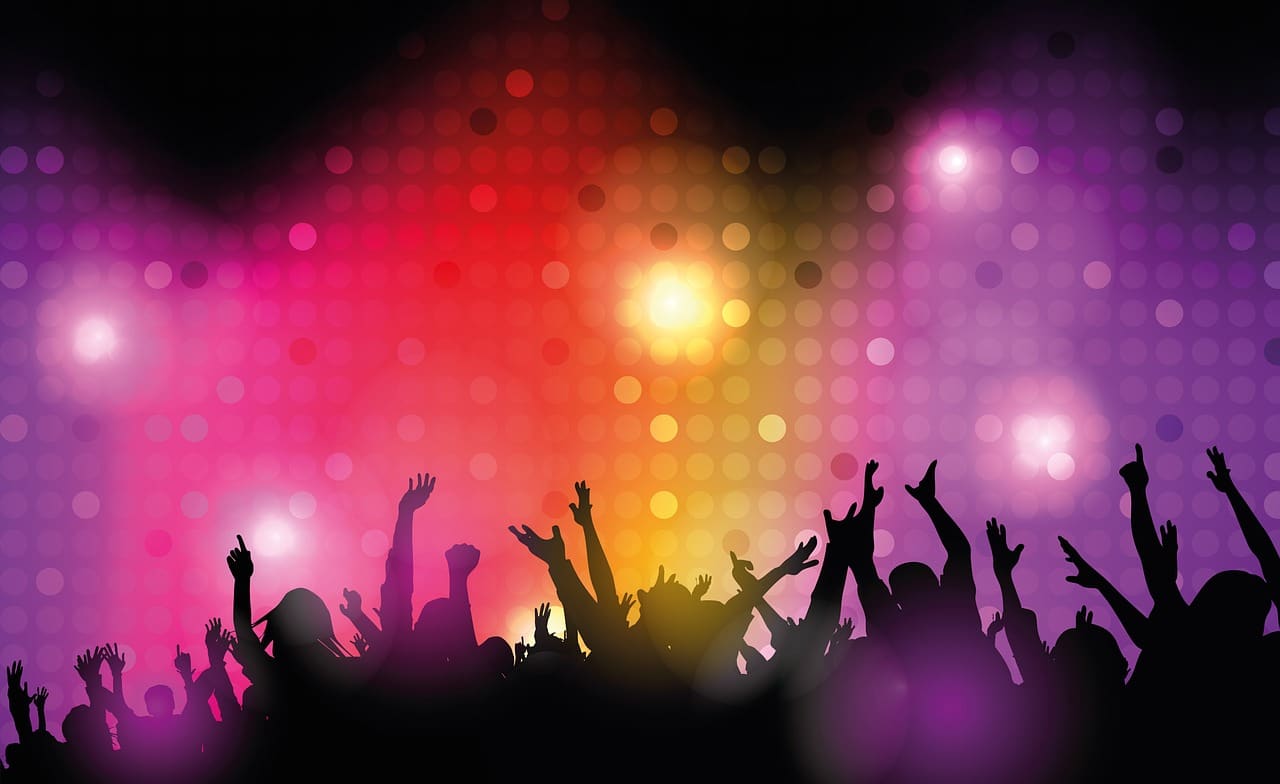