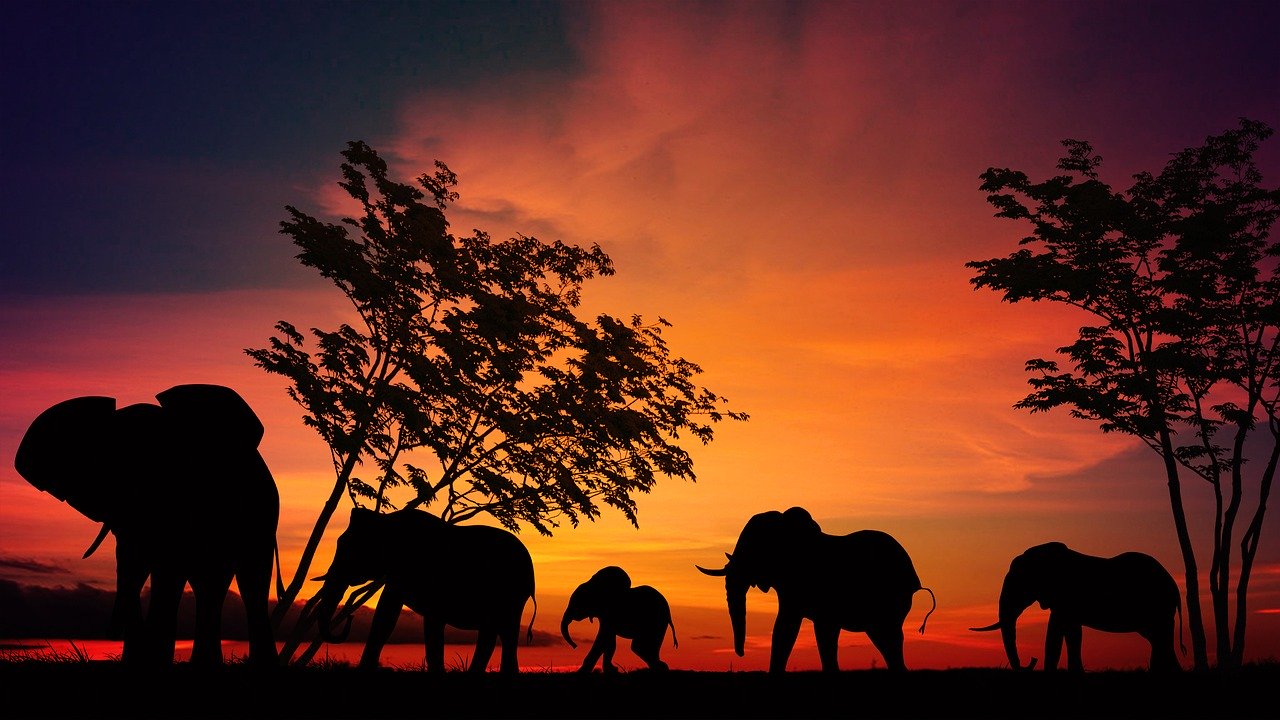 This is a comprehensive list of top Hollywood movies that have been shot in Kenya.

Apart from Kenya being a perfect safari destination, it is also a good Movie shooting ground. Moreover, Kenya is a beautiful country with its breathtaking beaches, savannah grasslands and fantastic wildlife.

As a result, it has the best cinematic setting for Hollywood worthy films and pictures.

To date, Kenya has seen over 80 films being shot from its beautiful landscapes. We hope that this list reminds you of just how beautiful our country is.

This Hollywood movie is an epic romantic drama featuring the one and only Meryl Streep. It’s based on an autobiography published in 1937 by Karen Blixen. This film tells the story of Karen’s experiences in Kenya before she returned to Denmark. Never to return to Kenya again. Moreover, Out of Africa has won an Oscar for the best picture.

White Mischief is based on the most infamous murders that occur just before World war II. This Movie is all about mystery and drama and is shot in Kenya. It’s a captivating story about a wealthy rancher who falls in love and ends up marrying a gold digger. However, the rancher falls into hard financial times. There is another suitor for his wife, who ends up being killed, and the suspected murderer is the wealthy rancher. It has been rated at 54% by the audience in Rotten Tomatoes.

This is a 1999 Hollywood movie produced by George Adamson who fights to save wildlife in Kenya. This movie won the environmental award in the US in 1999. In the film,  you get to see how he struggles to keep poachers away from the wildlife. It has been recognised as a continuation of the movie born free, which won many international accolades and won the hearts of millions. 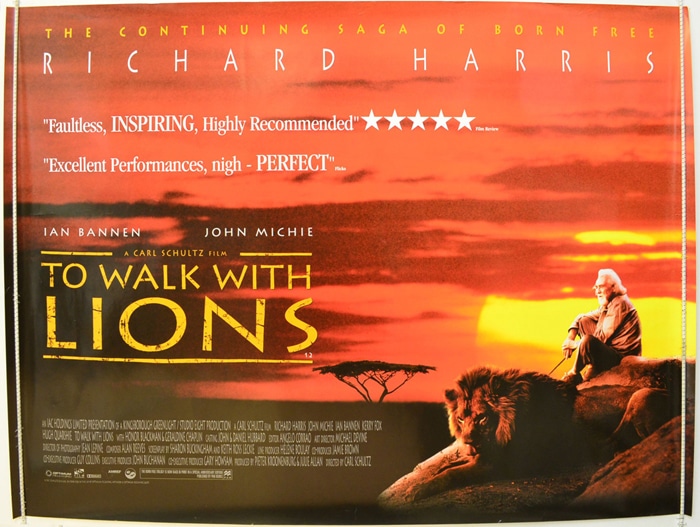 #4. The Ghost and the Darkness

The ghost and the darkness Hollywood movie tells of the horrors endured by the Mombasa – Nairobi railway builders. Here the intriguing story of the Tsavo Maneaters is well explored. Two male lions make a habit of killing the workers at night for dinner. As a result, one courageous man sets out to destroy the lions.

Solomon’s mine is another entertaining thriller movie shot in Kenya. It tells the story of a fortune hunter who is convinced by a young damsel to help her look for her father, who has been lost in the wild. This movie can keep you glued to your television with thrilling action and humour. It’s hard to imagine that it was shot in Kenya. The 1937 film was shot in Kenya while the most recent one being shot in Zimbabwe.

Parts of this movie is shot in the Western part of Kenya. It is a movie documenting Id Amin, the leader of Uganda who is blamed for the economic downfall of its economy. During his tenure, Id Amin chased Asians away from Uganda. All the atrocities of this dictator are shown in this 1981 film. To this date, Id Amin is considered the greatest villain in history.

This top Hollywood movie was recently shot in Kenya in 2005. It is a conspiracy thriller that tells the story of a British diplomat and his wife(Tess) who relocate to Kenya. When Tess unexpectedly is found murdered and dumped in a remote town, things turn out differently. At first, the British diplomat suspects his friend of committing the murder, but as detectives dig, he gets to find out of the many enemies that his wife had. During this period also, he finds out about the many secrets the wife had as well. 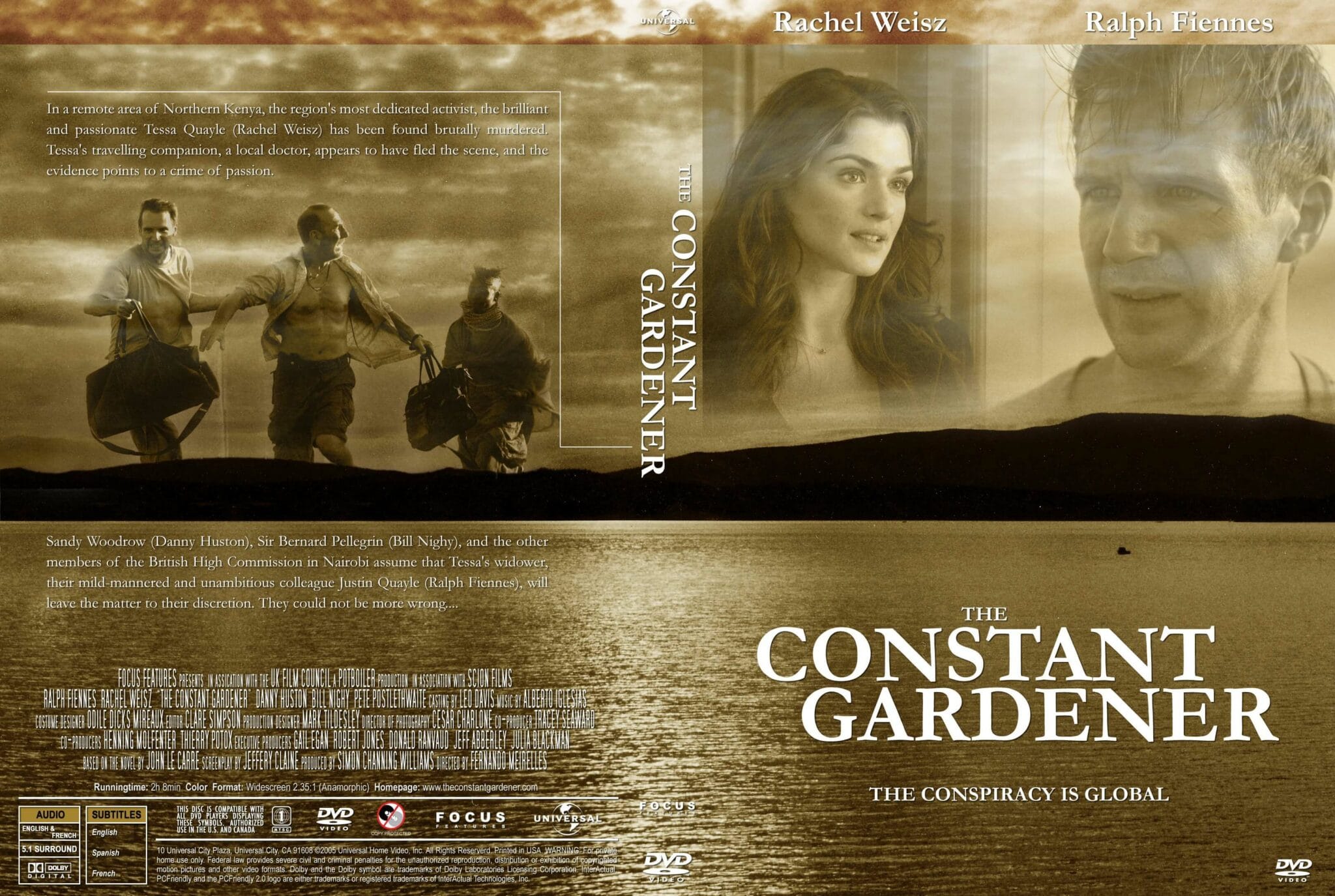 Another movie that was nominated for the Canadian screen award. It is set in the northern part of Kenya that is more prone to intercommunity cattle rustling feuds. Therefore, this movie tells the story of two young warriors who have to spend all their lives stealing cattle and running away from police. But as things keep on changing do they have whatever it takes to keep at this?

When the government of Kenya announces that it will be offering free primary education to its citizens, one elder citizen is determined to pursue an education at all costs. Telling a true story of Kimani Murage, a former Mau Mau fighter, this movie is a true testament of how education can transform. 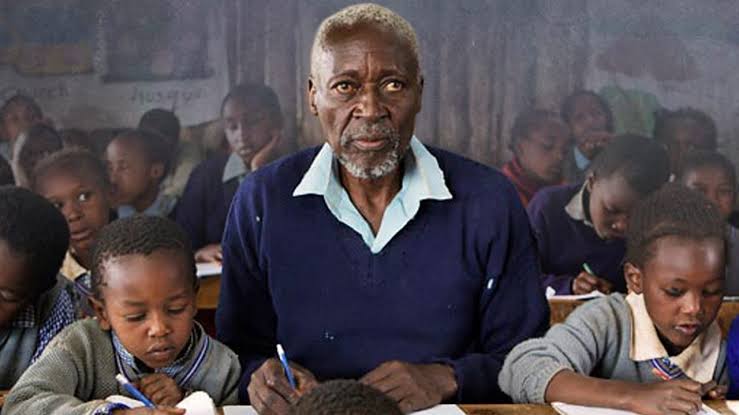 Nairobi, Kenya is among the eight cities that Sense 8 movie series was shot. This Netflix series had its first episode showing in 2015. This science-fiction movie tells the story of 8 young men who have just found out that they are linked together mentally. It tells of their struggle to try and find out why this happened. However, some people see them as a threat, and as a result, they are chasing them to kill them. In the following episodes, these young men try to use their powers to save themselves. Moreover, this movie has received an Emmy prime time nomination for its amazing cinematology.

A one of a kind movie that tries to tell the story of one young man trying to look for a killer elephant that killed his friend. He is joined by his mixed-race girlfriend, another millionaire friend who feels sorry for him and another hunter. This hunter is quite racist as she refuses to sit in the same table with the mixed-race girlfriend.

Inception is a 2010 science fiction thriller movie. This movie took advantage of the beautiful beaches that Kenya has. As a result, it is shot in Mombasa where a chase ensues. Taifa Leo – a Kenyan Newspaper is a prop in the film. 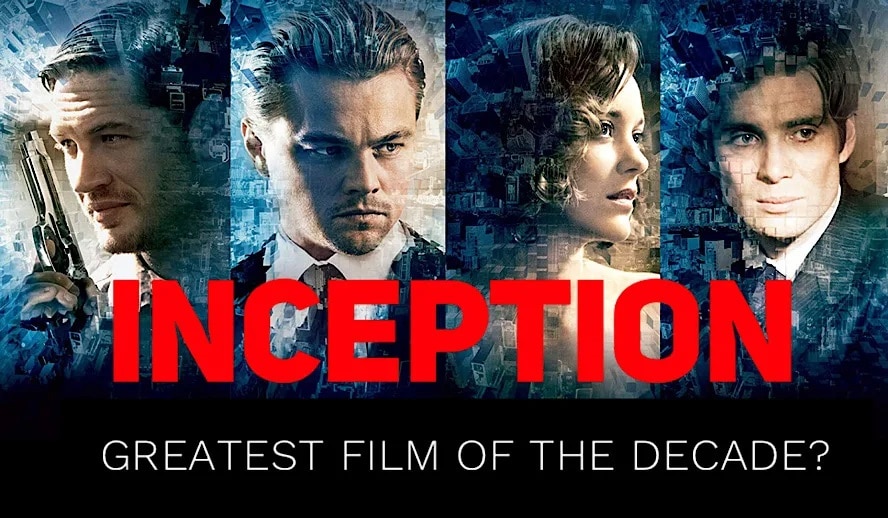 A movie based on the story of a basketball assistant coach who has to make a significant discovery before he’s promoted to a head coach. Jimmy Dolan is the assistant coach, and he identifies a prospect Dilan who unfortunately is in Africa. Therefore, he has to take a leap of faith and travel to Africa and convince Dilan’s father before they can take up the court for a game.

Another drama movie telling a Kenyan story set and shot in Kenya. A young man from rural Kenya with dreams travels to Nairobi as he tries to chase his dream. The cast offers you an unforgiving eye to the realities on the ground as they try to survive in Nairobi. You will be inspired and broken as you reflect on all the major themes presented in this movie.

This Hollywood movie tells the story of a 12-year-old orphan called Otieno. Who when his parents die, he goes on to live with a petty thieves gang. However, during a raid, things do not go as planned, and Otieno is left at crossroads on what to do and where to go.