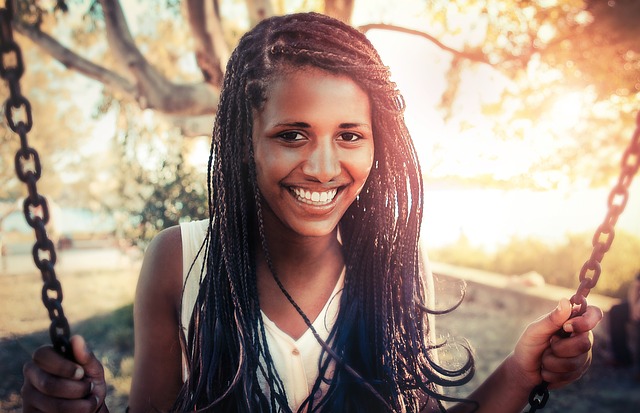 Truth is, everyone has his or her version of who a beautiful woman is. 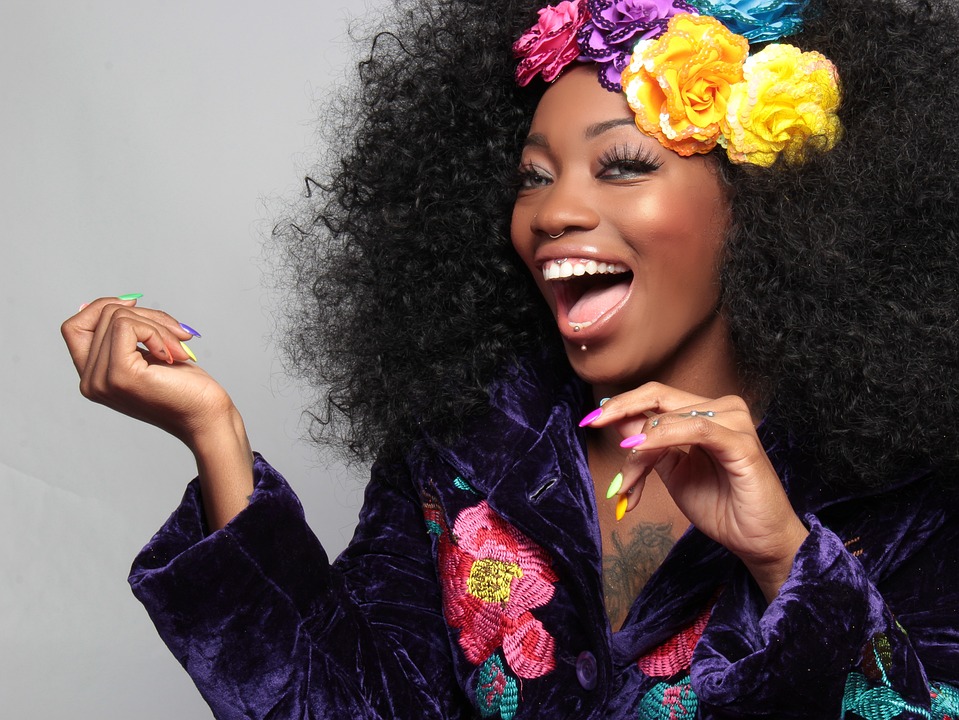 Today we will explore who really is a beautiful woman in the world and what makes them beautiful.

What defines the most beautiful woman in the world?

“Scientifically, a beautiful woman is one who has a distinctive personality; one who can laugh at anything, including themselves, and one who is especially kind and caring to others.

She is a woman, who above all else, knows the value of having fun, and not taking life too seriously.

Biblically, beauty is defined as An assemblage of graces, or an assemblage of properties in the form of the person or any other object, which pleases the eye. But as it is hardly possible to define all the properties which constitute beauty.

In general,  beauty consists of whatever pleases the eye of the beholder, whether in the human body, in a tree, in a landscape, or in any other object.

According to Thought Catalog blog, a beautiful woman is one whose everything about her is mesmerizing. Her smile and laugh can stop you dead in your tracks, and her eyes seem to light up the world when they smile.

It adds, everything about her redefines perfectly. The ability to make anyone forget how to breathe, cause stomach sickness, headaches, inability to think, weakness of joints/bones. Or making it hard to stand up straight near her brings out the perfectness in her. 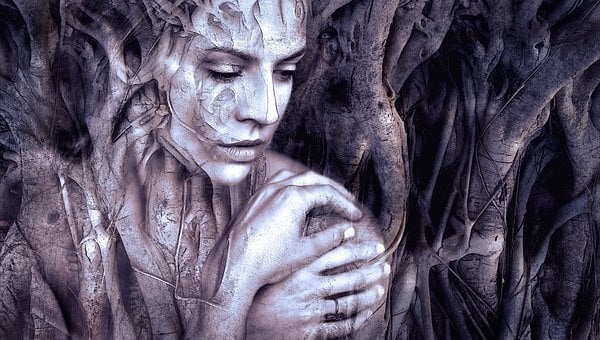 What defines the most beautiful woman in the world: what makes her beautiful

According to some, the beauty of a woman doesn’t go beyond appearance. This means she has to wear mascara or other beauty products for them to believe she is beautiful.

While some people resonate beauty with a woman’s intelligence.

The following seven factors create a more lasting impression of who a beautiful woman in the world attributes:

A woman who takes the time to follow her passions is one admirable woman. This is because she is Is undeniably super fierce.  She has many interests but her strong passion for things enables her to select what is best. Even though she is juggling work, life, family, she still finds time to pursue her passion and not leave it on the back burner. Watching someone pursue her dreams is just about the most beautiful experience human beings can have.

She doesn’t try to fit in or follow the crowd. She has her own beliefs and thoughts about things and loves to share them.

She is not obnoxious about it, in fact, her uniqueness makes her especially mysterious and beautiful.

Read:18 Reasons Why Nairobi is an AMAZING City

She knows how to handle herself in any situation and is happy to help anyone who needs a confidence boost too! She’s been through a lot and it hasn’t tarnished her, it’s made her shine.

Compassion is like an adhesive glue that holds relationships together. The reality is, if a woman loves herself more than she is capable of loving another, the only beauty she can boast of having is skin deep.

A woman who understands how to give and receive love is much more desirable than a woman who has none to spare.

For example, when we look at the acts of compassion by Mother Teresa. She has done so much for the world and everyone recognizes her including small children.

Compassion defines her beauty which makes her admirable.

Nothing is more beautiful than a woman who refuses to give up. Tenacity, whether in her career, marriage, or physical health, is inspiring.

The world loves a fighter. Sometimes resilience is toed close with being hard-headed. But their women who stand for things without losing grip. Resilience isn’t about a woman’s control or refusal to accept control over to another.

It’s about believing that life can never defeat her unless she allows herself to become defeated. Accepting the worst or the best in equal stride, acting in such a way that either outcome will not control her, that is beyond beautiful.

The most beautiful quality about a beautiful woman can be summed up by the total effect of all of the above. It’s her energy.

A woman who has an unmatchable vitality for life is and should be idolized. When a woman follows her passion, shows compassion, pursues her intellect, keeps a sense of adventure, refuses to give up, and believes herself to be worthy, then her energy will be the spark that lights up everyone and everything around her.

A beautiful woman at heart takes time to nurture and care for herself first and foremost, and that’s apparent in her self-confidence. But she always has time to give to others.   She helps out when she can. She goes up and beyond to ensure the needs of others are met.

What defines a beautiful woman? she is one who is proud of her accomplishments. Because she understands the paths she walked through be it failures or triumphs.

A beautiful woman doesn’t overreact over things. When things don’t work out her way. She’s keen and eager to find solutions to the problems.

She is slow to anger, doesn’t make judgements without proof and is always ready to forgive others of the mistakes they have made. Beyond that She is teachable.

A beautiful woman has a beautiful mind without any reasonable doubt. Her thoughts and deeds align with her beauty.

She is intelligent and pursues knowledge and truth at all times. She is empowered, she knows her rights and those of others.

Read: 10 Most Romantic Places For Valentine’s Day in Kenya

What defines the most beautiful woman in the world conclusion.

Normally, Magazines, news outlets and blogs hold such contests to determine the most beautiful men and women in the world. This is mostly done to help them achieve readership or as a marketing strategy to sell out their copies.

Most of the time, they highlight different attributes of one’s personality that makes them think he or she is beautiful.

For instance, last year,  Bella Hadid was considered the most beautiful woman in the world according to a Harley Street Clinic surgeon.

According to the surgeon, Bella had a perfect face shape, including the size and position of the lips, nose, chin and jawline which closely matches the ideal ratio of a beautiful woman. 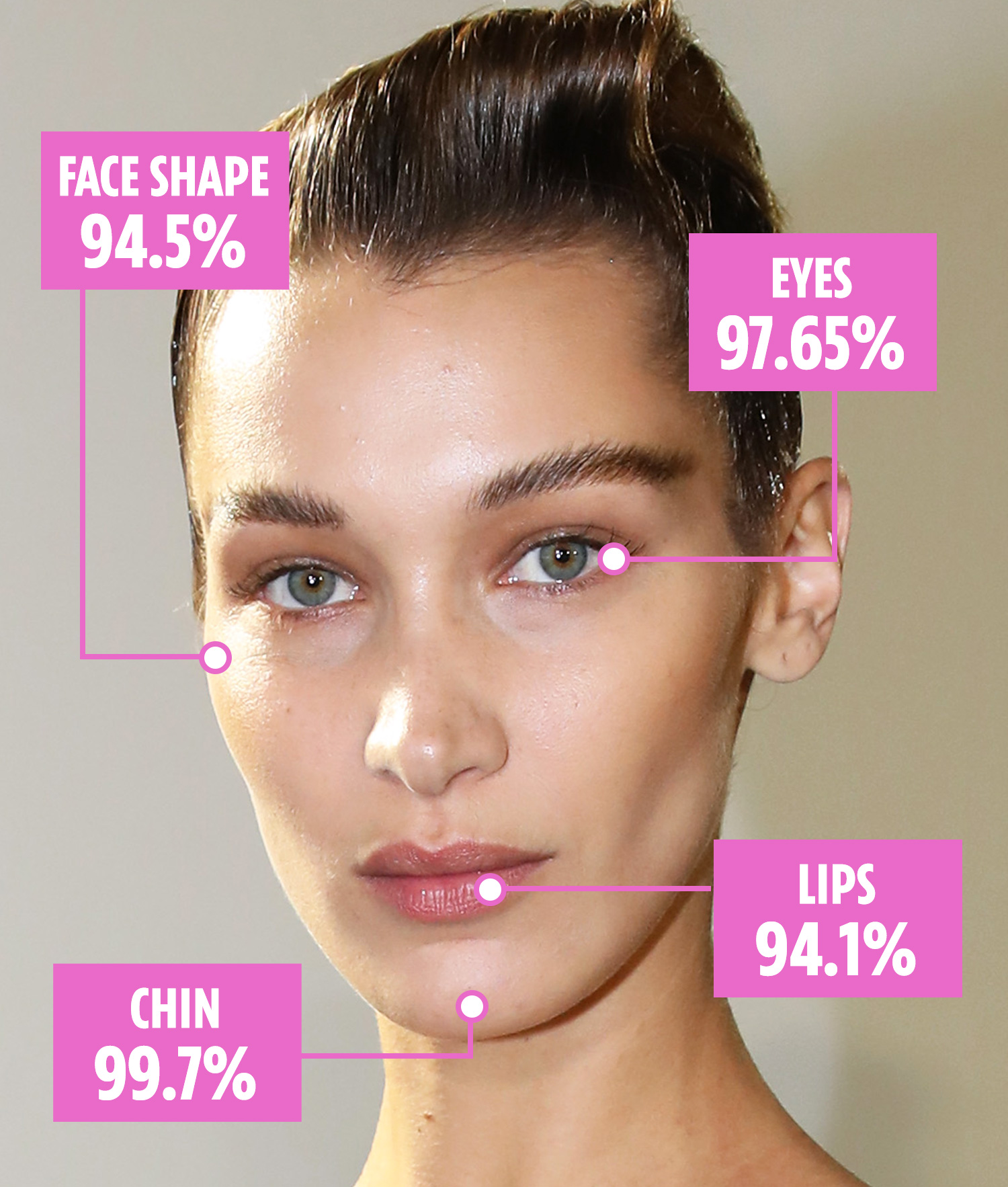 Other people define beauty with philanthropy activities, their achievements, careers and other positive attributes depending on what they want to achieve in the long run.