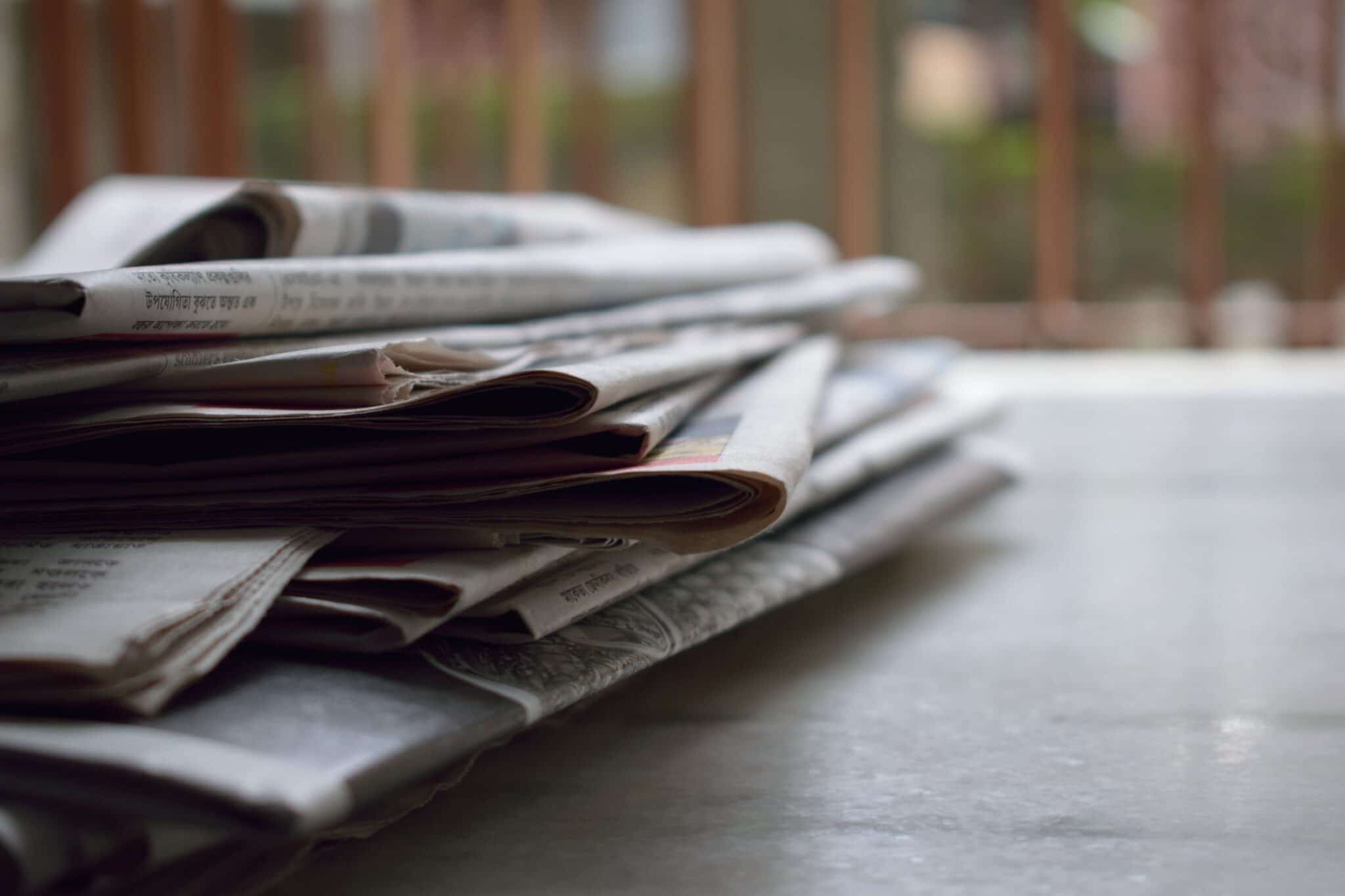 Are you wondering about what’s trending in Kenya today? At the start of a century, things should be easy to access. Therefore, that’s exactly why we have done this article today. To inform you on everything that is trending today in Kenya.

Looking back now, maybe the way things were done during our time for Form one selection was a little bit easier. This time round, everything is digital. Parents need to log into the Ministry of Education and click on Form one selection from National schools to County schools.

However, checking the secondary school that your kid has been admitted to is relatively easy. All one has to do is to send an sms with the kids index number to 22263 at the cost of Ksh 25 only! Most form one students are expected to start reporting on the 15th January 2020.

Huduma number must be in the list of what’s trending in Kenya. We are remember how we were forced to withstand long queue to get this number. Some of us took days off from work to travel to our rural homes in order to be registered. Huduma number was supposed to act like the Social Security Number in US. Kenyans would have been identified by this number when accessing government services.

If you look intently, I have been using a past tense while talking about Huduma Number. Despite all the queue and efforts citizens of Kenya made towards being registered, we have not seen this number yet. We are still waiting upon our very ‘hardworking’ government officials to deliver!

It’s with deep sorrow that I remember this incident. It spoke in length about the unpreparedness of our government in case a tragedy happen today in the Indian Ocean. A young mother and her daughter plunged into the Indian Ocean while inside their vehicle.

It took our government 13 days to get the car out and for the family to be able to see their beloved. A few months later, a man also plunged into the Ocean from the Ferry after having a disagreement with the wife. These two are sad tragedies that we will always associate the year with.

The BBI report is a baby that came about after the president HE Uhuru Kenyatta kissed and made up with former prime minister Raila Odinga (Metaphorically). A taskforce was established to look at nine issues affecting Kenyans. These issues are; devolution, corruption as well as tribalism. It’s worth to note that it took this taskforce 18 months to tour the counties, listen to views of Kenyans and present the report to the president.

Recently, there has been a lot of talk about the BBI report and hence resulting to it being among what’s trending in Kenya today. The president and other political leaders have continued to urge Kenyans to read and understand the report. Moreover, last night, the BBI taskforce mentioned that it was going to take the report to the mwananchi. They are to try to educate them about what the 156 page report talks about.

On March 10 2019, tragedy struck Kenya. An Ethiopian Airlines Aeroplane crashed killing all the 157 passengers on board. This was a very sad day for the nation as we lost 32 elite Kenyans. Despite the aeroplane carrying passengers from 35 countries, most of those who died were Kenyans. This is an event that most of us will live to remember as it affected our life in one way or another.

If you were a parent of a pupil who had sat for their KCPE then this was an area of interest for you. We saw some stories of victory as stories emerged about the top student. How she used to walk to school barefooted and still managed to score awesome grades. Later, more stories were shared via social media as well. We always learn that nothing can defeat a determined soul.

The Kibra elections were sensational. Of course just like any other election, they were filled with political filth. However, we witnessed the entry of a football sensation trying to try his hand and feet in politics. Since voters are quite emotional, he did not stand a chance but they showed up to his rallies anyway.

Kibra elections happened after the demise of Ken Okoth. We wwish his brother Imran Okoth all the best as he tries to fit in his brothers shoes. However, it will go down in history that these elections brought about a few terms as coined by Kenyans and their politicians. One being, bedroom politics, Kibra is Raila’s bedroom among many others.

The enemy struck again, sadly. On this fateful day, Kenyans were going on their normal duties when suddenly heard that an hotel in Westlands was under siege. This attack happened around this time last year on 15th January 2019. Moreover, this attack occurred overnight killing 28 people and leaving 21 injured.

One company operating within the complex lost six of its employees. These were young lives lost. People who had their future brightly set for them. However, Kenyans rose to the occasion to offer one another a shoulder to cry on and show support to those affected. May we be protected within our boarders in this century.

The greatest living marathoner in the world set to challenge himself in 2019. He organised a challenge in which he planned to finish a marathon in less than a minute. And he did!

2019 will always be a special year for Kenyans as on this day. Kenya as a country was trending all over the world. It was quite a spectacle to watch the whole world stand united through a marathon. It shall forever be remembered that Eliud Kipchonge did it first humbly and conquered.

Kenya conducts its census after every ten years. Last year, on the 24th of August 2019, Kenya carried out its eighth census. It was an exercise that was conducted digitally. As always, Kenyans had a lot to say about how it was conducted and hence the reason for it trending. Over the period of the exercise there was a curfew placed on its citizens at 6pm. On the first night, all clubs and other places of entertainment were supposed to be locked down.

The results came back earlier than expected. We found out that we had expanded and enlarged beyond boarders. At the moment Kenya has a population of about 47,564,296.