Home » Cars » 10 Signs from your car that you should NEVER IGNORE!! 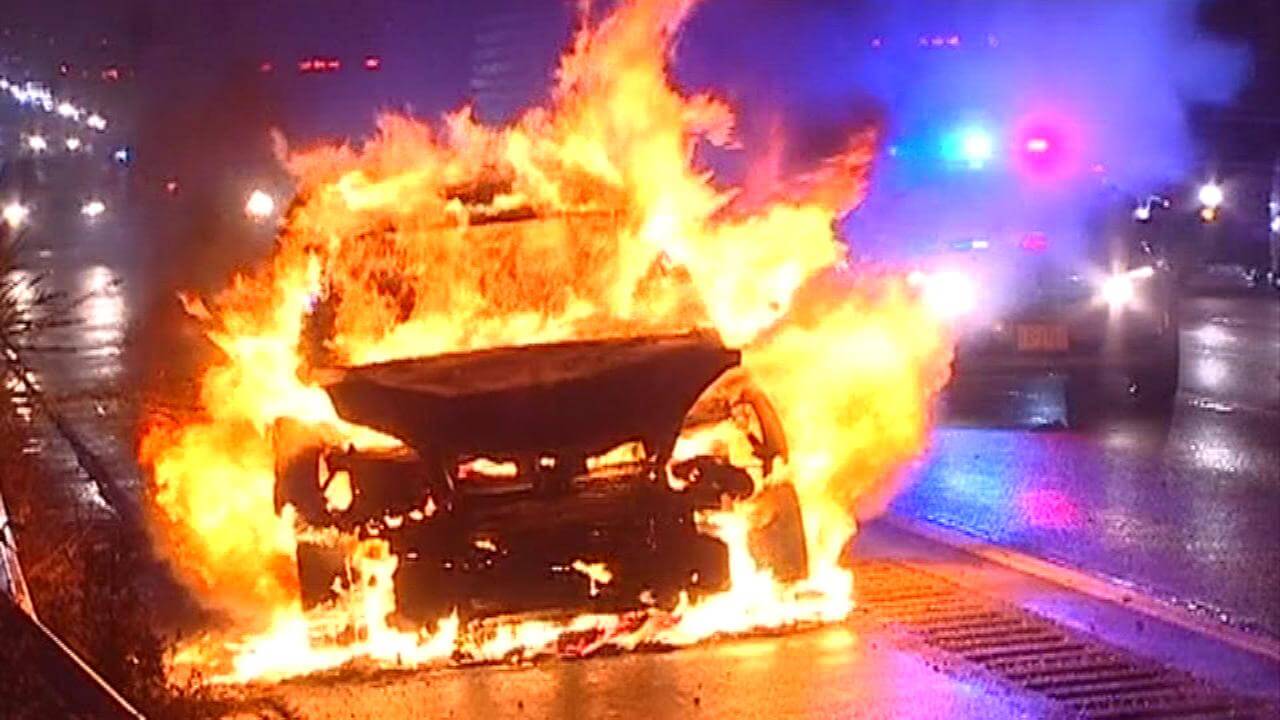 Cars are intricate machines with thousands of individual parts. Over time and use these parts can wear down, become damaged, and cause car problems. Repairing them can be costly, but it actually makes better financial sense to get bad or failing parts fixed right away. That way, you’ll avoid bigger problems further down the road. As a good driver and they will tell you that the car communicates with them. For that reason, when your car talks to you next time about these 10 symptoms of a sick car DO NOT IGNORE it.

Bulged tires: If you hit a piece of debris or overinflate your tires, a tire bulge can form. Tire bulges are bubbles of air in the sidewall where air has forced its way through the inner lining. They’re a visible weak point that can burst unexpectedly. To avoid a dangerous situation, get bulging tires replaced immediately. 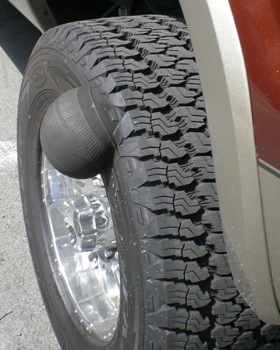 Rough shifting is a sign there’s a problem with your car’s transmission. Worn clutches, stripped gears, and low transmission fluid can all result in jerky or clunky shifting. Whatever the cause, the problem will get worse each time your car changes gears, potentially leading to total transmission failure. A new transmission can cost thousands of dollars, so it’s always cheaper to get the problem inspected.

Noisy belts: Drive, serpentine, or timing belts help keep your engine running in time and power electrical systems. If you hear a squeaking or chirping noise from under the hood, it’s a sign that a belt is worn down. Sometimes a fix is as simple as making an adjustment, but some cars have belts which can’t be adjusted. Either way, get it fixed ASAP – worn belts can snap and damage your engine beyond repair.

Stinky exhaust: Car exhaust always has some smell, but if it smells stronger or worse than usual, it means something is terribly wrong. Leaking fluids can burn up on hot surfaces, producing unusual odors. Catalytic converters are designed to filter the exhaust, so a strong exhaust smell could mean this part is failing. The air/fuel mixture could also be off, which wastes fuel and makes the exhaust smelly. Follow your nose and inspect your car to find the source of the smell.

A little scratch in your car’s paint could be a bigger deal than you think. Besides making it look good, your car’s paint protects the body panels from outside elements. Paint scratches expose the sheet metal to moisture, creating a weak point where rust can form. Prevent corrosion by touching up the scratch with factory paint, or clear nail polish.

Shaky steering wheel: Different problems can all lead to the same feeling of shakiness when you hold the steering wheel. Failing or improperly aligned suspension could be a cause. An out of balance wheel and tire could be the culprit. If a wheel bearing is worn, it could cause shaking, and in a worst-case scenario could fail and let the wheel detach from the car. Regardless of the cause, a wobbly steering wheel limits the amount of control you have over your car.

Generally, squealing or squeaking brakes indicate that it’s time for a new set of brake pads. Brake pads have a metal tab that becomes exposed as pad material wears away. When this tab contacts the brake rotor, it makes a high-pitched sound. It’s an audible signal that the pads need to be replaced, and the longer you wait, the worse the sound (and your braking ability) is going to become.

Burnt-out bulb: A dead headlight or taillight bulb isn’t going to change the way your car drives. But it is a great way to attract the attention of an accident. Getting the bulb replaced quickly is going to be the simplest way to avoid an expensive accident.

Smoke: It’s dangerous to keep driving if you see or smell smoke in your car. Many things could cause your car to smoke, but common culprits are leaking fluids, electrical issues, or a seized brake caliper. Don’t drive until you’ve located and fixed the problem that’s causing the smoke. Unless you want to light a bonfire with your car! 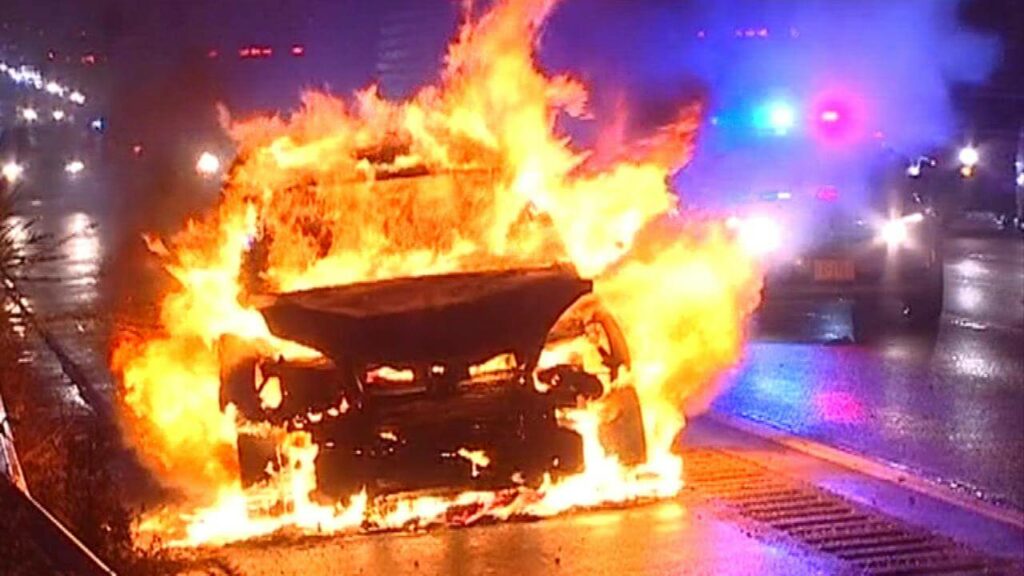 Check Engine Light: The Check Engine Light on your dashboard can be a real mystery. It tells you something is wrong, but never tells you what that something is. Is it electrical or mechanical? Major or minor? You’ll never know unless you scan for errors, so it’s best to get a diagnosis right away to prevent further problems.