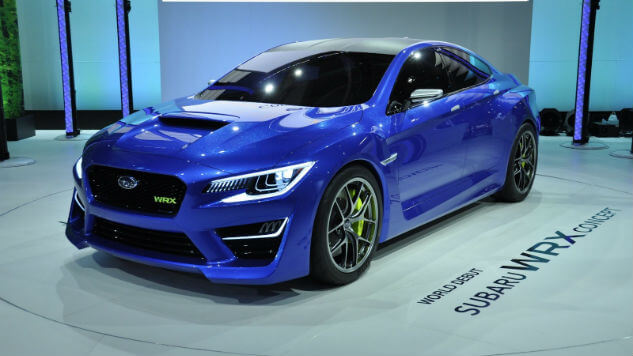 If you’ve got Ksh 4,000,000 to spend on a practical sports car, the 2016 Subaru WRX seems to have a lot going for it. Four doors, five seats, a turbocharged engine and all-wheel drive. But just how good is it and how well can it handle a day on track? Sounds like the perfect reason to review this beast.

The all-new fourth-generation WRX doesn’t get the STI’s Brembo brakes, centre differential control or borderline rally-spec rear wing, but it does come standard with 18-inch alloy wheels, a boot-lip spoiler and a brand-new engine.

Unfortunately, we can’t all own an Audi, Ferrari, Lamborghini, McLaren or Porsche, though, so The Subaru WRX gives us a pinch of what real motor racing is.

That’s right. Although the ‘new’ STI makes do with the same 2.5-litre four-cylinder engine carried over from the previous model, under the latest WRX’s mandatory bonnet scoop is an all-new direct-injection 2.0-litre ‘boxer’.

As tested, the transmission doesn’t love to be ‘rushed’ through shifts, however, overall, the combination makes heel-and-toe shifting a breeze.

Steering is on the lighter side for a sports car, but the electrically-assisted system in the WRX is consistent in its weighting and responsive to inputs. 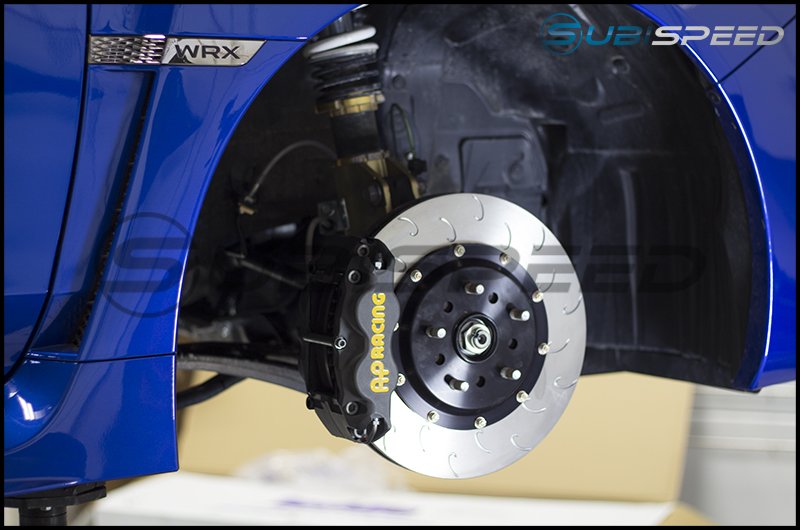 And when you consider that it’s nearest genuine four- or all-wheel-drive rivals – such as the Audi S1 and Volkswagen Golf R – are priced above its STI sibling, the all-new Subaru WRX certainly has value on its side too.