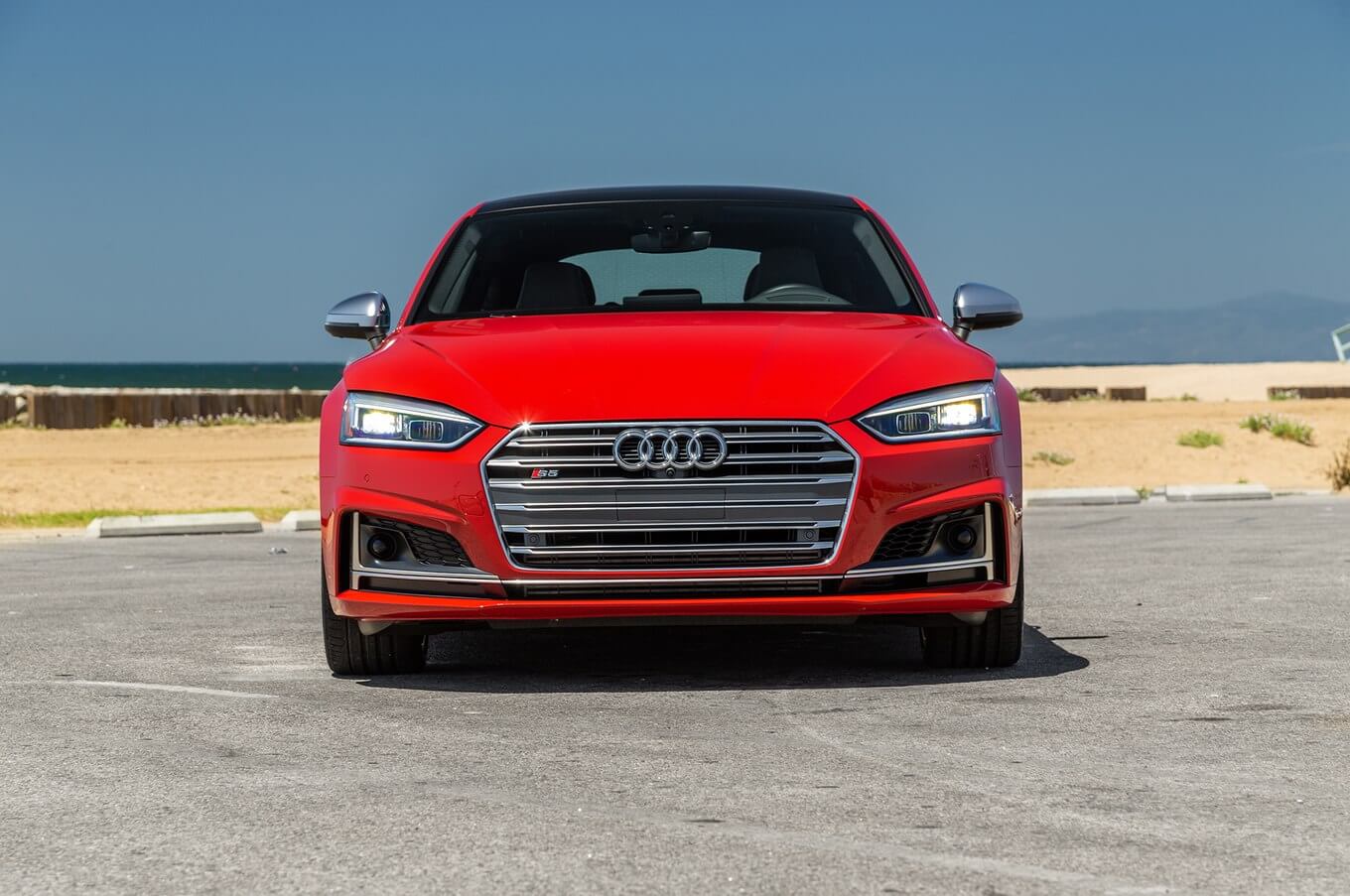 Somebody put it into our heads that it’s important to be different and well rounded. Surely the trait has its benefits; it’s one of the reasons we like the Audi A4 so much. But although we appreciate its fuel economy, composed handling, solid acceleration, and tech-happy interior, we lament the A4’s lack of distinct personality unlike the legendary Audi A8

Sure it’s an Audi and something to be proud of, buut, it just won’t deliver the extra power you may be looking for. It is for that reason that Audi decided to have a sister car for the A4. The Audi A5 has all the characteristics of the A4 only that it is quicker and it delivers that instant punch. Audi really stands out is its brake performance. The brakes bite down aggressively, but they work well. The S5 Sportback manages to come to a complete stop from 60 mph in just 105 feet, the same distance it takes an Aston Martin DB11.

As tested by Audi, the s5 stays planted through sharp curves on the road, hugging the turns with unwavering confidence. The Audi has an engine note that almost always elicits some kind of vocal reaction from pampered passengers inside the cabin. Like its A4 sedan sibling, the “sportback” exhibits restrained steering. Although it’s accurate, the steering is light. This could be just a tiny bit unsatisfying spec given its other athletic capabilities. Any signs of roughness or rebellion are erased once you step inside the cabin of the S5. Boasting crisp maps, the Google Earth–enabled navigation system is one of the best on the market, taking into account traffic time. One of my longtime favorite features is located on the center console. Drivers can input an address into the navigation system by writing letters with their fingers on a touchpad

Unfortunately, you won’t find too many storage cubbies up front near the cockpit. But there’s plenty of legroom front and back, as well as an incredibly deep trunk. It boasts 21.8 cubic feet behind the rear seats, instead of just 13 in the A4. 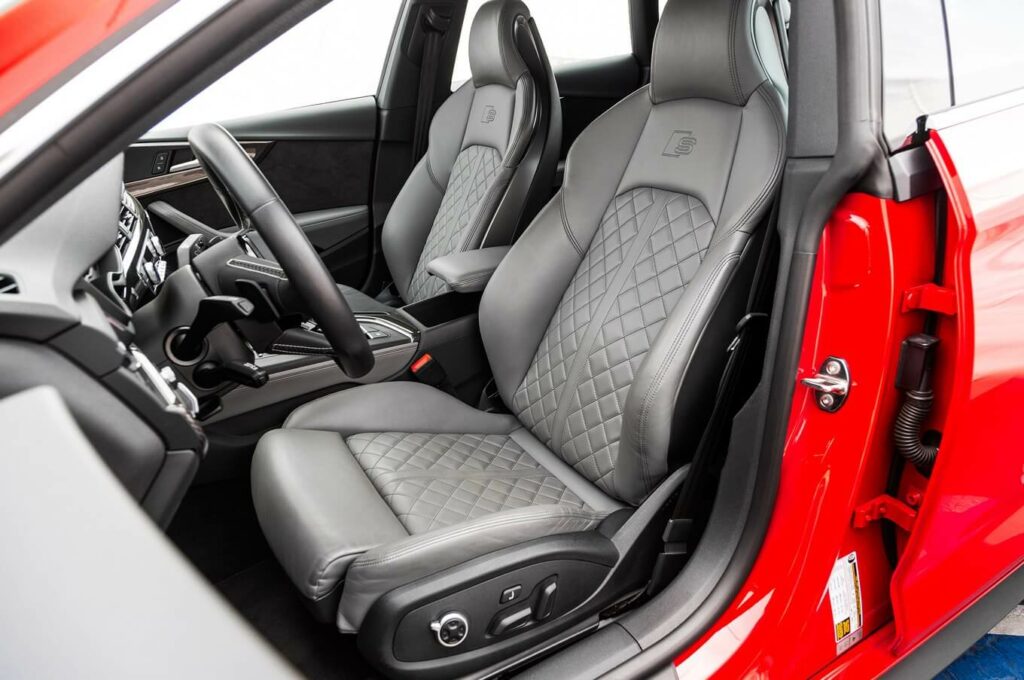 Some of the best cars from Germany never make their way across the pond, and while Audi won’t grace us with an innovative wagon, it has treated us with the S5 Sportback. And a treat it is: The A4 may have a monopoly on well-rounded driving, but the S5 Sportback fulfils our desire to indulge. Here is another car offering similar value