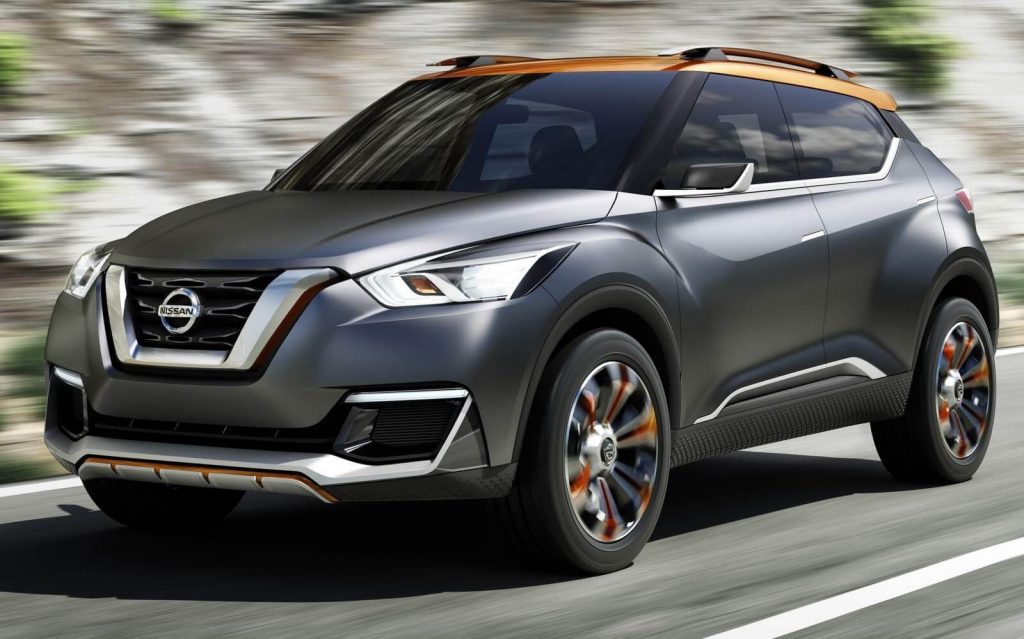 Hello Mr. Family man, I just might have found something you will be interested in. For only 2.5 million, you can get yourself a 125 Hp Nissan Kicks with all the amenities you want. If you think 125 hp isn’t enough grunt for a subcompact crossover like the 2018 Nissan Kicks, take a step back to see the bigger picture. With a weight of just 1100 Kgs, the affordable Kicks is far lighter and more efficient than its competitors.

Like the popular Mitsubishi RVR and bonkers Toyota C-HR, the Kicks doesn’t offer all-wheel drive. With the charming Juke gone from Nissan’s lineup, the Kicks is the automaker’s entry-level crossover. When the Rogue Sport is too expensive and the Versa Note doesn’t satisfy your need for SUV-like styling, Nissan hopes you’ll consider the Kicks.

About the Nissan Kicks

All Kicks trims are powered by a 125-hp 1.6-liter naturally aspirated engine with 115 lb-ft of torque. That’s less horsepower than almost all of the Nissan’s competitors, but the Kicks’ lighter weight puts the car back in the race. 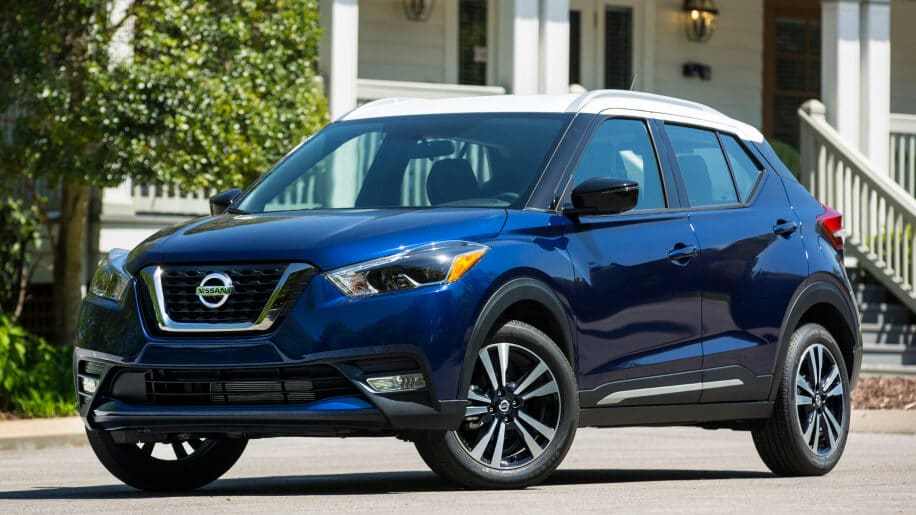 A 0–60 mph time of 9.7 seconds will sound lazy to those who haven’t driven some of the Kicks’ front-drive competition. As with most vehicles in this class—the Kia Soul and Mazda CX-3 are two exceptions—passing takes time and planning.

Around town, the CVT provides the smooth shift-less performance for which the automatic transmission is known, but it does simulate gear shifts if you’re driving aggressively.

No paddle shifters or Sport transmission mode are available, but the Low gear on the shift stalk comes in handy when you want to slow down using engine braking instead of the actual brakes.

The 2018 Nissan Kicks SR completes 60–0 mph braking in 126 feet. That’s a little on the long side, but still class-competitive.

What no competition can offer is fuel economy anywhere near the Kicks. In fact, the Kicks’ 31/36 mpg city/highway beats every crossover or crossover-like hatch in this price range.

And although the Kicks’ on-paper rear-seat legroom and cargo specs won’t impress, check it out in person—it might feel more spacious than you expect, even if the rear doors don’t open as conveniently wide as the HR-V. 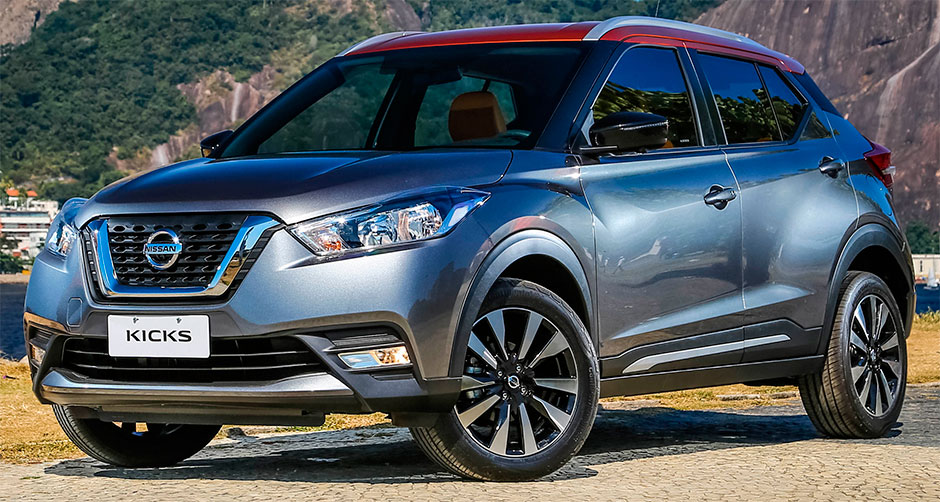 Another point for the HR-V: Unlike the Honda, the Kicks’ rear headrests don’t slide out of the way when they’re not being used, compromising visibility. Otherwise, the Kicks benefits from decent sightlines front and rear.

Although the HR-V has a suspension on the harsher side, the Kicks’ suspension provides excellent ride quality over the harsh pavement.

You shouldn’t need to brace yourself over every road imperfection or diversion. Though you’ll probably hear them. Inside, the 2018 Kicks SR tester looks impressively decked-out for a 2.5 million worth car.

Sure, the door panels are mostly hard black plastic, but there are positive spots, too. Most vehicles at this price won’t offer the Kicks’ 7.0-inch instrument cluster display included on Kicks SVs and SRs (complete with a tire pressure monitoring system with readouts for every tire), or the leather-like material on the passenger side of the dash and the similar material on either side of the center console.

The Four control knobs (volume, tuning, air temperature, and air flow level) keep things straightforward. The Kicks lacks a covered center console storage area, but the driver does get an armrest on the right side. At the back, it’d be cool if rear-seat passengers had a central armrest that folds out of the middle rear seat.

Let’s be honest, no one needs a crossover-like vehicle such as the Kicks; you want it. If you’re looking to save some money, Nissan offers cheaper and more basic A-to-B transportation.

But if you want a bit more design personality, and far better interior style and finish, the Kicks is worth investigating.

Then again, maybe you don’t care about quick acceleration. Maybe your current car has a Sport mode you touched once, and that was by accident as you reached for something else. If you fall in that camp and don’t need all-wheel drive, the ultra-efficient Kicks is no slower than the average car, and offers a ton of content for not a ton of money.