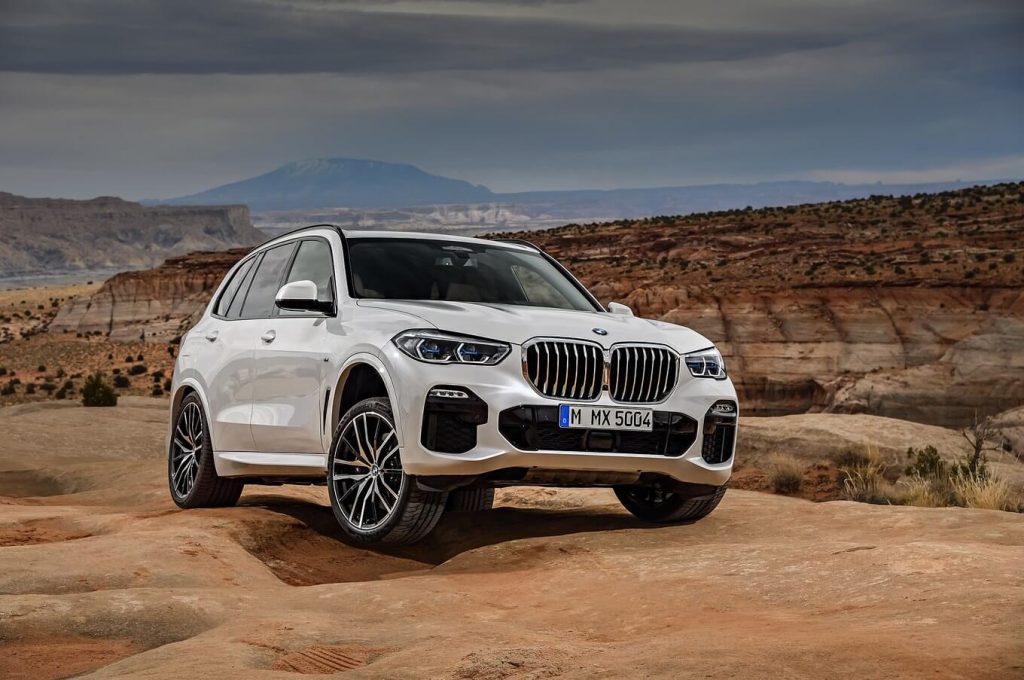 They call it “The Boss.” In November BMW will start selling the newly designed 2019 BMW X5, the fourth generation of a crossover that dates back to 1999 and fueled BMW’s entry into the now-booming SUV segment. It is no doubt that this model needed a refresh to continue competing with some of the fresh entrants like the Volvo XC90 and Mercedes GLE.

Although you will have to be keen to see design changes (the LED headlights are separated by a larger grille, and there’s a 3-D look to the taillights, for example), the dramatic changes are underneath the skin.

The big news is that the X5 has moved to the CLAR architecture for a better ride and more technology. It joins the 7 Series, X3, X4, and new X7; the X6 will also migrate over to CLAR.

A plug-in hybrid will be added for the 2020 model year with a battery pack under the seats to avoid impinging on cargo space. A rear-drive X5 could come as soon as the second model year. Timing for a four-cylinder engine is still being determined. An X5 M is a few years away.

The X5 will offer rear steering, remote engine start, hill-ascent and -descent control, and a factory hitch for towing trailers. Adaptive LED headlights are standard, and laser lights are an option.

Safety features will largely mimic those on the 5 Series and X7. The X5 will be the first to introduce an optional camera to monitor the driver’s eye movements for signs of fatigue or dropping down to text use the phone.

Autonomous driving tech allows for an optional Driving Assistant Professional package with Traffic Jam Assistant coming at the end of the year. This will give the driver 7 seconds of hands-free driving at higher speeds and 30 seconds at speeds up to about 10 mph. The X5 can also perform lane changes and evasive manoeuvres autonomously when necessary. And it can back up and park the car for you.

Interior touches include a Swarovski crystal shifter and crystals in the 7.0 iDrive controller dial. Two 12.3-inch screens are standard. You can cool your beverage in the cup holders.

There’s an optional panoramic roof with lights embedded into the glass to look like stars. Heated seats are standard, and you can pay extra for ventilated, massaging front seats. Rear-seat entertainment and an optional high-end Bowers & Wilkins audio system will not be available until later.