Ever since the invention of cars, car accidents is the most annoying phenomenon which also came into existence. Although it may be perceived as one inescapable evil yet, a brief overview of the most common factors contributing towards car crashes can be helpful to the car-owners and possible crash victims. On a broad category following are the five most abundant reasons for car accidents.

The smell of the screeching rubber on asphalt and snoring of engine escalates many a driver to an elated sensation ultimately leading to an abundance of senseless drivers on the road. Such enthusiasts don’t only put themselves in the harms’ way but also pose a serious threat to other automobiles and even the innocent bystanders. Ignoring the speed-limits or running the red lights may appear to many as an adventure but, studies have proved that most of such thrilling rides end up in settling the health-claims for insurance or in a morgue. Similarly, tailgating and erratic lane-shifting also have similar consequences.

We live in the age of communications whereby every person is connected to others all the time. For once we may agree on the blessings of this ease in communication but, on the flipside, we are occupied with communicating a whole lot of unimportant messages on the cost of important events demanding our attention, like driving. Texting, receiving a call or tweeting while driving are something almost everyone has done without any concern for the dire repercussions but many unfortunate drivers have paid the piper for these vices. Moreover, pushing the limits of multitasking while driving to change the channel on Radio, eating and drinking while driving or interacting with other passengers are common practices which have a high susceptibility to end up as a harsh lesson of ‘Span of control’ to the careless crash victims.

For a safe journey, the car needs to be streamlined in performance and synchronization of its vital parts in particular. Tyre blowout or burst is a leading cause of road accidents. Poorly maintained or low-quality tires can lead to deadly road crashes. 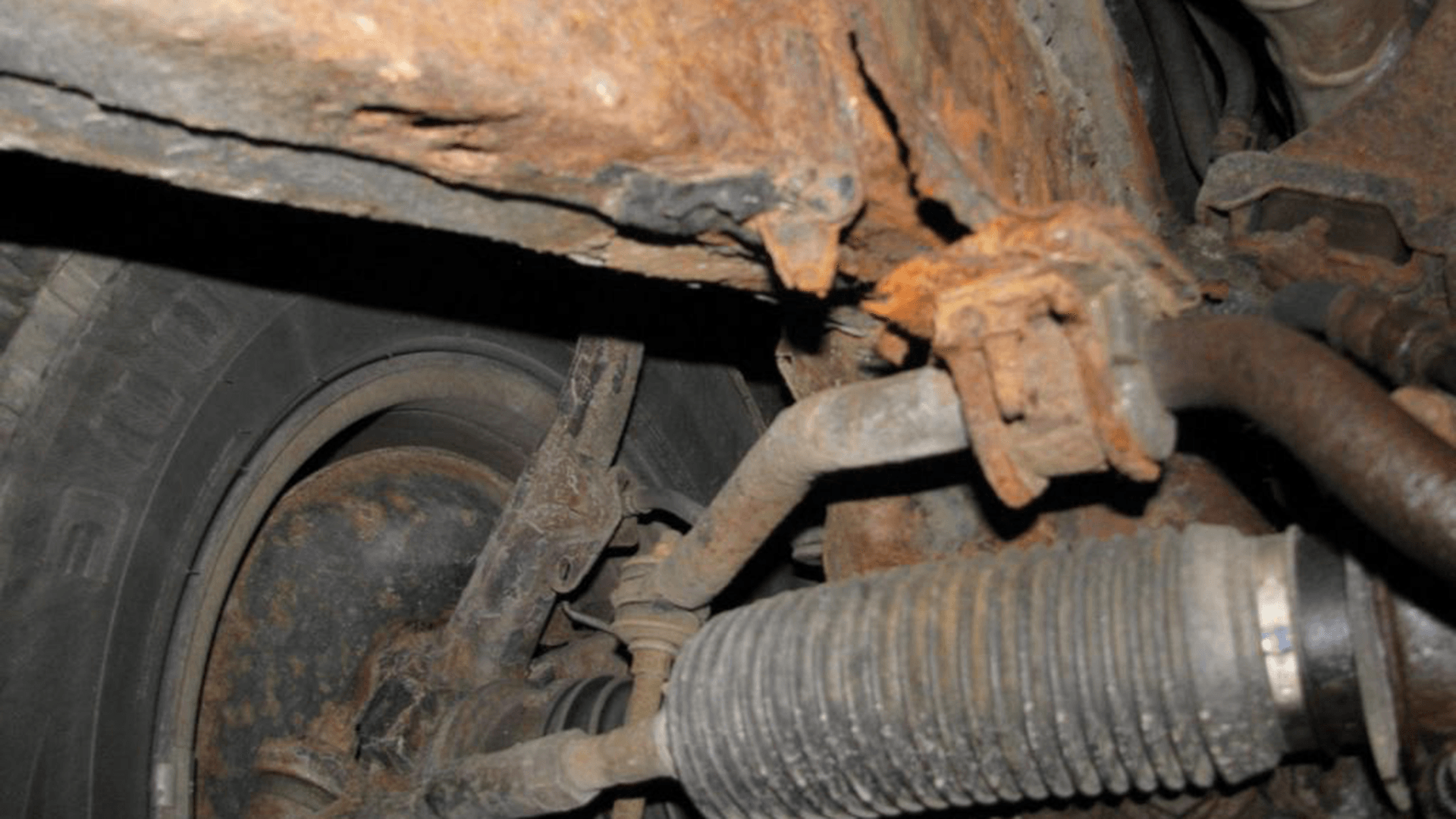 A large number of accidents occur due to mechanical failures including brake failure, impaired headlights, dysfunctional steering and worn-out suspension.

Once a gypsy traveler asked a wise man about what his destination will be, the wise man replied ‘it depends upon the road you chose’. Similarly, the road we chose may take us to the desired destination or hospital depending upon the level of alertness and prudence displayed in circumventing the evils on the tracks.

Slippery tracks are among the top reasons for road accidents as they throw off the driver into miscalculating the power of his brakes which has been lessened by lubricated tracks from rain, dew or snow. Climatic conditions combined with the traffic load also deteriorates the road surface and produces potholes and rubbernecks thus posing a serious threat to balance of the fast-approaching vehicles.

5. Physical and Mental Condition of Driver

The physical condition of the driver is a silent cause of road crashes. It may not appear as an apparent reason for an accident on the face but it is a fact that accumulated tiredness, mental stress affects the reaction time of driver whereas physical shortcomings like distant vision and drug influence on the driver are equally or sometimes even more disastrous than the other causes of road accidents.