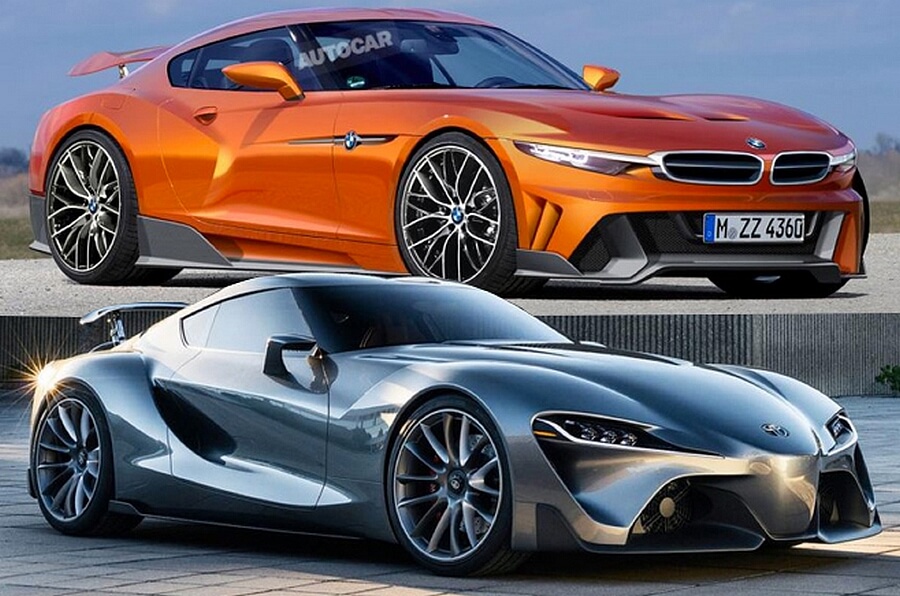 The last time Toyota teamed up on production duties with another automaker, we got the GT86 and the Subaru BRZ, cars that are very good, but also nearly identical in every way. We know that the new Toyota Supra will share a platform, transmission, and engine with the new BMW Z4, but apparently, their driving experiences will be quite different.

That’s according to Motoring Research chief engineer of the GT86 and the upcoming Supra Mr Tada. He said:

“Each company defined what we wanted and went from there. Both cars have completely different suspension and software calibration, for example.” 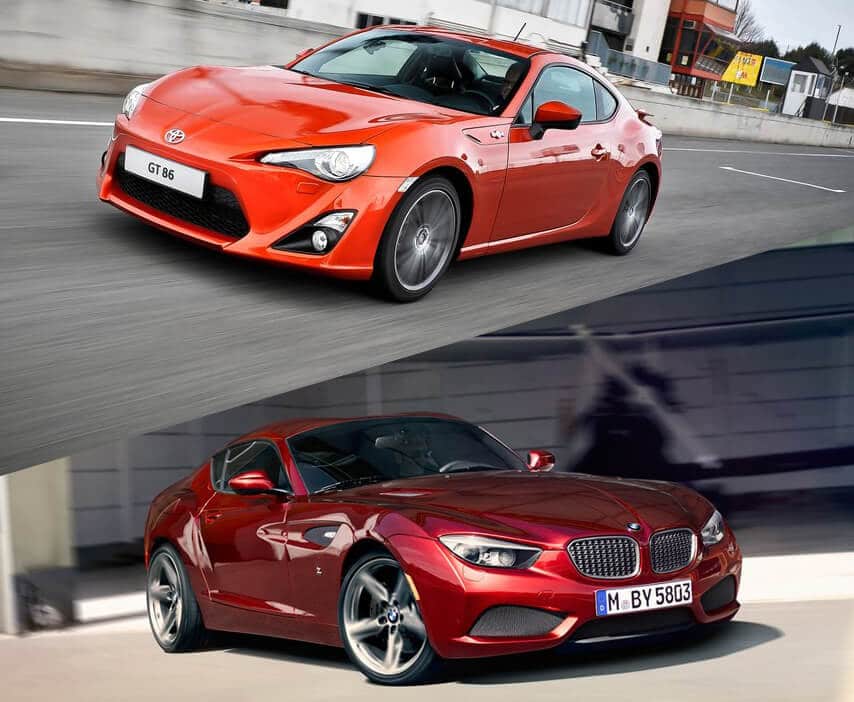 Tada also told the outlet that the new Supra will “be a pure sports car,” comfort and practicality were barely considered. And that the big wing on the back will be a permanent fixture.

What we know for now

The Z4 will be a roadster, which means that it will be meant for very different things than a Supra, which has historically been a performance-oriented sports car. This confirmation from Tada is a good thing. You wouldn’t want your Supra driving like a convertible, would you?

Tada was also asked about an even more performance-oriented, badged version of the Supra, but he only smiled and gave the typical non-answer, which was saying he’d like to see something like that and that the company is “preparing for it.”

A similar non-answer was given when he was asked about a potential return of the Celica and MR2: 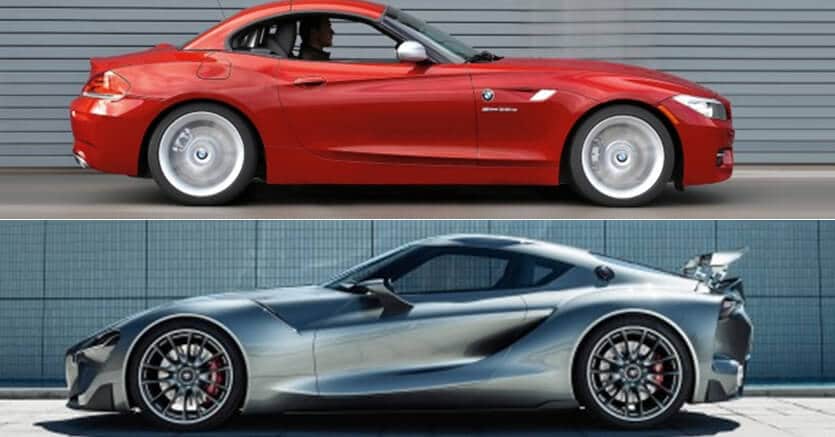 “We’re committed to sports cars and Gazoo Racing means we have more resources for developing them. We’ll investigate what cars to introduce in future, but this company’s set-up shows where we want to go.”

This also follows news of Toyota planning some kind of road-going hypercar. Something that would allegedly use the hybrid, turbo, 2.4-liter V6 and tech good for 1,000 horsepower. Something like the Aston Martin Valkyrie or the Mercedes-AMG Project One.