Home » Cars » Which brand of pre-owned car is better? 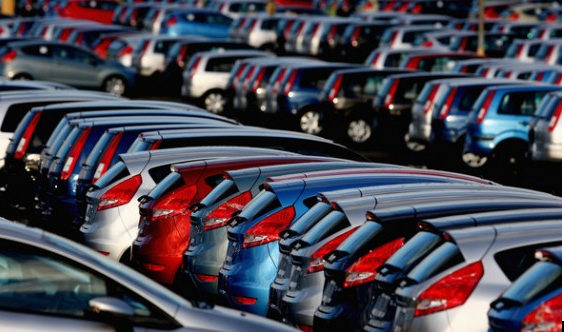 The pre-owned car market in Kenya has grown leaps and bounds over the past few decades. Price has been an essential factor that influences or induces customers to go in for a second hand vehicle. Besides the budget though there are several technical details and factors that must be considered at the time of buying a car. Making a choice can be a challenging task – especially when the market is flooded with multiple brands and manufacturers. Here are two pointers that will add more credibility to your decisions.

This is in simple terms, a loss in the value of a car over a certain period of time. Factors affecting car depreciation are rather varied and depend on the kind of car chosen. A fuel efficient car is more likely to retain its value as against a swanky sports one. A diesel or petrol engine is also a determinant of the rate of depreciation. A premium car is often believed to retain a greater part of its value in comparison to its less expensive counterparts. However, factual data may be rather surprising. The used Mercedes Benz CLK lost about 25% of its value in a matter of 6 months while the Suzuki Jimny retained about 58% of its value even after 3 years! Stats don’t lie you know ;).

The Reliability Index is a measure of the probability of failure of a car. A ranking is obtained by combining various factors like the number of times a car fails, the cost incurred in repairing it, an average amount of time the vehicle spends off road and in repair and the average age and mileage of vehicles. Formed by the manufacturer and by the model, this value is an average of a minimum of 50 vehicles and is a measure of the health of a vehicle. As per these rankings, the Mitsubishi Lancer and Honda Jazz top the charts while the BMW Z3 is at an unexpected 15thposition.

There is no one way to establish the best brand or make while going in for a second hand purchase. Premium cars may often not be the best buy. Each vehicle retains a value that is in line with its specific build and performance. A Mercedes used car may not retain as much value as that of a pre-owned Honda. The best possible way is to judge a vehicle on its own merit. There are several dealers like Dt Dobie that have a variety of cars of different makes and brands. A detailed inspection is more likely to reveal the true state of a car.