Home » Cars » Car Washing Mistakes: Mistakes you are already doing on your car (2018) 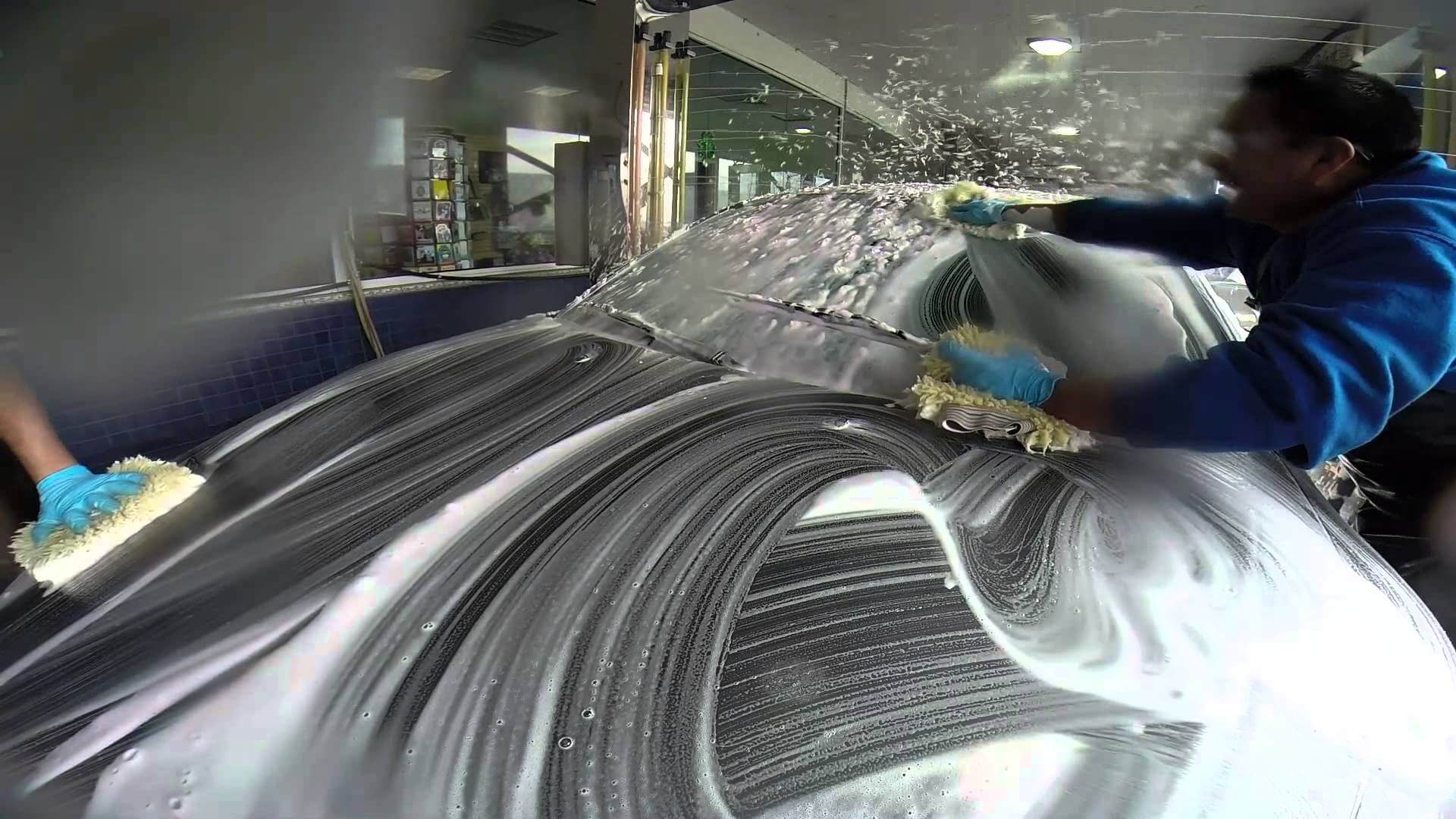 Washing a car can be a huge source of enjoyment, pride, and even relaxation, but the most common or traditional techniques we’ve learned as kids are killing the paint. Here are the top three mistakes we can avoid and their simple solutions. I’ve always said your paint is like skin, it breathes like skin. It needs to be cared for like skin. However, if you wash your paint with the wrong materials and detergents, it’s going to get scratched. Typically, sponges used for bathing yourself are designed to rub or scrub away dirt and dead skin. 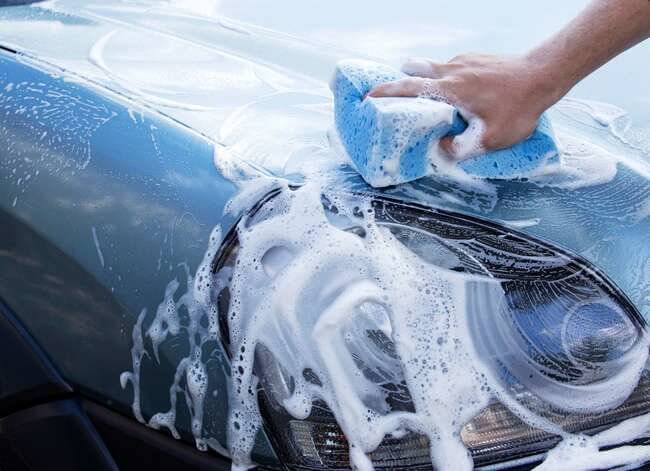 This process will be devastating to your paint because the dirt and contaminants are pushed along the surface during the wipe. This is an exaggerated example of the tiny rocks being pushed across your paint causing fine scratches, however, specific car wash mitts are designed to pick up the dirt and carry the debris in the fibers until it’s released in a clean bucket of water. A separate bucket and grip guard are used to gently release the dirt from the mitt into the separate bucket, greatly diminishing the chance of reintroducing the dirt to the paint and causing these common scratches.

Using the wrong soap and detergents 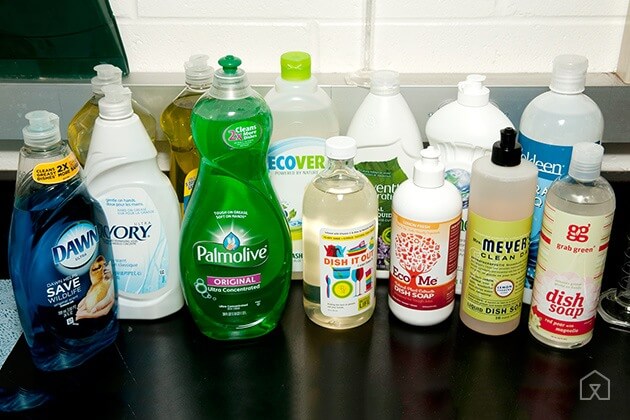 Number two is still a common mistake, despite all the attention given to proper car care around the world. Although dish soaps can be useful in certain areas of detailing, they are not designed to maintain a vehicle’s appearance. Car soaps purpose is to remove the dirt with as much lubrication as possible. It leaves the paint’s protection or wax unharmed. Despite each being considered soap, they are slightly different.  Specific purposes in their formula are much the same idea as hand soap and hair shampoo.

Using the same towel to wash the whole car

So avoid dish soap for your regular maintenance washes. At number one, it’s a very subtle nuance I see in driveways and car wash joints. Tha, of course,e is using the same towel for different areas of your car. Using the same towel for your wheels, and paint would be devastating to your clear coat. This is especially if you’re using the wrong towel altogether, such as an old rag.

Using the same tools, towels, and mitts on the wheels, engine, or exhaust will quickly damage the clear coat and require a polish. The goal here is keep a very separate bucket for the paint, and a very separate bucket for the wheels. The tools in each bucket do not get mixed or substituted ever. By sticking to this very simple rule, you could avoid the most common car washing mistake causing your car’s finish to look swirled or dull. 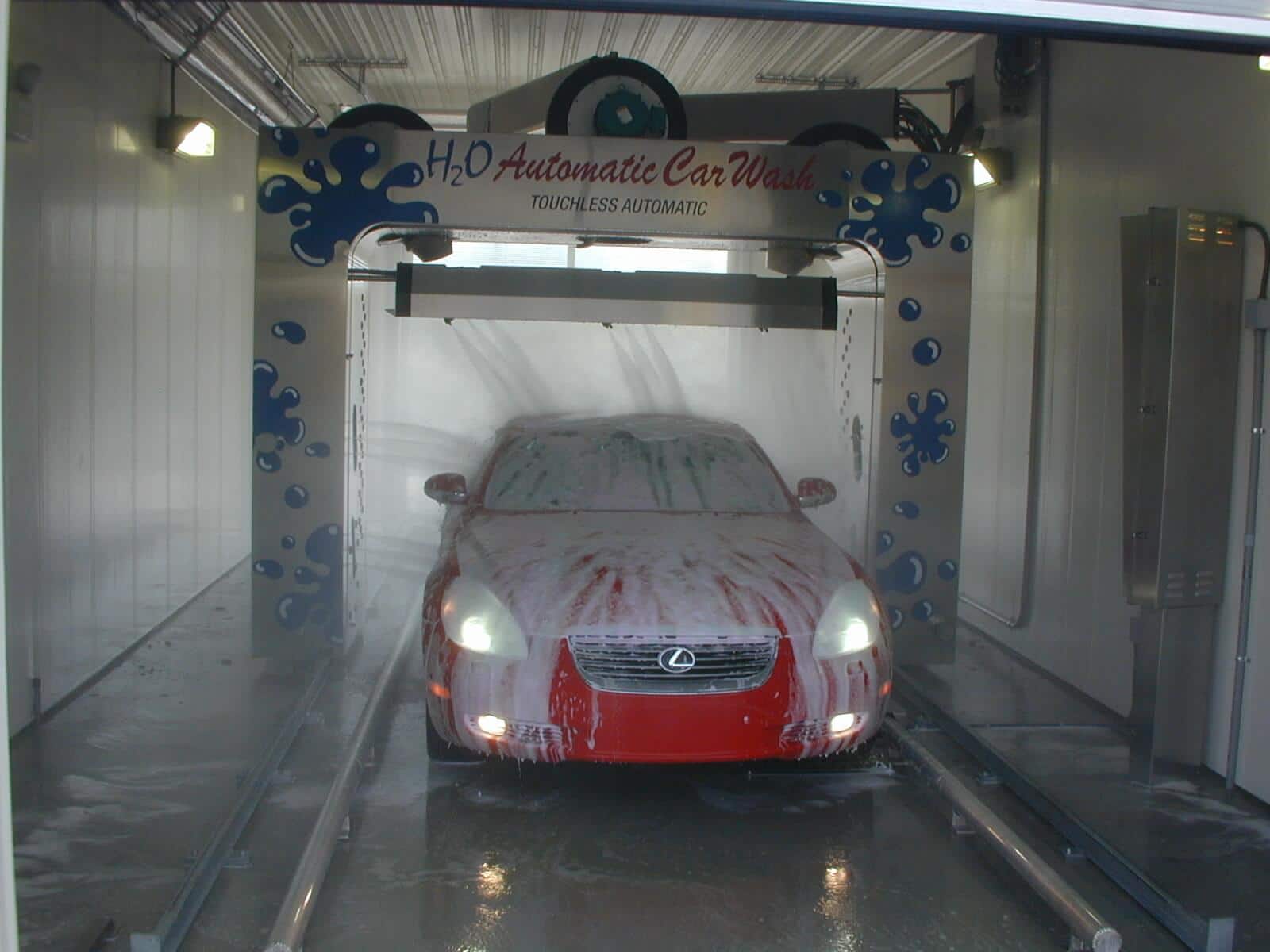 Although washing your car can be therapeutic, polishing out easily avoidable mistakes on a regular basis can become tedious and jeopardizing to your paint. Avoid these mistakes and follow the simple rules and your car will thank you for it.