Home » Cars » Cars That You Can Actually Live In 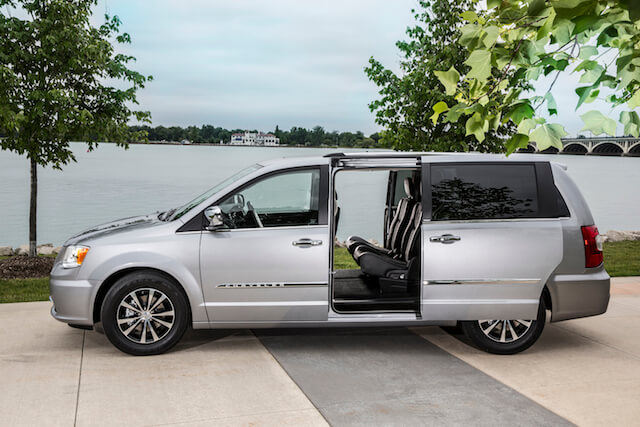 There is something undeniably exciting about going for road trips in a car that can be both comfortably lived out of and driven at the same time. Vehicles that offer many of the amenities of home are oftentimes in short supply these days, especially with the increased popularity of the SUVs in recent years. Is living in a car really camping?  Not really. In our book, you got to have a tent to technically be camping.

So what really makes a car livable, and why would anyone opt to live out of a car in the first place? Not everyone has the financial means to own a car and a house, so just having a car is oftentimes all that the underemployed really require. 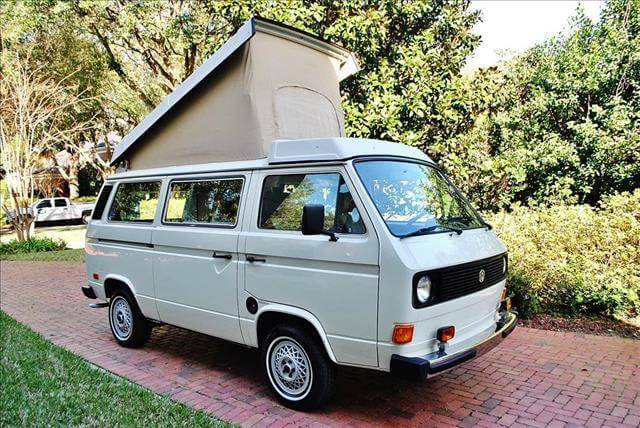 Why live in a Car

There also are the people who suffer from automotive wanderlust, the uncontrollable urge to explore the world from behind the wheel of a particular vehicle. And finally, there are the weekend warriors — people who want to get out into nature but don’t want to deal with all of the headaches associated with lugging 80 tons of camping gear with them everywhere they go.

There will be no pitching of tents under the setting sun here today. Convenience is key: We want to build our camp around us and take it everywhere we go, pre-assembled. So do we recommend living out of one of these vehicles permanently?

We personally would not recommend it, but if a sudden desire to sell all your belongings, along with your house, sounds like a solid choice, we are not going to stop you. Just please be sure to take one of these following vehicles into consideration before heading out onto the open road in a probox.

Our first “mobile home” comes to us courtesy of Honda, who had the bright idea of teaming up with pop-up camper specialists to make the Element even more of a practical car. Even though this clever crossover is no longer being manufactured, there are plenty of people out there who think this little machine would make an ideal home away from home.

Here is a sharp-looking van that was not originally designed to be a camper, but could instead easily be converted into a car that one could live out of comfortably. The Transit certainly has the space part of the equation covered, as it can comfortably seat up to 15 people and has an extended roof option that allows a 6-foot-5 person to stand upright in the cabin!

For a slice of modern luxury, let’s go all out and get a car that has swiveling seats, a pop-up dining table, USB ports, TVs, and tons of tech, along with a quiet cabin and superior safety features. The latest Town & Country may not be the world’s most amazing looker from the outside, but man, it bring the interior amenities at the end of the day!

When people think of living out of their car, this is often what comes to mind. A refined step above the original Volkswagen bus, newer models of the Westfalia-equipped bus came complete with a pop-up tent, modern air conditioning, power steering, and an engine that has more horsepower. 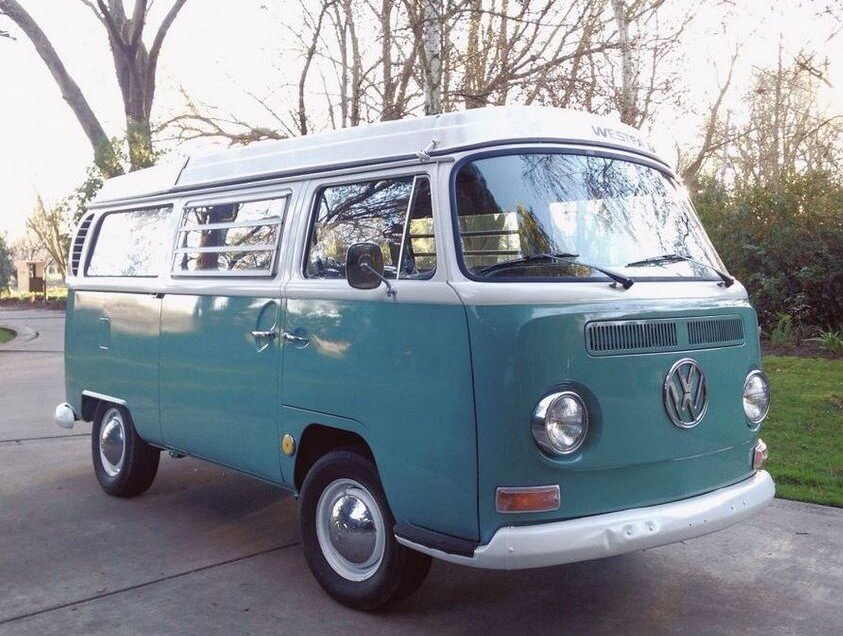 The campers vehicles were produced from the early 1950s all the way up until 2003. They are one of the most long-lasting vans in the world. Clever amenities included a built-in sink, laminated folding tables and a camping stove.