Home » Cars » Expensive Cars that show you are a total boss 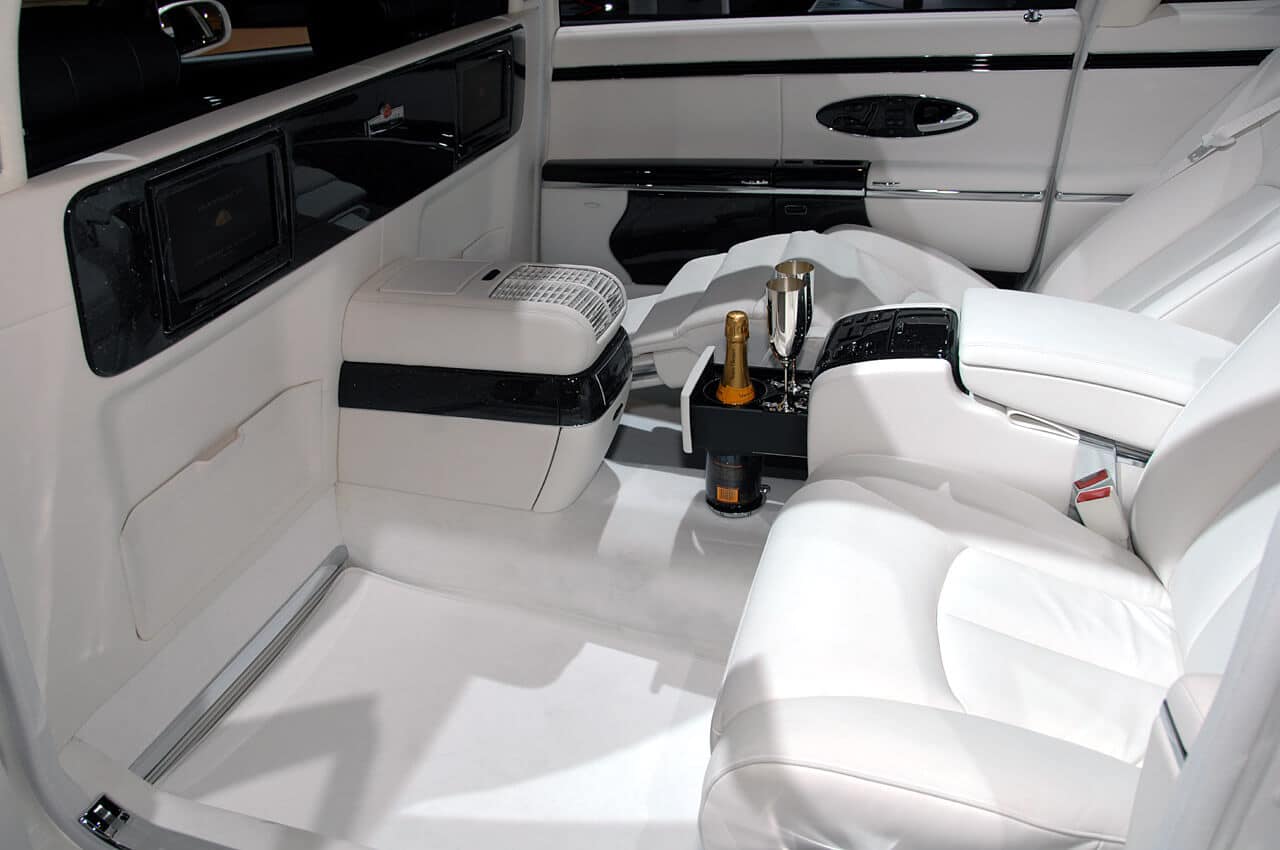 There’s a solution for your boss envy: buy a giant, awesome luxury car. Of course, you probably need to get paid like a boss in order to afford one of these primo machines, but trust me. If you drive one of these bad boys, you will feel like the biggest boss on the planet—guaranteed.

No brand of car is as synonymous with luxury as Rolls-Royce. This company owned by BMW has been turning out high-end vehicles for the world’s elite since 1904. Their latest ride keeps up that grand tradition, while also rolling off the tongue with some nice alliteration. Just say its name a few times. 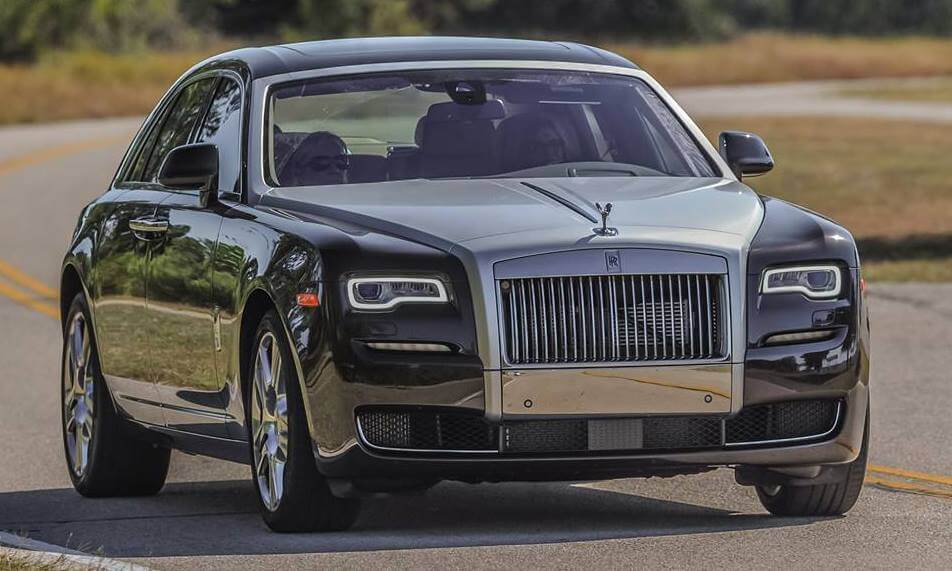 Rolls-Royce Wraith. Best of all, the car is even smoother than it sounds. The Wraith, which starts at around 40,000,000 for a baseline model, boasts a 624 horsepower V12. It also comes with some futuristic features, like a shifting mechanism that interfaces with your GPS to preselect the appropriate gear for the stretch of road you’re about to drive on. That sounds weird, but awesome.

The original Aston Martin Vanquish was designed as a James Bond vehicle for the film Die Another Day, so right off the bat.  You’re going to feel like an international tycoon if you’re driving one of these. But the newest version of the car, the Volante, takes things up another notch for one simple reason. 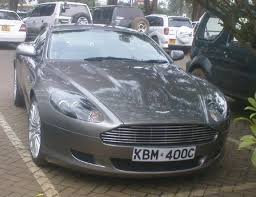 It’s a convertible. Starting at a cool KES30,000,000. One of the Vanquish Volante’s big selling points is its special Touchtronic eight-speed automatic transmission, which can shift gears in just milliseconds. Ejector seats and smoke bombs, alas, aren’t going to come stock with this bad boy.

There’s nothing quite like Italian automobile engineering, or so I hear—I certainly can’t afford to find out myself. But, in truth, the Maserati Ghibli S Q4 is one of the most affordable super luxury cars in the world, with a relatively cheap price tag of just KES 8,000,000.

For that, you get more than just the internationally renowned Maserati brand. You also get an array of customizable options that include the first production Maserati outfitted with a diesel engine. Plus, if you’re a big fan of Maserati, there’s pretty much no other car you could want. 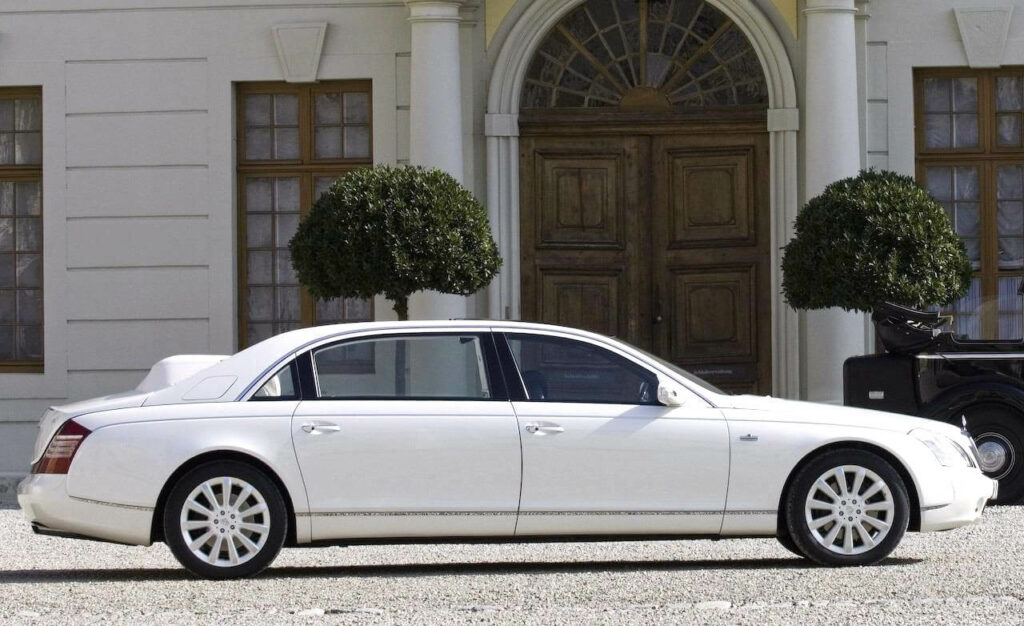 If you want the biggest, baddest ride on the road, what you want is the Maybach Landaulet. No longer in production, the Maybach Landaulet boasted a suggested retail price somewhere north of a hundred million shillings. It closely resembled an entire luxury vacation home on wheels, as its massive convertible roof could be peeled back to transform the car into a roaming veranda. 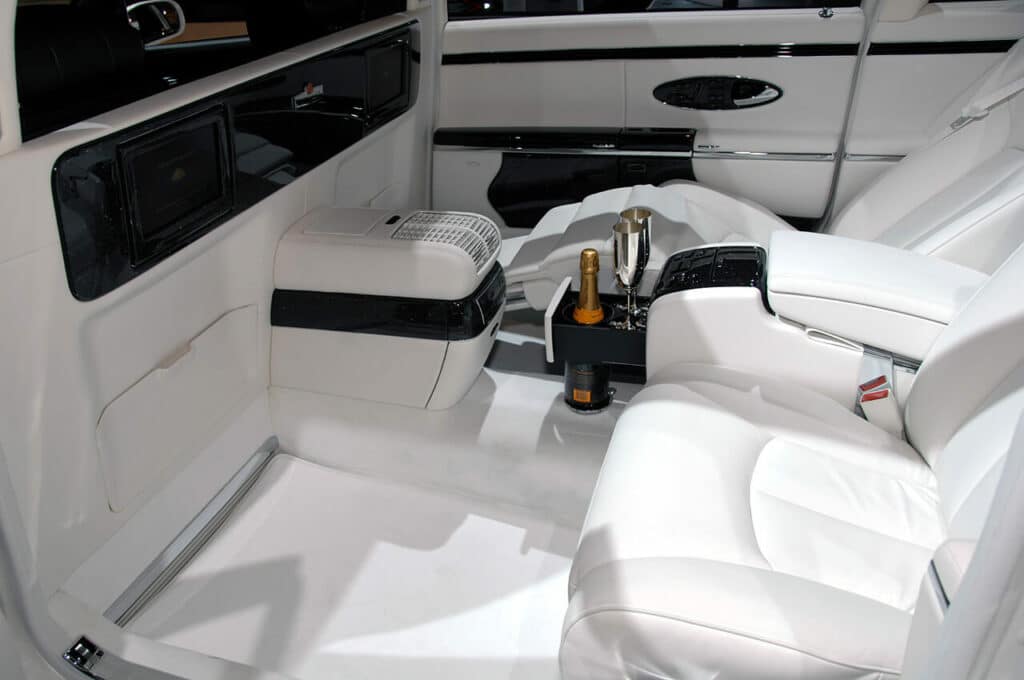 The Landaulet is no longer in production because they couldn’t find enough people rich enough to actually buy it. Sure, you could get a small mansion for the price of the Landaulet, but can it move and go roofless? I think not.