Home » Cars » The Most common Cars on our Roads 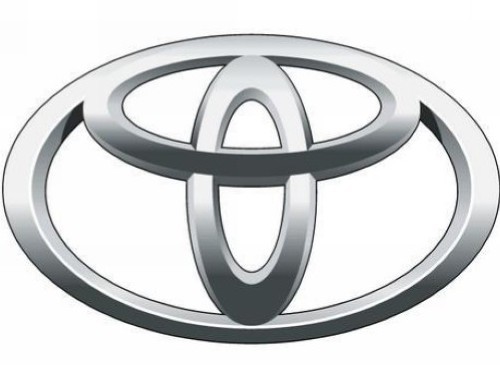 Truth be told monotony sucks at times and it cuts across all aspects of life including the automotive industry. When you buy a ride, at least you do not want everybody else to have that same ride. However, remember you do not control the other person’s finances, preferences nor budgets. For that reason, we often find that you have bought a car model that almost everyone has.

There is some pride that comes with owning a model that is somewhat expensive and the majority of the population cannot afford it. You may also want to consider a model that is not very common if monotony is not your thing.

You will thank me later for helping you out with this list of the most common cars in Kenya.

I could not wait any longer to mention it. This vehicle has the looks of a modern hatch SUV and equipped with some modern technologies but almost everyone is thinking about buying it. This throws it in my bucket list of no-buy cars. It has recently been referred to as Kenya uniform due to its huge presence.

You will notice that out of ten SUVs that you will see 3 of them will be harriers.  Perhaps buying the pricier sibling the Lexus rx450 would elevate your status and nobody will mind much about how many harriers are in the country.

While it may be a compact SUV, remember if you have a family of more than five members you might want to upgrade to a seven sitter SUV because the harrier comes standard with five seats.

While there may be a just reason explaining the influx of these small saloons in the country, that does not take it from the chopping board of the common cars in Kenya. The Uber business has been doing good for the last couple of years and Kenyan businessmen are one of a kind.

The Toyota Belta is a low consumption saloon that is very affordable and has become a choice for many Uber drivers. However, this car is inadequately equipped with modern features and comes mostly with the standard safety equipment which makes it a no-buy for me. 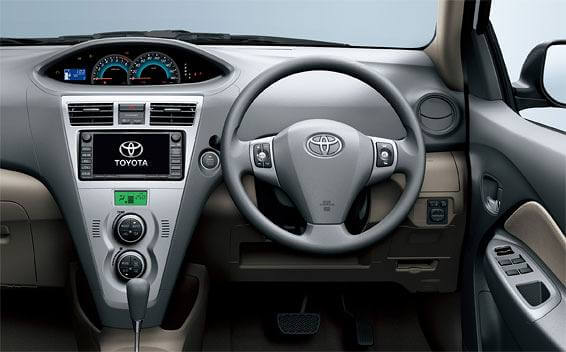 The Kenyan middle-class is growing at an alarming rate. While matatus were the main mode of transport some years ago (they still are) nowadays young people prefer to drive themselves. They do this to avoid the hustle and inconveniences that matatus can cause at times.  But what do you do if you cannot afford, let’s  say a BMW or a Mercedes or any other pricier car? 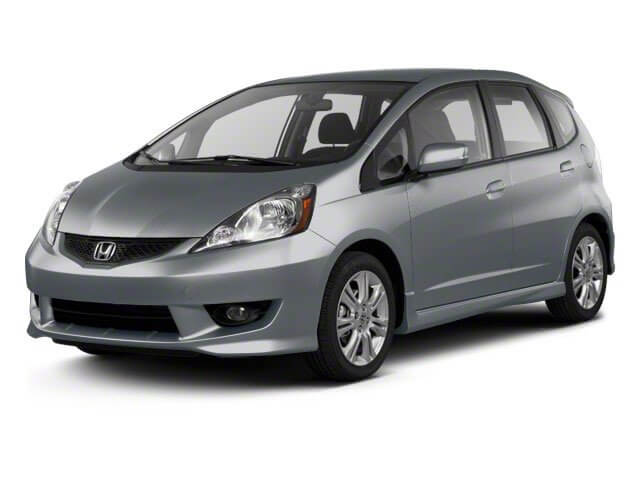 The closest option you have is to buy a small car like the Honda fit, mazda demio, Toyota vitz, Suzuki swift and Toyota passo which you can comfortably get a new one with 500k.

The dream of every boy is to own a car when they grow up and as time lapses, you soon realize that you are employed and earning your salary.

A year later all your friends are driving subs and because you don’t want to fall out of the peers, you probably borrow a loan and buy yourself one Subaru with a very loud exhaust to let everyone know when you are around. 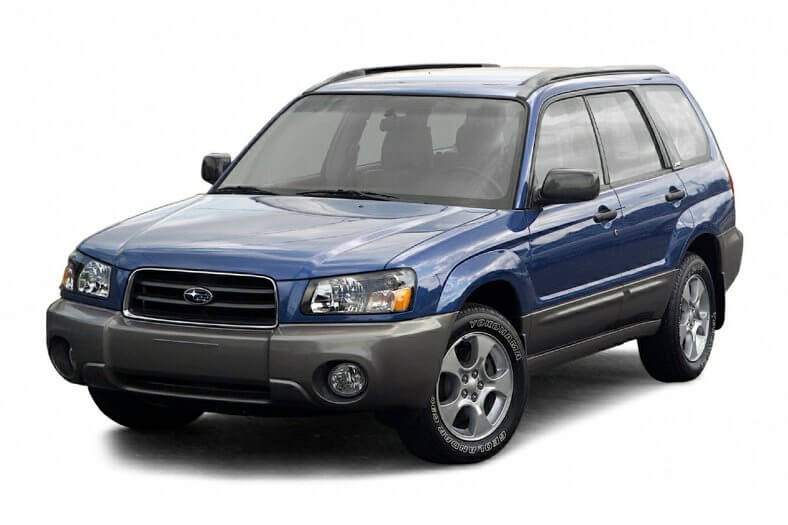 I think that explains why you will always spot a Subaru at almost every corner of the street and if you are keen to check, you will probably realize that the drivers are young adults.

I appreciate the trill that Subarus deliver but come on guys there are tons of better sports cars out there like the new Honda Civic type r and Mitsubishi evolution x. Try to be different

While the list may run to infinity, these are the cars that top my list of most common cars in Kenya that are no-buys for me. Is there another car that you believe is overly popular, drop those comments and let’s hear what you think.