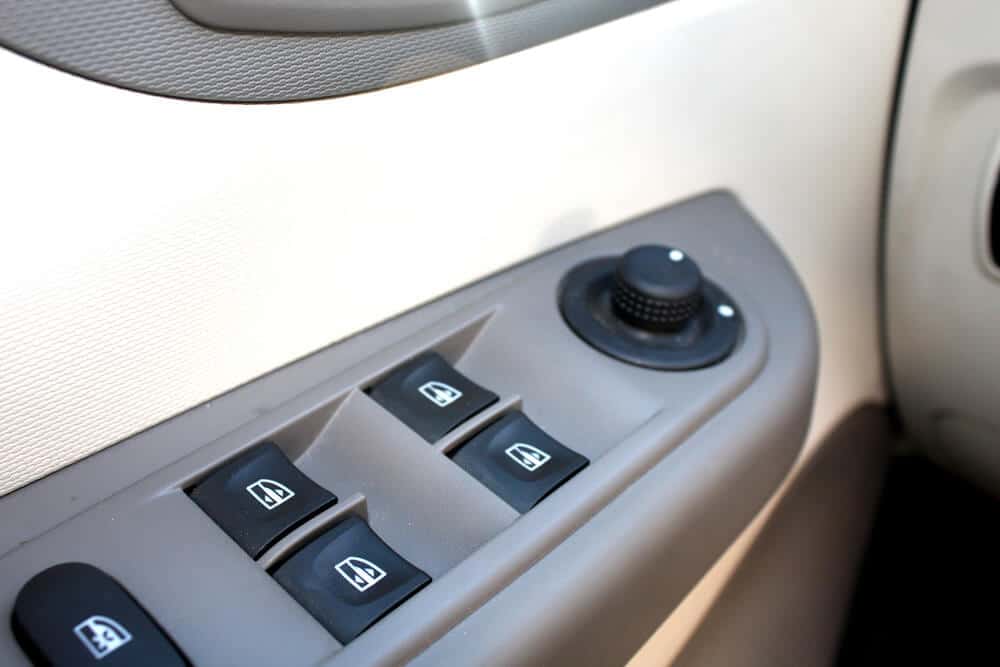 Power windows are responsible for approximately 5% emergency room visits every year. When a power window closes, it exerts enough force to bruise or break bones, crush fingers, or restrict an airway. Though power windows exert large amounts of force, they are still largely considered safer than manual car windows.

Power windows can be controlled by the driver. No matter how many times you tell a misbehaving child to leave their power window switch alone. They may still keep pressing the button to open their window.

The driver has a master set of window controls to close any window that is open on the car. This simple device saves lives and prevents injuries that could have occurred if a child tried to climb out the window. A manual window cannot be controlled by the driver in the same way.

There is an anti-pinch device. The power window motor exerts massive force when a power window is being closed. In windows that use an express-up function, the window motor is equipped with an anti-pinch feature. The window will reverse if it encounters an obstruction like a child’s hand. Though it may still pinch, it will reverse directions before a serious crushing injury occurs.