Home » Cars » Electric vehicles (EVs) will not cause oil ‘crisis.’ 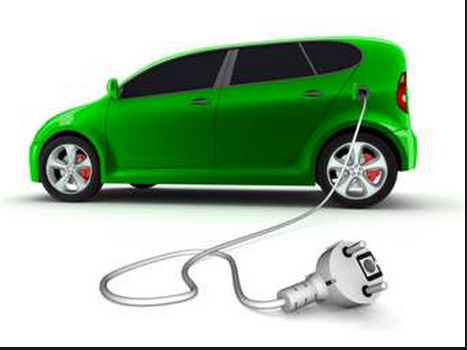 If Big Oil observes that the approval of electric-vehicle is the cause of falling crude prices, it’s obvious they are looking in the wrong direction, a Navigant Research shows. Navigant was addressing a Business article from late February that said more EV purchases during the next decade or so would lead to further oil “crises.” Navigant, which has long covered evolving technologies, calls the claim “scandalous.”

That same drop in oil demand could be caused by less than one-tenth of a percent improvement in overall fuel efficiency.

Navigant estimates that the amount of oil use displaced by electric vehicles totaled about 2.1 million barrels for the four years that ended at the end of 2015, so the debate isn’t about whether more plug-in sales will reduce oil demand. It’s the scale that Navigant calls into question. Specifically, that same drop in oil demand could be caused by less than one-tenth of a percent improvement in overall fuel efficiency during that four-year period. And Navigant estimates that fleet-wide fuel economy in the world will improve by 22 percent during the next decade.

Additionally, more vehicles will have progressively more advanced autonomous driving features. That means fewer accidents, less traffic jams, and less instances of gas-burning idling. For example, the municipal programs that make it both more convenient and cost effective to take public transportation or bike to work, and there’s a further drop in oil use that will reduce the electric-vehicle effect.

Crude oil prices are up about 50 percent since mid-February, and gas prices are up around 17 percent to about $2.04 a gallon right now. They’re still down from the $2.43 a gallon average of a year ago, according to AAA.

This makes Bloomberg’s hypothesis of an oil crisis taking place between 2020 and 2025 a little more questionable. Bloomberg further estimate that a third of new-vehicle sales in 2040 will be of the plug-in variety. Navigant is just saying that other transportation factors will have an even greater impact on oil demand.