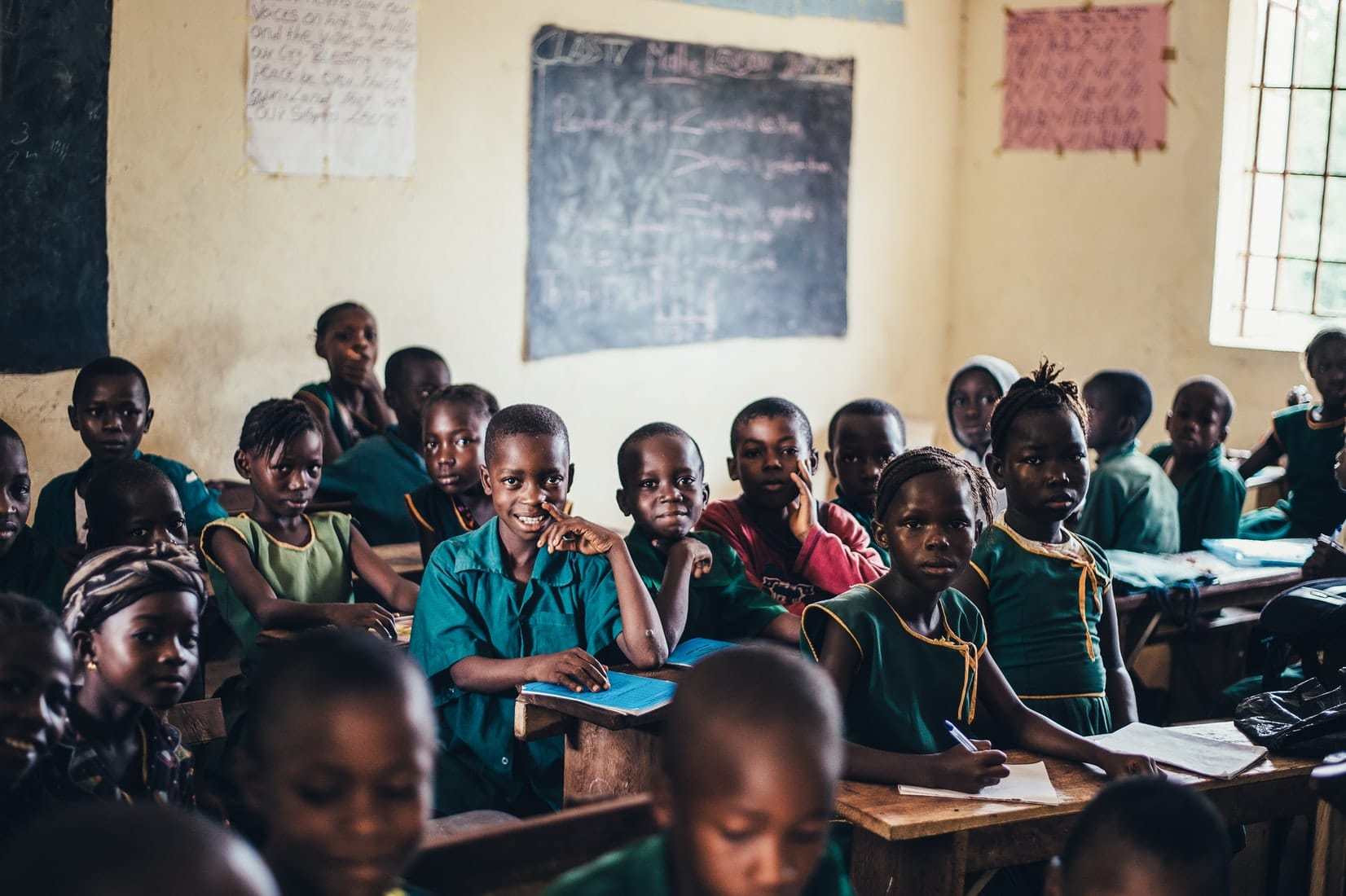 Is the use of technology able to change education in Nigeria? Godwin Benson thinks so, which is why he co-founded Tuteria to combat academic apathy, a network that connects students to nearby trained tutors.

Tuteria, a network that connects students to nearby trained tutors, won the top prize for African innovators from the UK Royal Academy of Engineering in May 2017. “To win the $32,000 attached to the prize, the BBC reported at the time, it beat other ideas such as “a device that reduces the amount of energy to heat water, an app that regulates water intake, and a smart jacket to recognize pneumonia.

Malcolm Brinded, the head judge of the competition and a British business executive, described Tuteria as an idea that “will continue to change the lives of millions of people who are eager to learn and develop new skills.” An unassuming Nigerian engineer, Godwin Benson, was in the middle of the triumph.

Benson, 29, a University of Lagos Systems Engineering First Class graduate, recently told this writer that winning the engineering award was a “turning point” for Tuteria, which he co-founded with a friend in 2015.

The start-up has also won awards from start-up initiatives coordinated by the Tony Elumelu Foundation, Microsoft and Facebook. Benson met Mark Zuckerberg of Facebook in Lagos in 2016. Zuckerberg later acknowledged that Tuteria is unleashing “possibilities for economic development” across Africa. Yet sales had plateaued at the point of entering for the engineering prize.

“We were doing quite well before the Africa Prize,” Benson said. We met for the first time at a fast-food restaurant near the company’s headquarters in Lagos. However, for the young founders, the engineering award offered further publicity. It wasn’t just a matter of winning money, there was a lot of lengthy preparation. In London, Rwanda and Kenya, we had three sessions, each for about a week.”

For instance, the company made a lot of calls before the experience. But they learned how to prioritize requests and only make the very important ones. They also began to invest in the provision of training on the site for tutors. “We have not altered the product, just the process.” Two years after, the numbers of tutors have doubled to 16,000. While close to 6,000 people have paid for courses on the platform.

It’s difficult to develop an ED-tech company in Nigeria. Compared with developed economies, the Internet technology is still at a burgeoning level, and most people are still skeptical of digital solutions to their learning needs.

“It is not a quick money play and founders will need to think long-term,” Olanrewaju Odunowo, believes. At his start-up, they tried to deliver skills training online. But most Nigerians online were not paying for lessons. “While a few people take courses on popular platforms like Udemy, Coursera, among others, the numbers were not exactly high enough to sustain our business at the time.”

Henry Mascot, who has also worked in the Ed-Tech sector, wrote a blog-post on Medium. He emphasized providing value at very low costs. Benson spoke about the aspirations of Tuteria to launch online video courses and interactive instruments that can scale rapidly. But after his team measured the temperature of the market, they discovered that African parents do not yet believe that “a child is learning on the computer.” They might be able to pay for detailed examinations for video lessons or if you have a maverick to teach a skill.

Tuteria had to introduce physical community lessons as part of its efforts to remain profitable, which rapidly gained approval. “We’re trying to focus on productivity and we’re going to have to deliver to the market what it’s going to accept now, while we’re trying to get them where they want them to go,” Benson said. “Tutoring understands parents.”

“Don’t expect a quick flip or quick growth” and don’t take Venture Capital funding, Mascot warned in his article. Benson’s Tuteria has not raised any VC money. “Deliberately,” he said. 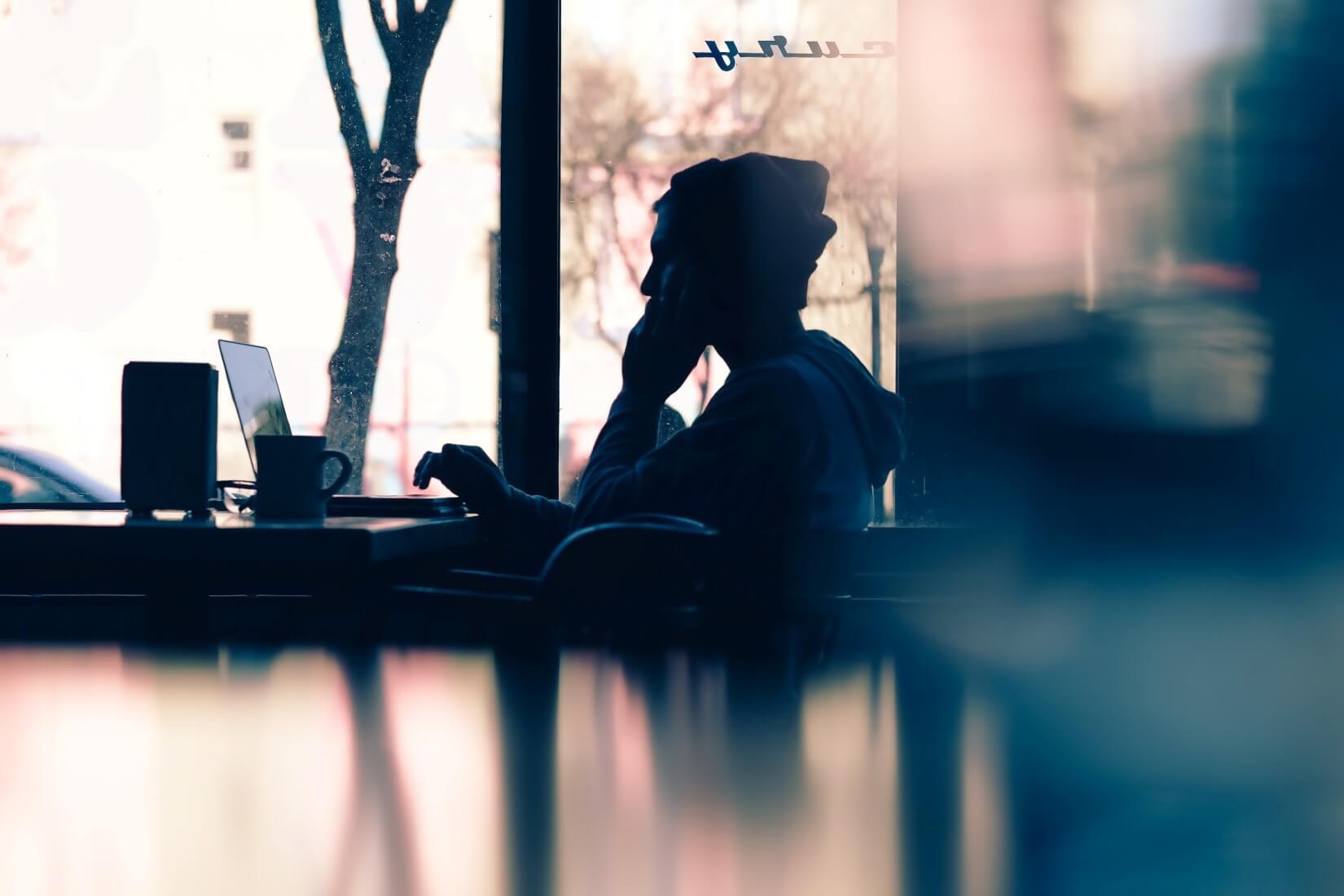 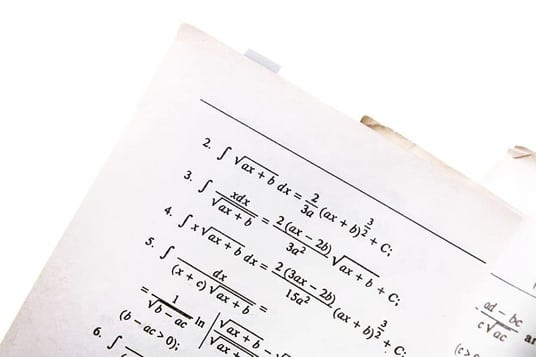 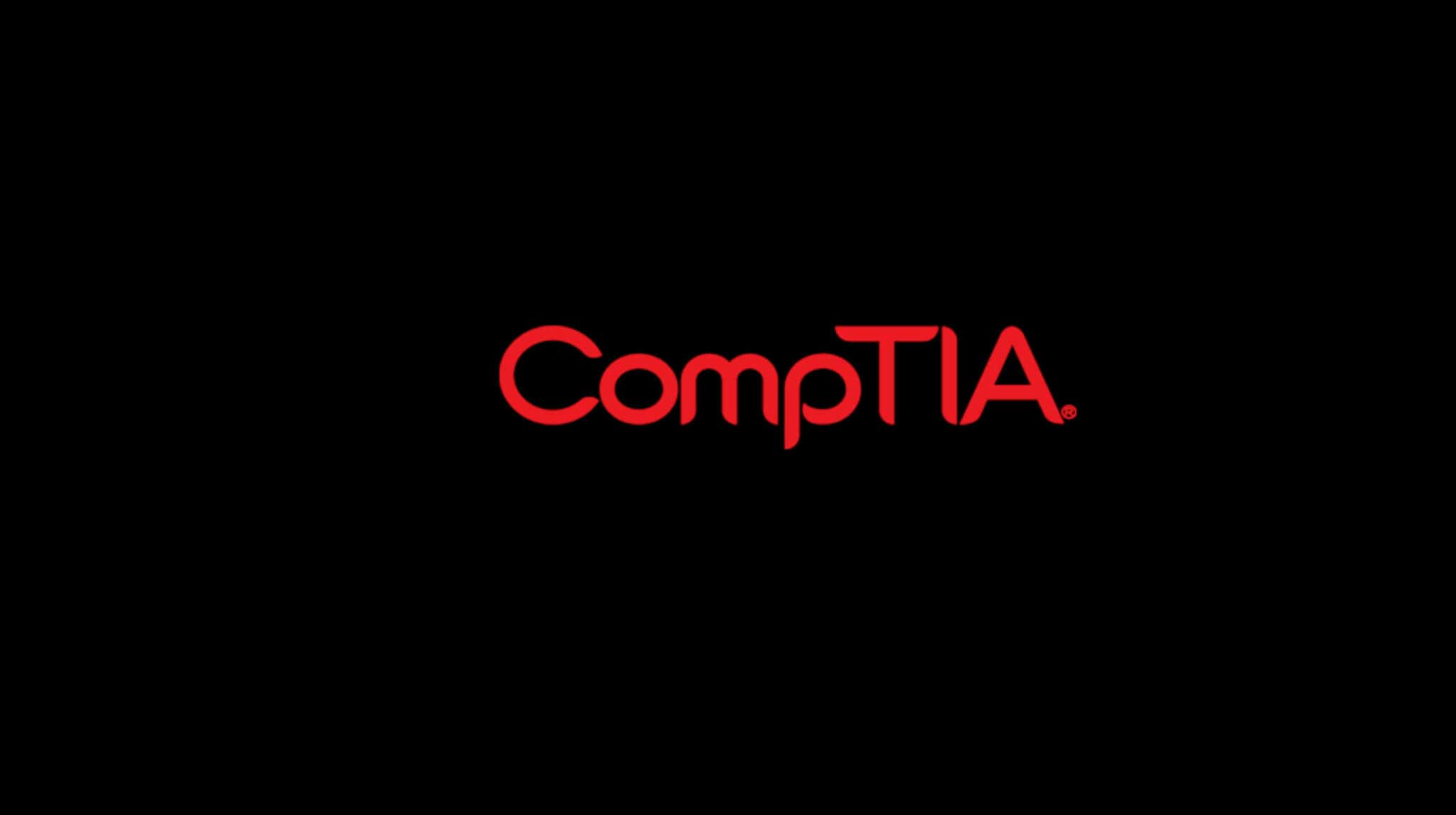