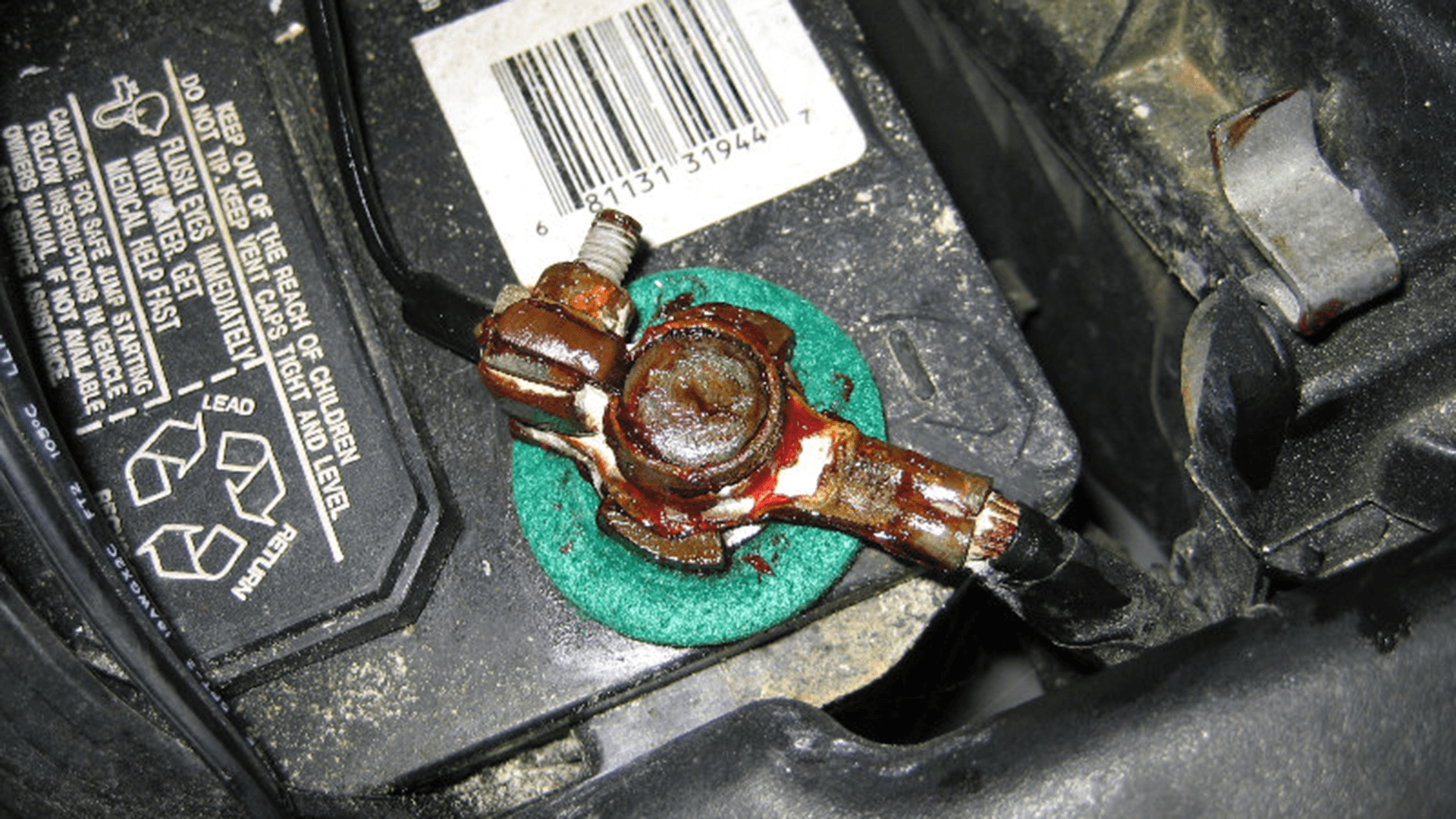 A car battery can be temperamental at the best of times – especially in old cars – but during the winter months, a flat battery is the biggest cause of breakdowns.

There’s not a lot that’s more annoying than waking up on a dark, cold winter morning and having to defrost and then jump start your car because the battery’s died overnight.

Cold weather is really bad for your car’s battery because it slows down the chemical reactions that cause your engine to roar into life.

Even though your vehicle’s battery is perfectly capable of functioning in all kinds of weather, sometimes the cold can degrade even the most high-quality batteries and render them useless.

How To Avoid Car Battery Problems During Cold Seasons

However, this isn’t something that you have to put up with as there are a number of ways you can protect your battery against failure during the winter.

Assessing the age of your car’s battery is really important before the really cold weather hits. Most car batteries will last between five and ten years so if your car is several years old and still running on the original battery, it might be an idea to have it checked and potentially changed before you find yourself late for work one morning.

Check your engine for corrosion as this can also prevent your car from starting. Corrosion around the battery can be caused by a fault that allows the battery acid to leak and corrode the areas that it touches.

In order to avoid a problem like this, it’s essential to check the battery regularly, if there are any leakages then you need to make sure you clean away any corrosive residue and ensure that the battery compartment is correctly sealed.

Installing a battery blanket is a great way to prevent the battery fluid from freezing. Open up the battery cover and wrap the blanket around the battery itself. There should be a cord with a plug at the end which can be plugged into a mains switch. This will help the blanket generate enough heat to prevent the battery from freezing and therefore ensuring it works the next morning.

Starting the car with the heaters and radio on can take valuable power away from the engine, preventing it from being able to start.

Using in-car accessories such as these when trying to start the car takes power away from the alternator which, on cold winter mornings, needs all of its energy to be concentrated on charging the battery.

If you don’t use your car a lot and it’ll be in storage for the majority of the winter then it’s a good idea to disconnect the battery so that the cold weather doesn’t cause it to degrade.

A lot of people don’t realize that useful in-car devices like clocks, temperature gauges, and the alarm system continue to drain the battery of power so if you won’t be driving it enough to recharge the battery then it’s likely to be flat when you return to it.

If this is likely to be the case over the winter then it’s a good idea to disconnect the battery in order to reserve its power before you put your car into storage.