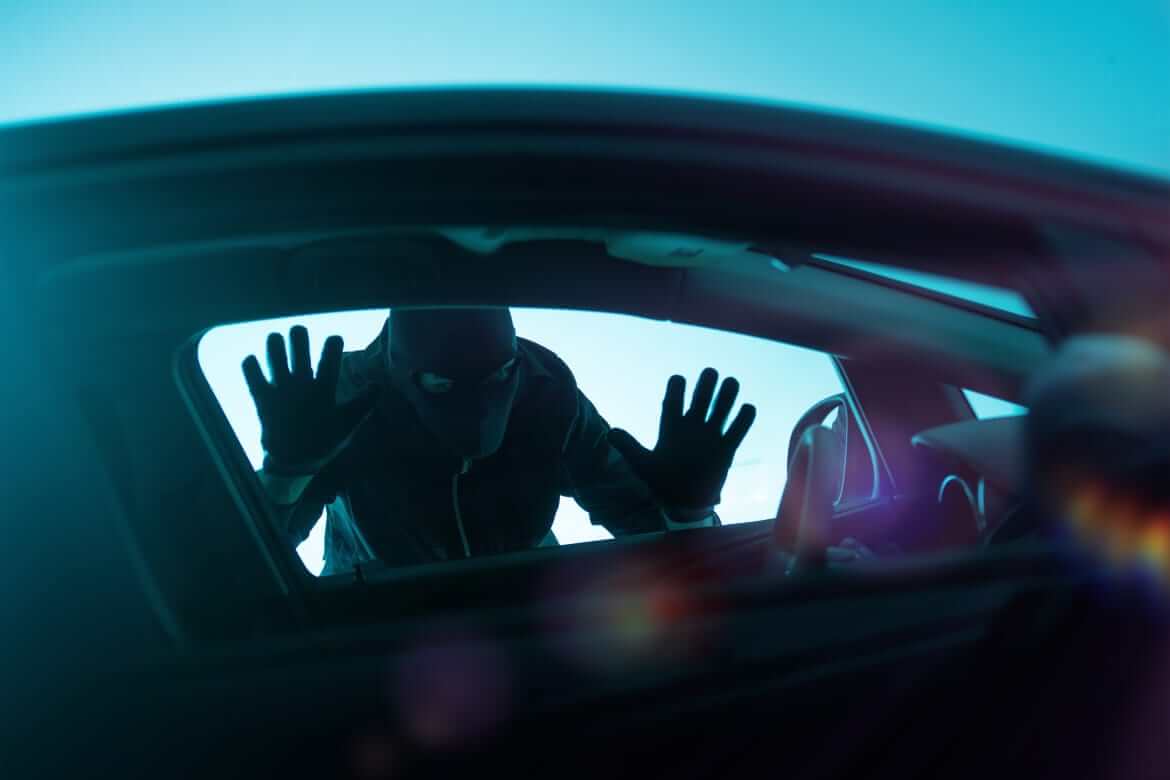 Carjackers are real. When someone said that prevention is better than cure, they had experienced the bitter pills of curing their problems. Out of 10 cars that are stolen in Kenya, only 3 of them are successfully recovered in their perfect condition. Most of the time, the cars are found damaged and some parts salvaged while some disappear forever.

Want to make your vehicle less attractive to car thieves? The quicker a car thief can steal your vehicle, the more attractive it is.  This article will help you with valuable tips to slow down professional car thieves or joy-riders from getting their hands on your car.

What You Can Do

When parked, never leave your keys in the car. Close all the windows and the sunroof.

Keep your vehicle locked at all times, even while driving. 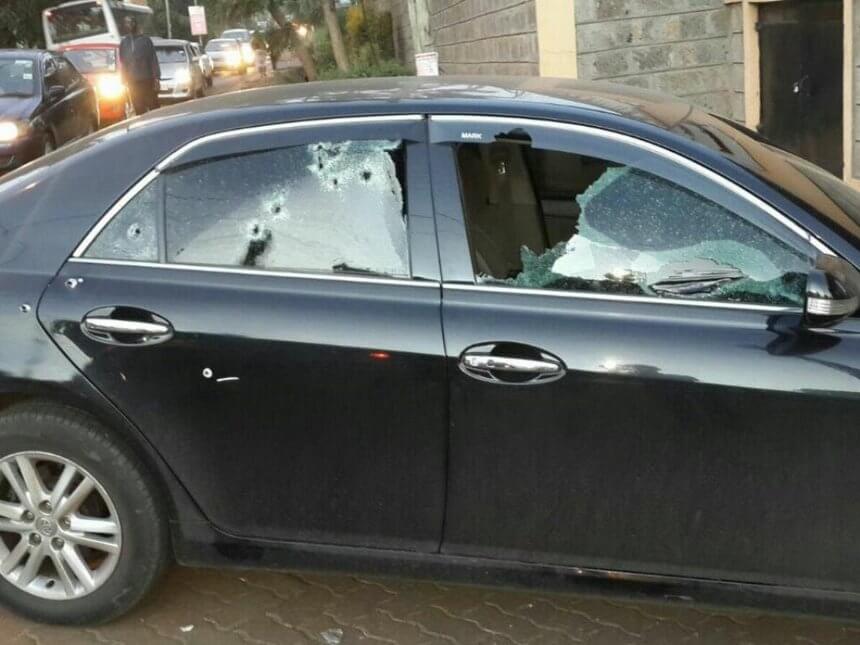 Avoid leaving valuables inside your vehicle where passersby can see them.

Do not leave your vehicle log book in the car. Too often a car thief is pulled over and gets away from the police because he or she can produce the auto registration.

Install an anti-theft system in your vehicle if it doesn’t have one. Thieves are reluctant to steal vehicles if they know the cars can be recovered quickly.

Thieves prefer to work in the dark. Be particularly cautious at night about where you park your car. Park it in a well-lit area if possible.

Look around. Be aware of your surroundings, especially in garages, parking lots and gas stations.

Have your car’s vehicle identification number (VIN) etched on each of the windows. Car thieves want to get off cheap. They don’t want to go to the expense of replacing all the glass.

On an incline, leave your car in park or in gear with the wheels turned toward the curb or some other obstruction. This makes it harder for thieves to tow your vehicle.

If confronted by carjackers, do not resist. Cars can be replaced; you can’t.

Types of Anti-Theft Systems to keep of Carjackers

Ignition cut-off systems that prevent a car from being started

Who you’re dealing with 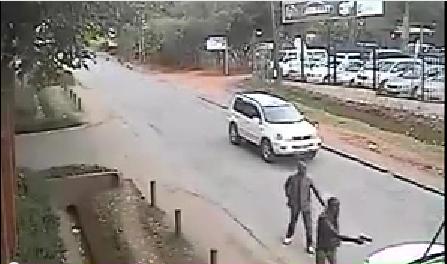 They prefer high-performance cars, as well as less exotic, more popular models whose parts are interchangeable

These thieves usually turn the cars they steal over to “chop shops,” which dismantle them and sell the parts

They also steal cars for export to other countries, often “stealing to order” to fulfill requests for certain types of vehicles

Carjackers may bump your car from behind, and then steal it when you get out looking for damages caused. When stopped at a traffic light, leave room to maneuver around the vehicle ahead if you need to.

If another car bumps yours and you feel threatened, drive to a populated area or, if you have a cellular phone, call the police for assistance.