Home » Cars » Hydrogen Fuel Cell: Water will be the fuel for our future cars

I Kind of feel confused here that man has had to dig for miles beneath the surface to extract toxic fuel for their cars, while all that time, water which is abundant on the surface can be an alternative fuel. So, does water become a fuel? Walk with me as I show you. We all know that water is H2O. These molecules can be separated into 2 hydrogen molecules and one oxygen molecule through an electrical process. The gasses can be harnessed separately and used as fuel for the car in gas form.

Fuel cell vehicles use hydrogen gas to power an electric motor. Unlike conventional vehicles which run on gasoline or diesel, fuel cell cars combine hydrogen and oxygen to produce electricity, which runs a motor.

Since they’re powered entirely by electricity, fuel cell vehicles are considered electric vehicles (“EVs”)—but unlike other EVs, their range and refueling processes are comparable to conventional cars. 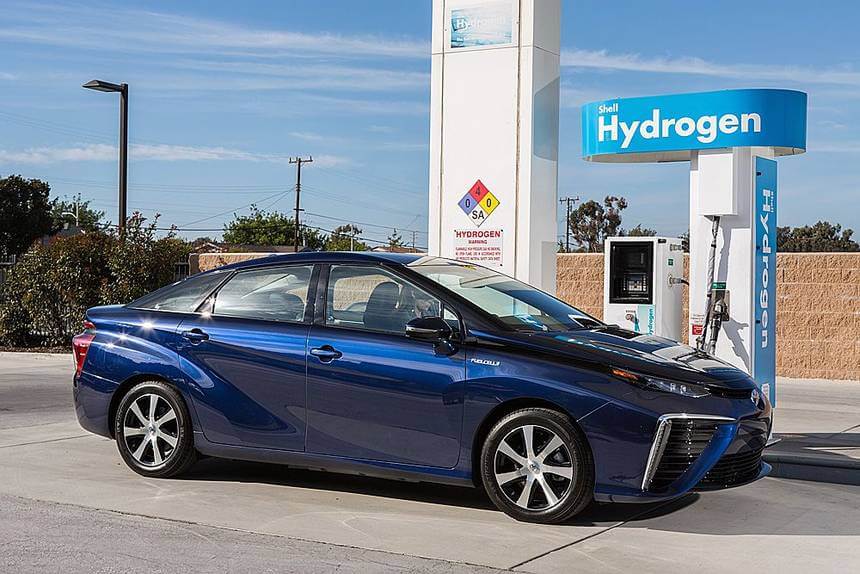 Converting hydrogen gas into electricity produces only water and heat as a byproduct, meaning fuel cell vehicles don’t create tailpipe pollution when they’re driven. Producing the hydrogen itself can lead to pollution, including greenhouse gas emissions.

But even when the fuel comes from one of the dirtiest sources of hydrogen, natural gas, today’s early fuel cell cars and trucks can cut emissions by over 30 per cent when compared with their gasoline-powered counterparts.

Future renewable fuel standards—such as the requirements currently in place in California—could make hydrogen even cleaner.

Because fuel cell vehicles are only beginning to enter the market, interested drivers should ensure they live near hydrogen refuelling stations or wait for the technology to go global.

Hydrogen fuel cell vehicles combine the range and refuelling of conventional cars with the recreational and environmental benefits of driving on electricity.

Refuelling a fuel cell vehicle is comparable to refuelling a conventional car or truck. Pressurized hydrogen is sold at hydrogen refuelling stations, taking less than 10 minutes to fill current models. Some leases may cover the cost of refuelling entirely.

Once filled, the driving ranges of a fuel cell vehicle vary, but are similar to the ranges of gasoline or diesel-only vehicles (200-300 miles).

Like other EVs, fuel cell cars and trucks can employ idle-off, which shuts down the fuel cell at stop signs or in traffic. In certain driving modes, regenerative braking is used to capture lost energy and charge the battery.

Differences between fuel cell cars and other EVs

Battery electric vehicles run off an electric motor and battery. This offers them increased efficiency and, like fuel cell vehicles, allows them to drive emissions-free when the electricity comes from renewable sources.

Unlike fuel cell cars and trucks, battery electric vehicles can use existing infrastructure to recharge but must be plugged in for extended periods of time

This allows them to drive short distances on electricity-only, switching to liquid fuel for longer trips. Although not as clean as battery electric or fuel cell vehicles, plug-in hybrids produce significantly less pollution than their conventional counterparts.

Conventional hybrids also have conventional engines and an electric motor and battery, but can’t be plugged-in. Though cleaner than conventional cars and trucks, non-plug-in hybrids derive all their power from gasoline and diesel and aren’t considered electric vehicles.