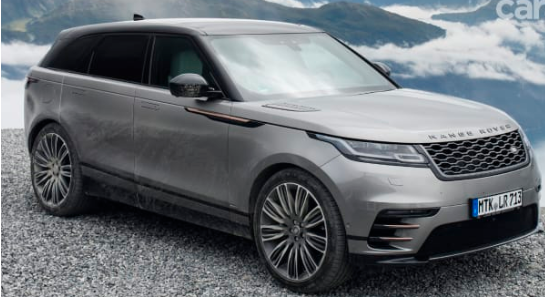 Jaguar Land Rover is a British company that was recently acquired by TATA motors India. As many of us will know, there is pride that comes with owning a Range Rover, one, because of their price tag and second because of the creature comfort that the cars come with. It goes without saying that they are head turners, especially for auto enthusiasts. Many people thought that the quality of the automaker would dilute especially when it was bought by TATA but that is inaccurate. Since the acquisition, Jaguar land rover has manufactured various car models where the Range Rover Velar has become the talk of the planet in the world of SUVs.

As a norm, automakers come up with a concept car and advertise it to get people’s opinion. From there, they curve the shape of the car from a massive clay block and the result is an exact imitation of the car the automaker will start to produce. They then take measurements and conduct all types of adjustments but that is a topic for another day. What is important is that Jaguar land rover did not advertise the Velar’s concept but instead, they went straight into production and the car came as a surprise to the unsuspecting world. What’s more, the SUV had good looks from both the inside and outside. Range Rover Velar is indeed a premium SUV packed with modern technologies some of which are borrowed from the Evoque and the range rover Sports not forgetting the off-road capabilities that land rover is well known for. 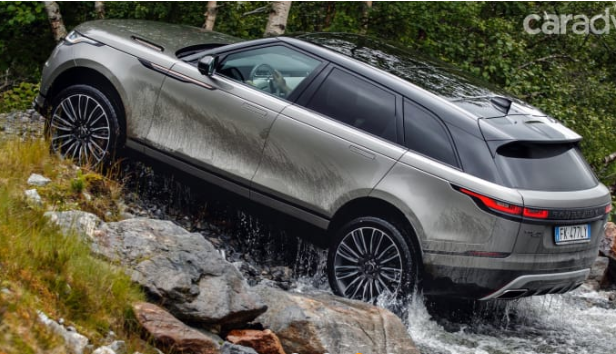 The first look at this car symbolizes modernity and an unmistakable DNA of visual robustness engrained in all land rover SUVs. This sports utility vehicle comes with cool features that set the car aside from regular SUVs.

For example, if you are carrying luggage and you want to open the boot, you do not have to put what you are carrying down, all you have to do is wave your foot under the boot and it will automatically pop up for you to load it. When we get into the interior of the car, the level of quality is immense. All the seats and surfaces are covered in soft leather that is perforated. All the seats are air-conditioned while the driver and the front passenger get both back and butt massage. 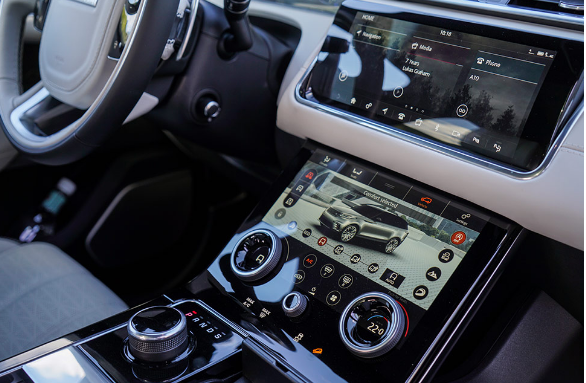 The dashboard is second to none. You get two massive touch screens that allow you access to all the car systems and the infotainment system. Under the hood, this SUV is powered by various engines that you can choose from. You can choose a diesel with either 132kW or 177kW, badged D180 or D240 respectively, while petrol variants include the P250 with 184kW or P300 with 221kW.

More demanding drivers can choose between the more powerful V6s; the D300 with 221kW and 700Nm of torque, or the P380 with 280kW and 450Nm. This latest flagship of Jaguar Land Rover is a continuity of their legacy and a proof to the world that they are truly capable. In my opinion, it is one of the best looking SUVs I have seen and it will definitely make handsome sales globally.