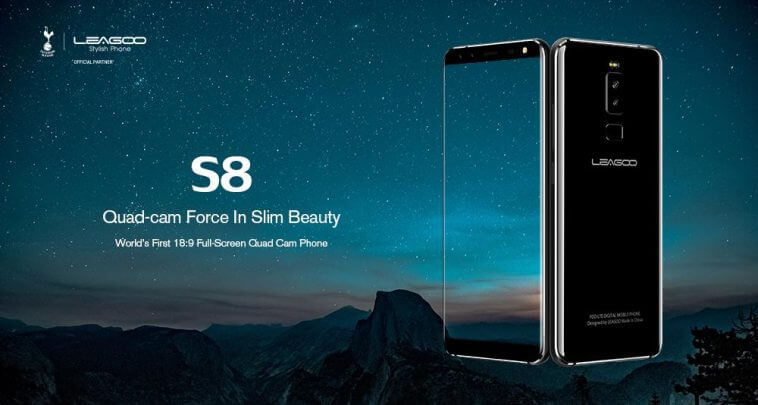 We all love full screen phones. They have become popular after the launch of the Samsung S8 but the challenge is always their price tag. To own a phone with an infiniti dispalay, its no doubt you will have to dig deeper into you pockets. The Samsung s8 has been the cheerleader in this categoery of phones buy it retails at a discouraging KES 70,000 in Kenya. However, there are other phones with similar qualities as the S8 that retail at a more affordable price. One of these phones is the Leagoo S8.

Leagoo, named this phone ‘Unstoppable full screen’. The Leagoo S8 comes with a 5.7-inch 18:9 aspect ratio full-screen that has just 1mm of an ultra-thin bezel. The screen is supplied by Sharp that simply means the provided HD+ resolution (1440 x 720 pixels) is better than the same viewing experience on other devices with the same-res screen.

Moreover, it occupied up to 85% of the front panel, which is the way higher than the industry level. The contrast ratio is 1500:1, while the phone is proven to have a 282ppi pixel density. Thus the Leagoo S8’s display should be great be it gaming, web browsing or playing videos.

The overall design of the phone is quite attractive. It comes with a dual-curved back panel that fits well on the metal. Thanks to them the device fits greatly into the hand and provides a comfortable grip.

As this is a border-less full-screen smartphone, do not look for any physical button on the front. The only keys are placed on the right side. There are the volume rocker and the power button. On the opposite side, we can find the dual-SIM card slot.

The top is almost blank carrying only a small microphone hole. The micro USB port, the 3.5mm audio jack, and the speakers along with two other antenna ribbons are on the bottom side. The overall dimensions of the phone are more than attractive. The Leagoo S8 comes with dimensions of 15.35 x 7.07 x 0.69 cm. therefore; it’s a slim-body smartphone providing the same feeling as holding a regular 5.2-inch screen device.

Seems a smartphone under-KES 20000 should come with regular camera modules. But this is not the case. The Leagoo S8 is the world’s first 18:9 full-screen quad-camera handset. This term means there are dual-camera sensors on the back as well as on the front. The back carries a 13+2MP camera with a Sony lens. The flashlight is above them, while the fingerprint scanner with a square shape is below them.

Finally, the 8+ 2MP selfie dual-cameras with 4P lens are located above the screen. There are also speakers, flashlight and a standard set of sensors. Both cameras support background blurring effect.

When looking at the features mentioned above the Leagoo S8 doesn’t yield less than an exclusive phone. Agreed, it looks like a top-notch handset, and there are too many common design elements with the Samsung S8. But when it comes to the performance, we understand where the company has saved to come in with a lowly-priced Samsung S8 clone. The Leagoo S8 sports a MediaTek MTK6750T octa-core chip found on the Leagoo KIICAA MIX, Homtom S8, etc.

The MediaTek MT6750T is an octa-core chip accompanied by a Mali T-860 GPU. In comparison to the previous MediaTek mobile SoCs, this one comes with an improved performance of 25% and increased power saving of 30%.

This means the chip is capable of handling most tasks like browsing, emails, messages, streaming music and videos, and even games without a hitch for the most part. So, if you avoid opening many apps at the same time, the phone will provide a smooth and stable performance.

But if you act in this way, some lags will appear during the operations. It is also paired with a 3GB of RAM and 32GB of internal storage. The Leagoo S8 runs on Leagoo OS 3.0.

The next surprising feature of the Leagoo S8 is considered to be the 2940mAh battery supporting 5V2A quick charge. The measured battery life on a single charge is 8 hours. But it can also provide up to 20 hours of continuous calling. Excitingly the device gets charged in just half hour.

Now that we know almost everything about the Leagoo S8 we can say it is the worthy replica of the Samsung S8. Exteriorly, the phone comes with an identical design. Seems the performance should yield the Samsung phone as the latter is packed with an Exynos 8895/SND835 chip. But the truth is the MTK6750T is a great SoC providing quite a smooth performance at a low price.

On the other hand, if you want something better, there is the S8 Pro variant sporting Hero P25 chip and a 5.99-inch screen with a Full HD+ resolution.As for the rest selling points behind the 18:9 full-screen and stylish look. The Leagoo S8 is the world’s first quad-camera full-screen handset and is worth a buy 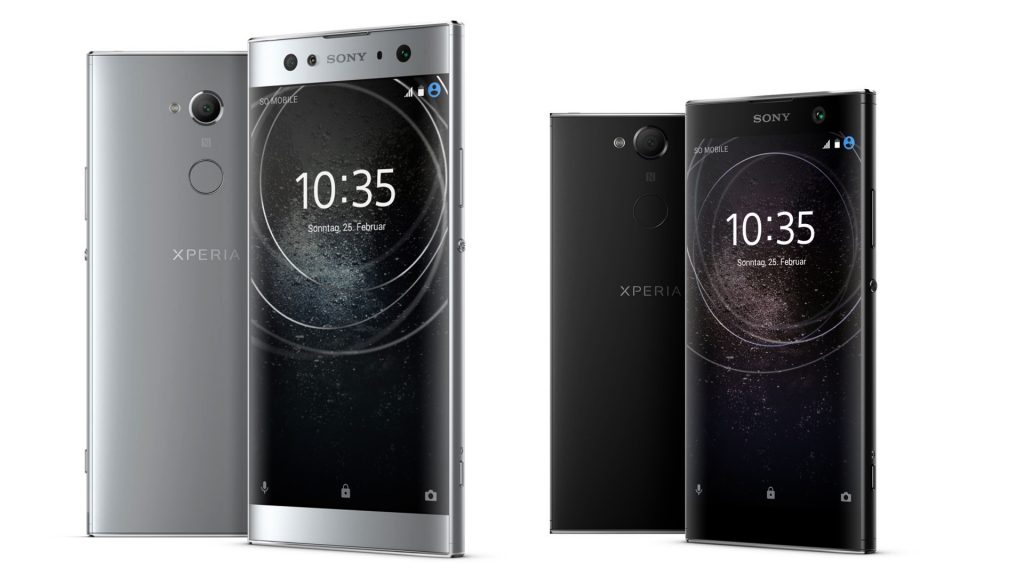 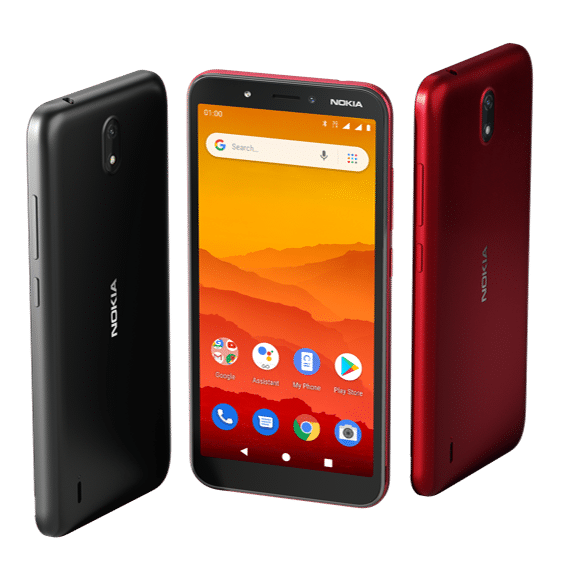 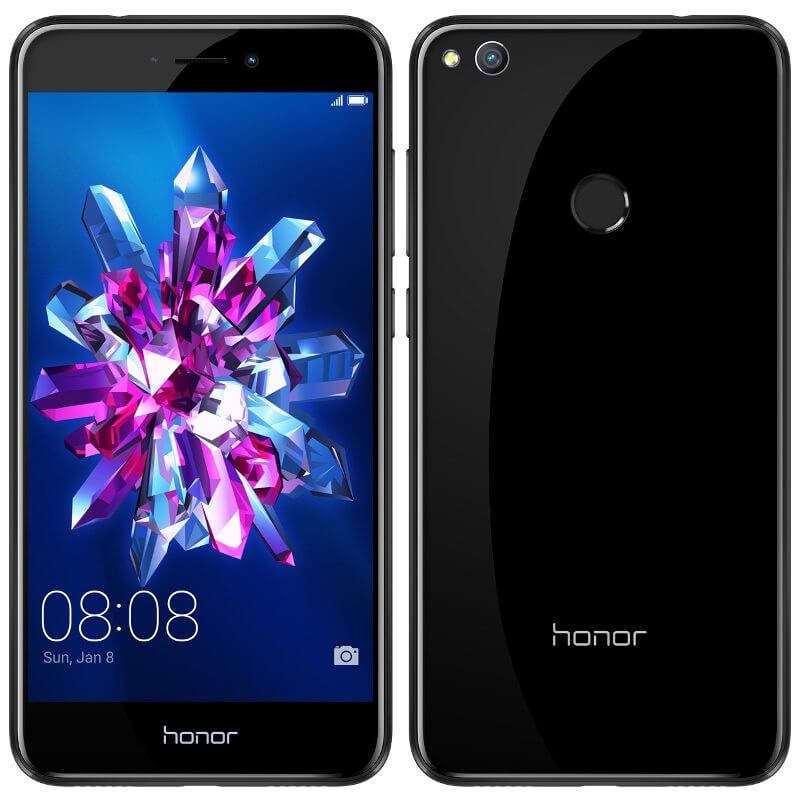 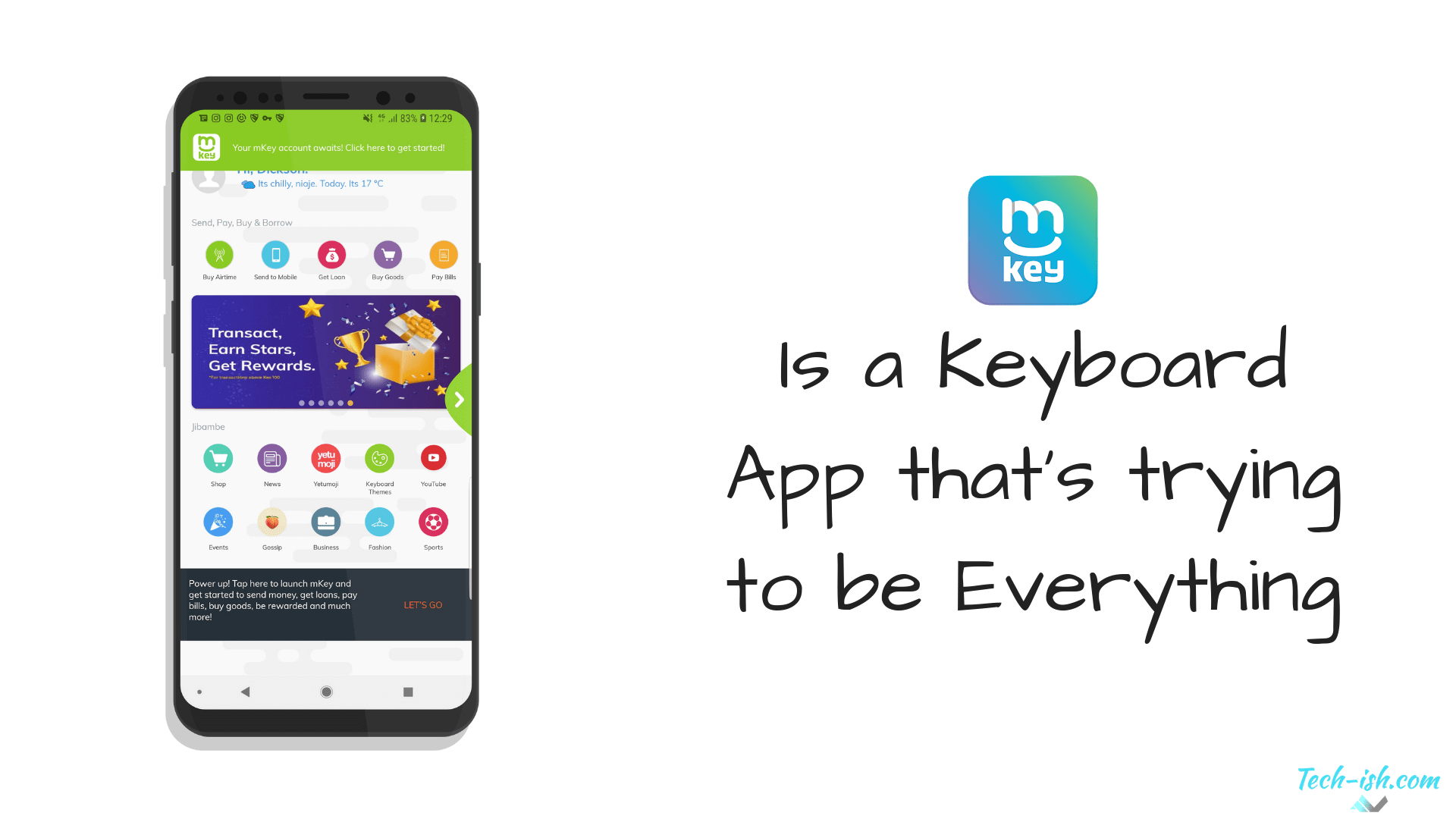