Home » Cars » Matatu Culture Photos (Why we are the BEST) 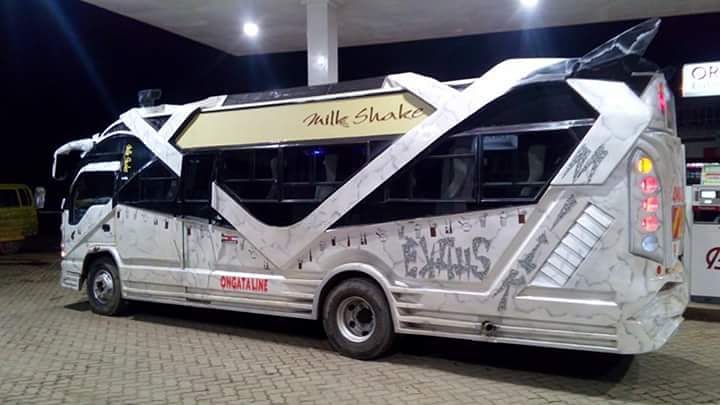 Kenya is truly the silicon savannah of Africa mainly due to the inventions, creativity and above all the culture of the people. Part of the culture I am talking about is the Matatu Culture. No other country has a vibrant, artistic public transport system culture like Kenya.

What is Matatu Culture

In Kenya and neighboring nations, Matatu (or Matatus) are privately owned minibuses or public vehicles. Matatu Culture is a system where the Matatus are often decorated in Graffiti art featuring portraits of famous people or slogans and sayings. It also involves “Pimping” the Matatu with modern Digital Display gadgets and of course the music they play is also aimed at quickly attracting riders. 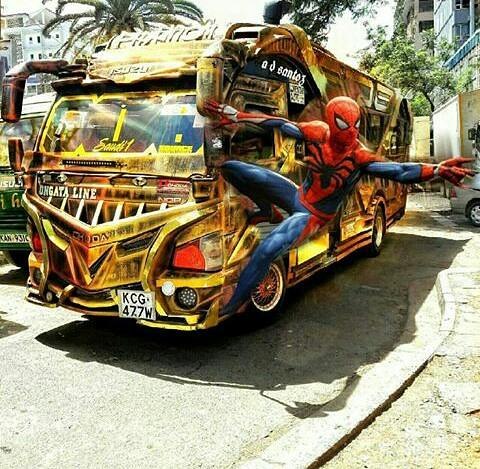 This made CNN to do a coverage of the Matatu culture in our country. To be honest, our fabricators are above average and they have the ability to create what many countries cannot fathom. Just when we think we have seen it all, a new Matatu hits the market by storm with new curves and designs. 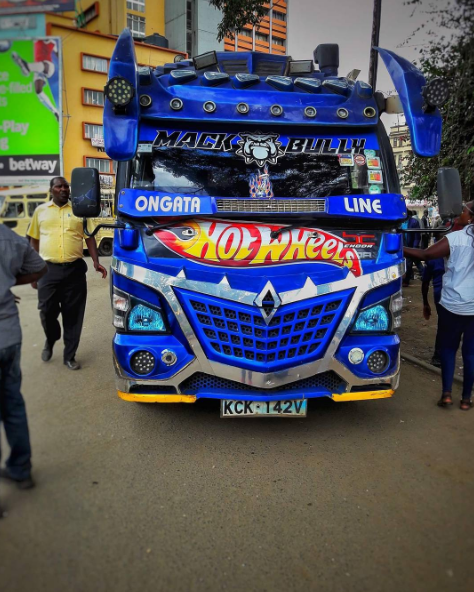 Rongai is the route famous for these wonderful machines. Almost every Matatu you see is unique in its own way but one thing is common in all. The music and flashing lights have become the new trend despite complaints by NEMA.

When the President allowed graffiti on our Matatus, it is only then that we realized the creative minds that we had sat on. 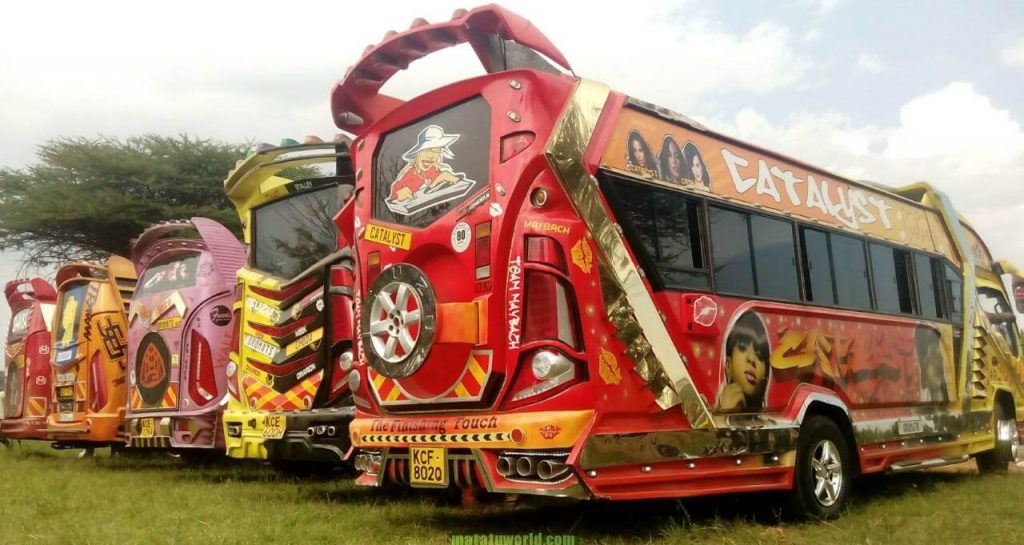 We are a people of talents and creativity. We unite in these Matatus every day when we go to work and other places. This makes Matatus a way of culture in Kenya. The level of entertainment in our buses is unmatched by any other country.

Talk about the large screens, loud sound systems, and even CCTvs, what else would you want in a Matatu. Some of them like catalyst had even gone a step further to include a screen per seat and an aquarium. 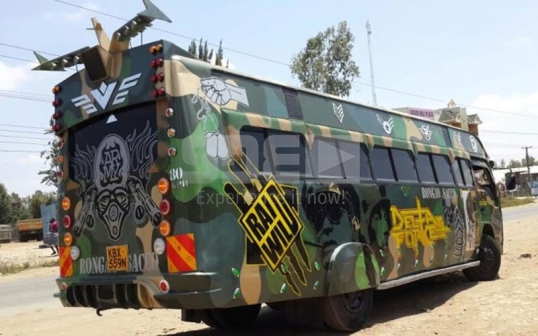 Apart from Rongai other routes such as Mwiki and Kiambu and Thika road also have beautiful Matatus most of which come from Choda fabricators.

I remember a time when Iggy, a Matatu from Kiambu was assembled; people would literally wait for it and struggle to board it in town. I assume it is still the case since it is one of the best Matatus prying the route.