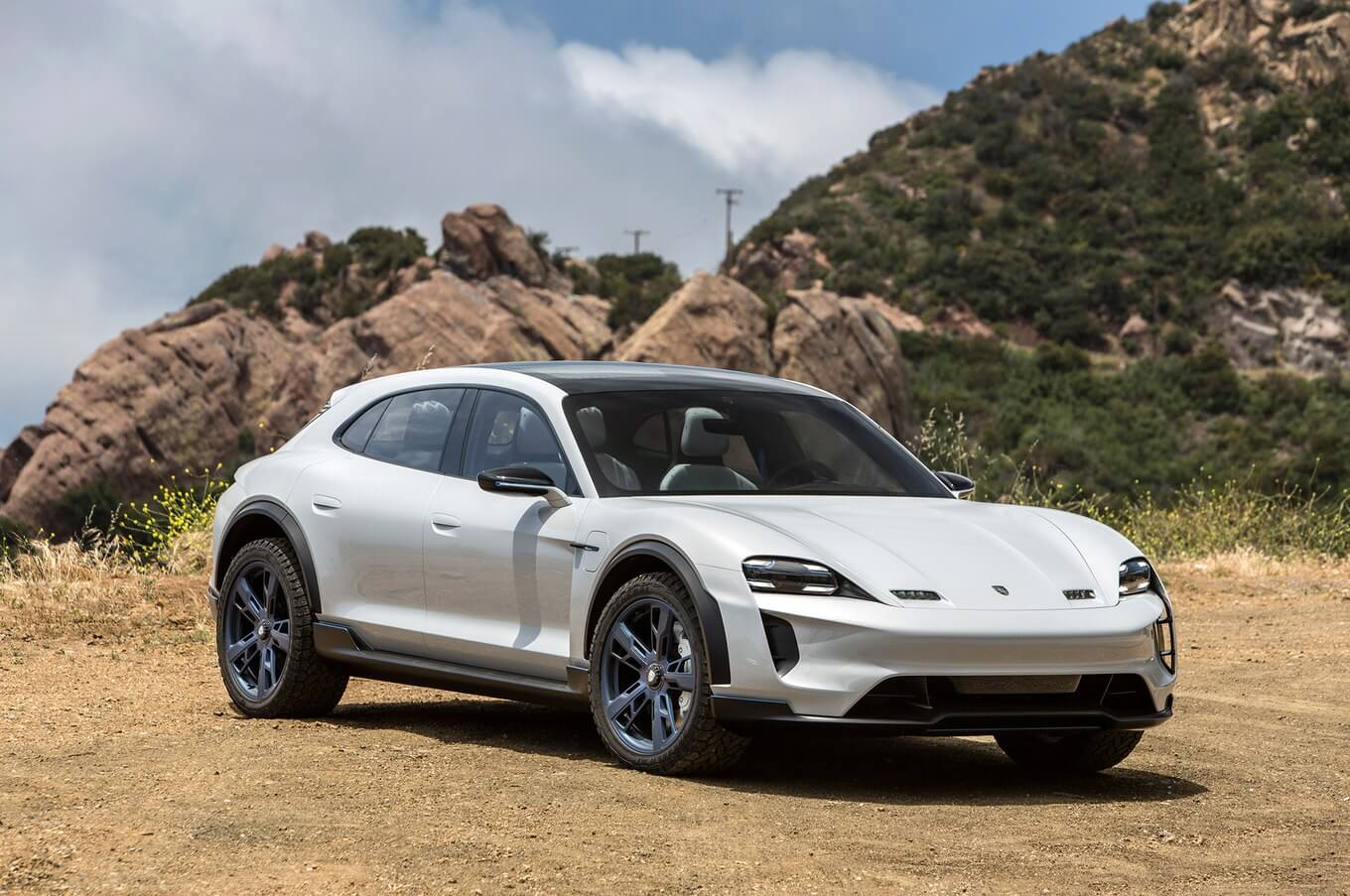 Silence is the new power my good friends. While many of us go crazy about exhaust sounds made the sports cars we know, Porsche and Tesla are changing the narrative by producing cars that will move as swift as a bullet but as silent as the wind. Welcome the new electric concept from Porsche that will hit the market in late 2019, the Porsche Mission E Cross Turismo. Porsche airfreighted this concept of theirs to four automotive journalists in America. They wanted the journalists to drive the Porsche in across Malibu and give their review on the concept. 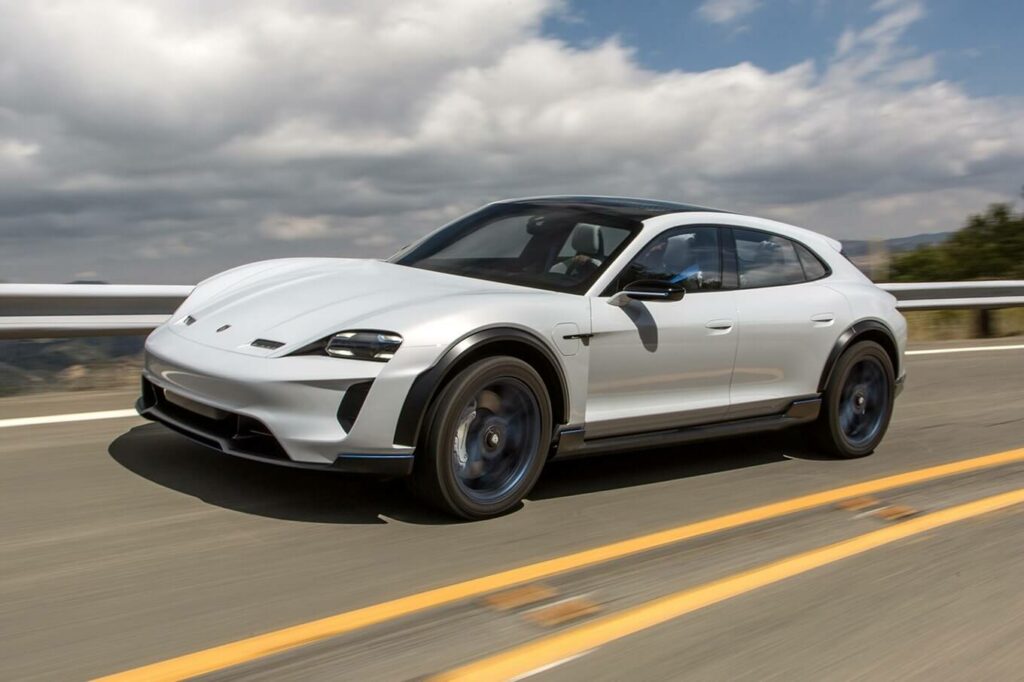 I drew a long straw myself to dig out the story and reveal to you what the Mission E has in store for Porsche lovers. Will this concept car spawn a new future for porches or is it a mere wannabe like the Tesla, let’s find out.

It is worth wondering about Tesla’s Model S sedan which was introduced almost six years ago, and now with a fleet of models, the company will sell its 200,000th vehicle this year.

When Porsche showed off the Mission E sports sedan concept at the 2015 Frankfurt auto show, it stunned the crowd, and the automotive press quickly called it “the Tesla slayer.”

To that, Porsche’s Stefan Weckbach simply says “No.” Mr. Weckbach, the vice president of Porsche’s battery electric vehicle program, is adamant that the Mission E must be a Porsche first. “It must have repeatable and sustained performance,” he said. “It cannot sacrifice performance.” it has to perform as if it runs on gas.

What we know about the power

The equipment powering the Cross Turismo is certainly Porsche. Most concept cars have meager power sources to crawl across auto show stages, but the Cross Turismo’s drivetrain employs early Mission E prototype motors and batteries, although they are governed by software to produce less than the production car’s anticipated 600 horsepower. (Torque inquiries are politely — but firmly — dismissed, though Mr. Weckbach said, “You will be happy.”) 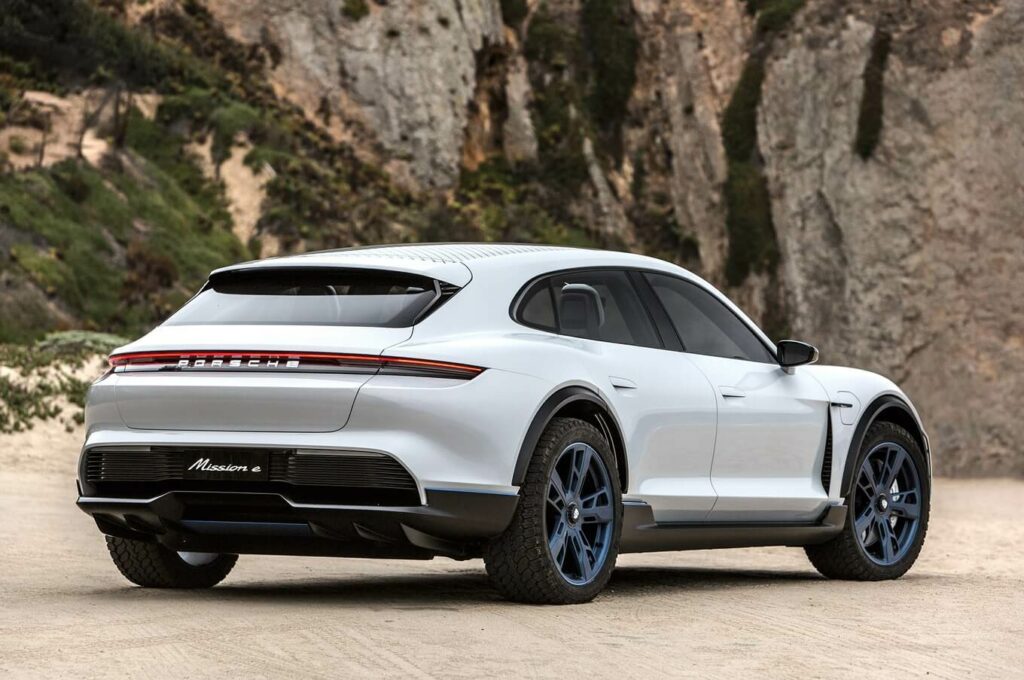 Charging ports grace both front fenders, and wireless charging is being discussed. Because Porsche built the concept without lightweight materials, it is heavier than the undisclosed production weight of the Mission E sports sedan. The back seat is “optical” — which is to say, it just looks like a seat, but isn’t one yet. This car is a concept remember. 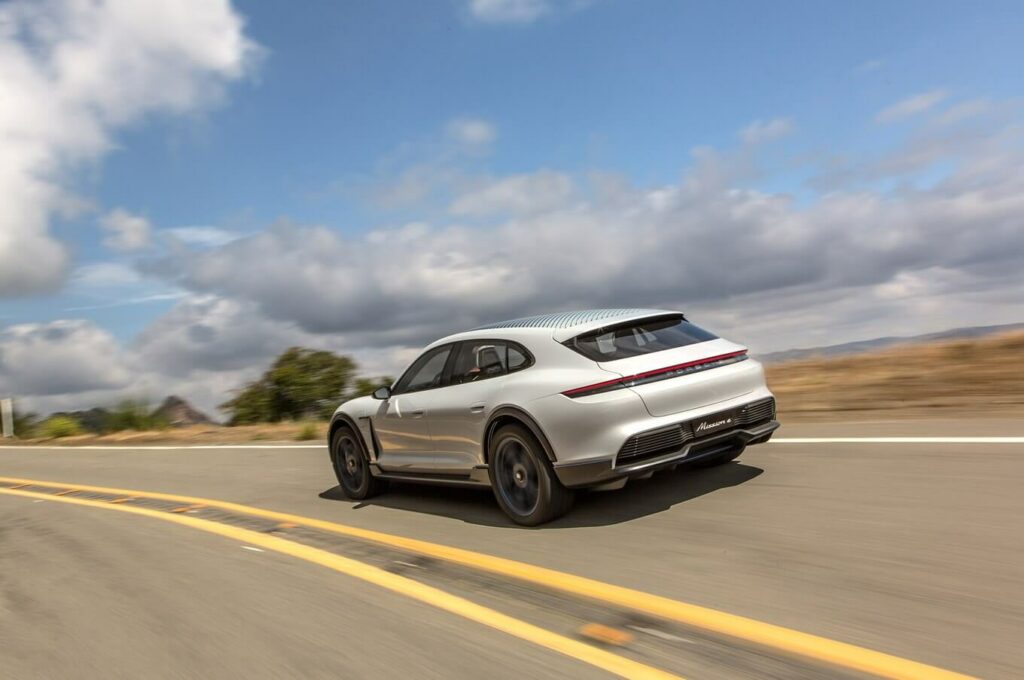 The 90 kWh lithium-ion battery is bigger than the base 75 kWh batteries in Tesla’s Model S and Model X S.U.V. The batter lies flat beneath the passenger compartment, yet a high console with storage divides the seats, front and rear. Porsche says it will be good for more than 500 km of range.

Performance is often equated to sound, but of course the Mission E produces precious little electric noise. Stab the throttle and the dual-motor system sings a lower note than a Tesla. Accelerating quietly into the hills above Malibu, Mr. Weckbach smiled. “Silence,” he said, “is the new power.” For all enthusiasts out there, let’s wait for this horse that promises trilling performance.