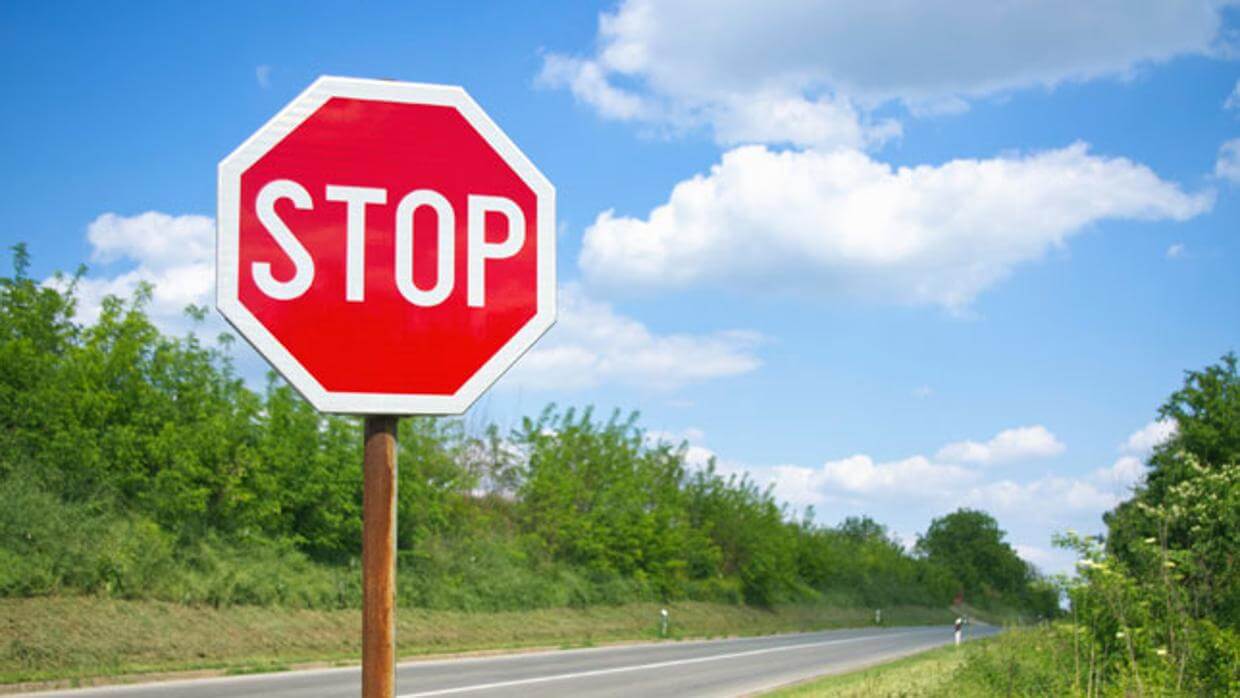 Traffic laws exist to keep us safe—without them, and with over 15 million vehicles swarming our Kenyan roads, driving would quickly cease to be a safe and convenient perk of modern life. While the number of laws that control our driving are many, for the most part, we observe them without even noticing. Because for some reason, when it comes to a few specific laws, drivers have adopted a much broader interpretation of the law and pretty much do what they like. Here are a few driving laws that almost nobody obeys.

With so many cars on the road, it can be hard to keep track of everything that’s going on around you. To make things a little easier, all the vehicles we drive are equipped with lights that help give other road users an idea of what we are about to do—be that slowing down, reversing, or changing direction. 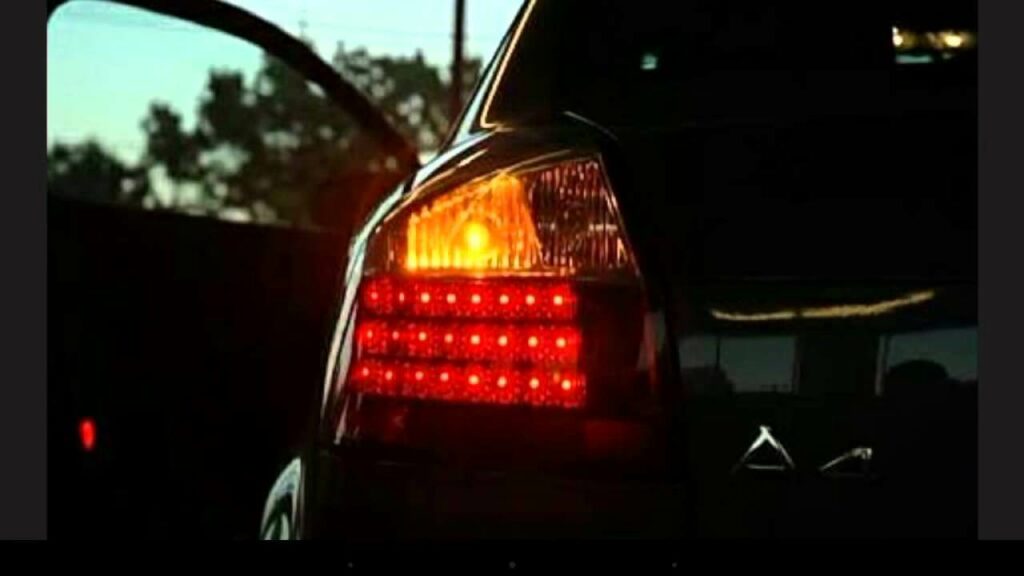 And while the lights for slowing down and reversing turn on automatically at the right time, the indicator lights require some driver input to work. Oh, not much effort—almost none, to be honest. But even though we barely have to lift a finger to operate the indicators, nearly half of us don’t bother to indicate when changing lanes.

What’s more worrying, though, are the excuses. Some people are simply too lazy to lift a finger, which actually isn’t an excuse so much as it is brutally and depressingly honest. And some acrobatic drivers just don’t have time for such a simple task.

Funny though, they had the time to adjust the radio, shift into gear, adjust the air, or even call their friend and moan about last night, but they can’t find the time to lift a finger a few seconds before they turn the steering wheel. That’s scary. 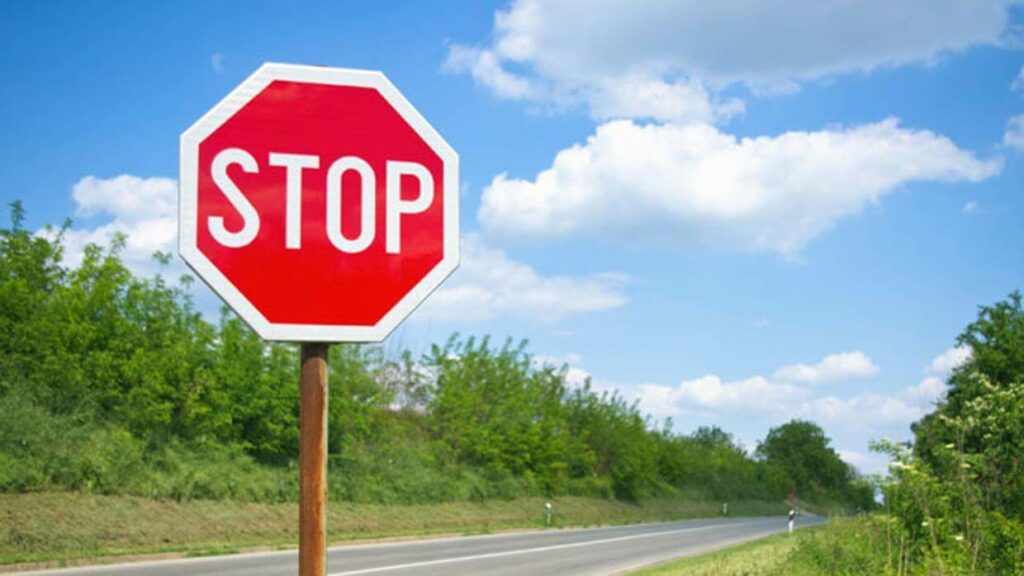 Stop signs are pretty clear about their purpose. It’s written right there on the sign, in big letters: S-T-O-P. But somehow, there has evolved a new interpretation of this road sign especially those in deserted roads. Instead of actually stopping, drivers decide to swerve or drive slowly past the sign. If your wheels don’t actually stop moving at a stop sign, you are breaking the law. By forcing you to stop, it is intended that you will take extra care before driving away.

Speed limits, like stop signs, are hard to argue with. If the sign says 65 KPH, and you’re doing 66 KPH, then you are technically breaking the law. But that doesn’t stop most of us doing it literally every time we get in the car. 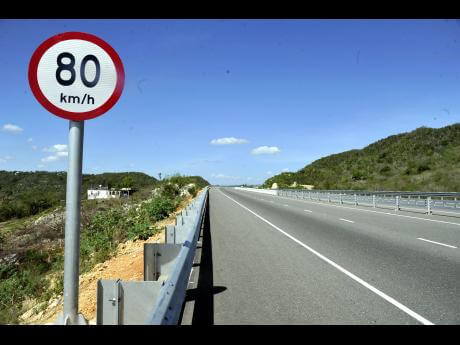 Sometimes it is an honest mistake—going downhill or over-exuberant acceleration due to peer pressure from other speeding drivers. Speeding is so prevalent that, oftentimes, any car actually observing the speed limit is the slowest car on the road.