Home » News » Steps To Take During An Airport Strike 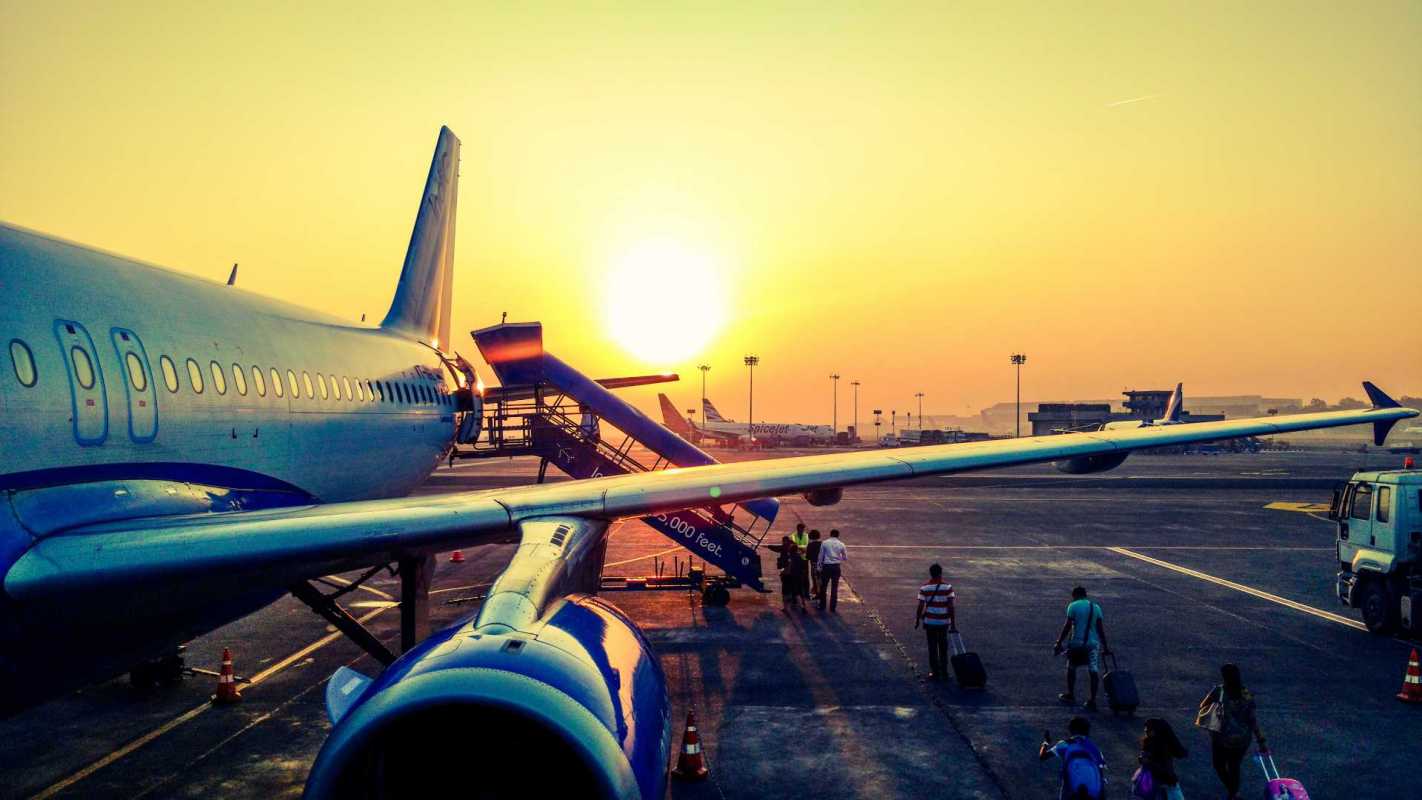 An airport strike by the Kenya Aviation Workers Union (KAWU) has caused a major crisis at the Jomo Kenyatta International Airport (JKIA) since midnight. Hundreds of passengers were left stranded during this crisis.

Flight operations were affected leading to notices from airlines—including Kenya Airways which advised passengers flying out from 11 am not to go to the airport.

The strike stems from a dispute to place the airport under KQ, a move that has fiercely been opposed by different quarters. Flights to Amsterdam, Mumbai, and London were, however, not affected with passengers allowed to check in.

Passengers to Mumbai going through the check in process. Flights to Amsterdam and London also scheduled to depart at 10:45hrs and 11:06hrs respectively.@CAA_Kenya @KenyaAirports pic.twitter.com/RL7W7flcV7

The strike has also affected operations at the Kisumu International Airport with passengers left stranded. Kenya Airways flight KQ421 that was scheduled to take off from Entebbe, Uganda, at 10.50am was the first to be canceled.

Related: How to apply for a Kenyan Passport

An Emirates Airways flight to Kenya from Dubai, United Arab Emirates, was also affected. Have you ever sat back and asked yourself what you would do if your flight is at risk of being canceled or delayed due to an airport strike?

Steps To Take During An Airport Strike

Well, here are a few steps that will put your mind at ease.

Step 1: Check with your airline ASAP

The best thing you can do if your airport has a strike looming is to check your airline’s website right away.

Airlines in such cases will have important information posted on their homepage outlining which flight/airports are affected and offer advice on what passengers should do.

You should also be keen to check on the airline’s social media pages for information related to your flight.

This simply means that the airlines are not legally liable to pay you monetary compensation for your canceled or delayed flight.

In this case, however, Kenya Airways will waive all penalties for the change of reservations for guests holding confirmed tickets issued on/or prior to 06th March 2019, for travel today (Wednesday) until midnight.

Guests may be offered the following options:

• A full refund is allowed
• Refund penalties are waived

Find an Alternative Flight or Get a Refund

Airlines should get you to your final destination as soon as possible. However, you might want to be proactive and ask for a new flight yourself.

Depending on the airline’s policy, you may also be able to change or rebook your flight to a later date without any additional cost.

Also read: East Africa Tour Visa: How to get one.

Do you have booked travel insurance?

You may want to verify with your provider if you’re covered by travel insurance in case of a strike.

If you haven’t, then check with your credit card – major travel credit cards offer complimentary travel insurance. A few passengers end up using the insurance simply because they aren’t aware of it.

There isn’t much you can do in these circumstances, but to make the most of the situation. You need to remain polite and calm when addressing the airline staff.

You are way more likely to get what you want this way rather than by yelling at them, especially if you’re a frequent flier.