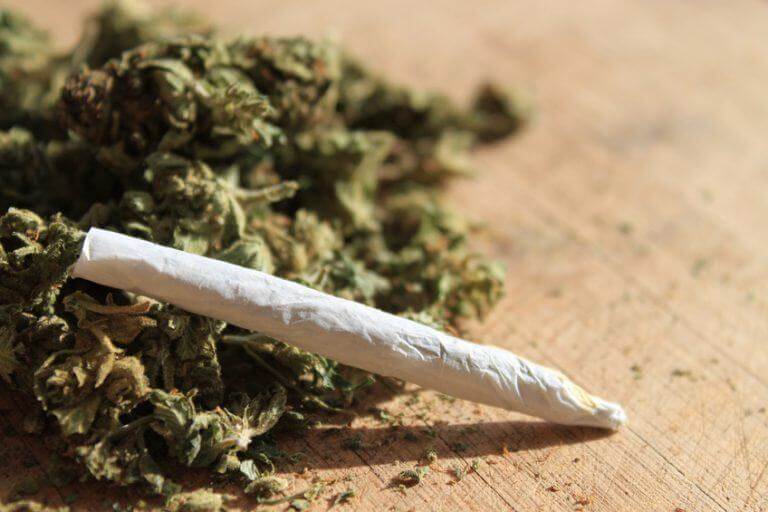 Driving a car is a dangerous, demanding endeavor. According to the National Highway Traffic Safety Authority, 10% of all fatal accidents and 18% of crashes that caused injuries in 2017 involved distracted drivers. Those distractions included eating, smoking, adjusting the radio, or being “lost in thought/daydreaming.” This means in 2017 over 1000 people were killed in motor vehicle accidents stemming from poor or distracted driving habits.

If you remove focus from driving it could quickly become a potential distraction and increase your risk of an accident. If you take a look around at the people in rush hour traffic you will notice that an alarming amount of commuters are on their phones, fooling with the car’s touchscreen, yelling at the kids in the backseat, or eating something. All of these distractions have the potential to cause an accident.

While speeding and driving under the influence still are two of the most dangerous ways of operating a motor vehicle, there are plenty of other factors that can contribute to dangerous driving habits. Here are things you should avoid doing while behind the wheel.

Never drive a car while sleepy

Estimates show about 21% of all vehicle deaths involve driver drowsiness. But even with actions, such as government awareness campaigns and news releases raising the alarm, plenty of people still get behind the wheel after not getting enough sleep. I don’t quite understand what we want for ourselves.

Apply makeup or shave and end up in the grave

We will reference this to a woman who caused a pileup after deciding to shave her bikini area while driving. It might have stolen headlines because of its extremism, but this shows how often people groom themselves while in traffic. Looking intently in a mirror while you shave your face or apply makeup means you aren’t watching the road.

Not having both hands at the ready is always dangerous. Still, not all of us harbor the insane skills Mr. Bean has behind the wheel. But for whatever reason, many drivers still attempt wardrobe stunts while going down the highway. Your fashion crisis can wait until you’ve come to a complete stop, people. Changing in the parking lot will only add more time to your commute and your safety. Remember, when in parking, you’re guaranteed to be safer.

Phones are a menace to the road 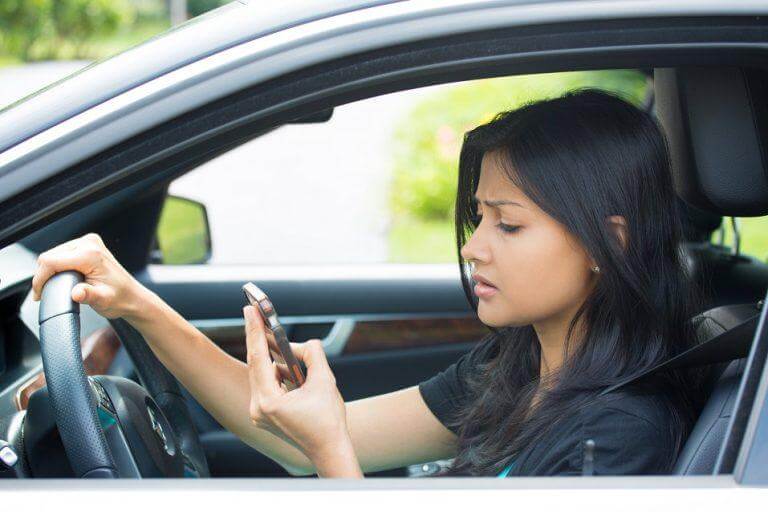 Reports estimate that at any given moment during daylight hours, more than 500,000 vehicles are being driven by someone using a hand-held cellphone across the country. Because selfies are all the rage nowadays, more people than ever before are attempting to take risky photos while driving. This dangerous activity has gotten so prominent.

I believe that a bill should be passed and strictly implemented declaring it a highly illegal crime to use your phone when driving. It is also estimated that the average time a driver’s eyes are off the road while texting is typically about 5 seconds. This might not sound like a long time, but when you’re traveling at 70kph, that is enough time to cover the entire length of a football field while blindfolded.

Just like with alcohol and other drugs, stoned people prove to be more likely to be involved in accidents than if they were sober. Further, when drugged, the tendency of people fooling around while driving raises another concern. For many, sexual activity puts them in a whole other world for a few heavenly moments, which means they probably aren’t paying close attention to the road. We shouldn’t have to say this, but keep it in the bedroom.