Ladies and gentlemen, Ones upon a time there was an Italian car maker called Alfa Romeo. The automaker gained popularity during its times, but when advancement came; the company was reluctant to adopt change. That being the case, Alfa Romeo has been the butt of jokes for years. Even—especially—during those years, it hardly sold any cars in some continents. 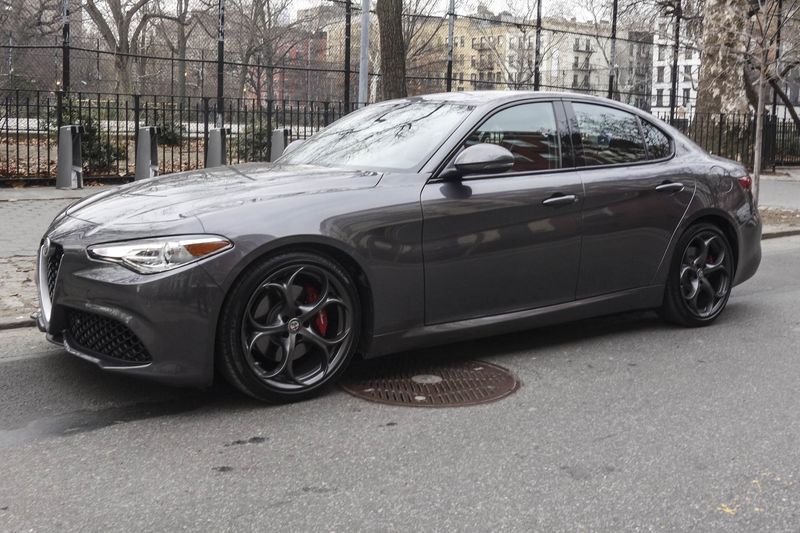 Older Alfas are known for their propensity to rust and for any number of frustrating mechanical hiccups that happen with no apparent consistency or common theme, while electrical and software “issues” have plagued modern examples in recent years.

But now the humble Alfistis in your life—your cousin, a friend at work—has a strong comeback. They can thank the Alfa Romeo Giulia. This is the car that will receive all the credit for (re) introducing the world to the 107-year-old brand.

About the Alfa Romeo Giulia

By now you’ve probably heard plenty about Giulia; the Italian-built sedan with the carbon-fibre driveshaft and baby Ferrari curves was the subject of those perfectly sexy television commercials and the winner of Motor Trend’s coveted Car of the Year award for 2018. 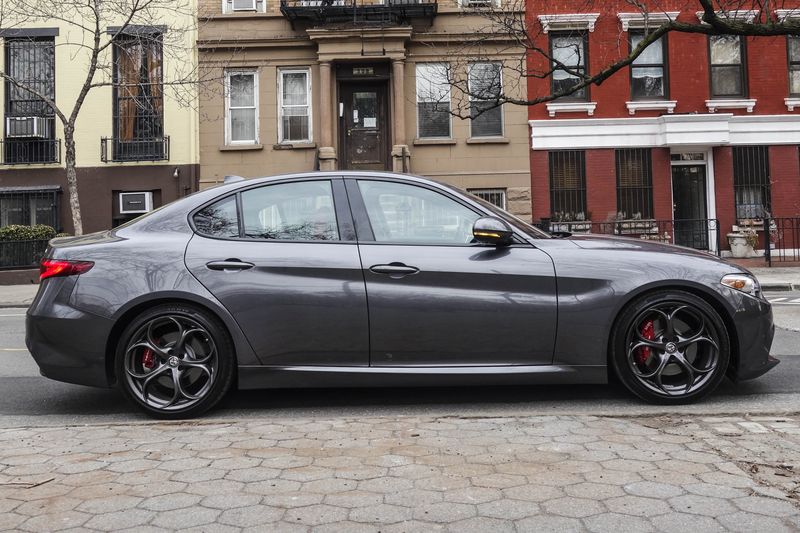 I’m not going to gush about it as much as some Alfa fans and critics have. Those guys are nuts for Alfa Romeo. But it’s true that along with the Stelvio SUV, the Giulia has worked like a charm in terms of bringing an audience back to the brand.

Both are lithely chiselled machines, with the dynamic performance from behind the wheel and comfortable, thoughtful interior technology and appointments. Last year, the Italian brand realized the biggest surge of 70% any carmaker has seen recently.

In the automotive industry, second chances are hard to come by and few companies have had second chances. When Volvo was collapsing, they were saved by Geely, a Chinese company.

It is after this that the company has designed highly competitive and attractive automobiles. Alfa Romeo which is owned by Fiat Chrysler was going down the drain when the leader decided that the brand needed total saving.

The only man capable of doing this was the man who designed Ferrari superfast and Ferrari la Ferrari. 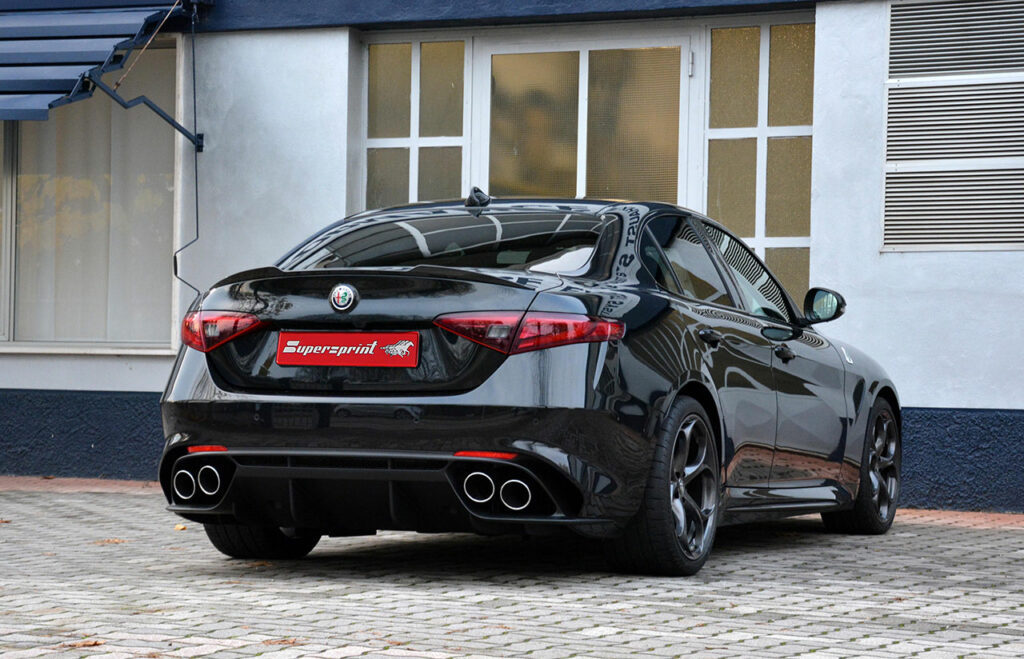 When Alfa Romeo hired him, he came on board with a team of 800 engineers and demanded a budget of 500 billion Euros. The result was the Alfa Romeo Giulia, a 280-horsepower beast powered by a four-cylinder engine that can hit 60 miles per hour in 5.1 seconds.

Already, the brand is starting to outsell in most dealerships across the world which should be a cause of worry for BMW and Mercedes since the numbers are drastically rising.

Before the Giulia, Alfa has only sold 500 cars in the whole US continent. Just after Giulia, the brand reportedly sold over 12,000 units in the same market.

By now, the Giulia as a model is not new. It debuted in late 2016 and started production in 2017. But it is worth examining the updated 2018 version, especially the Giulia Ti RWD edition because it embodies this car’s “raison d’etre”: to offer a bold, value-conscious, different-looking and -feeling alternative to the German-made sedans that have dominated the segment for decades. 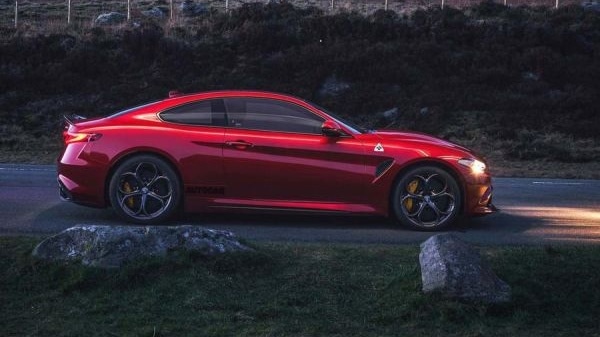 The 2018 Alfa Romeo Giulia comes with new standard equipment and such new options as a Harman audio system, an infotainment system with an 8.8-inch display, and a new driver-assistance package.

The interior of the Giulia is compact but well-appointed, with supple leather and refined stitching throughout. In fact, the Giulia Ti comes with many well-appointed trappings of luxury, one of its biggest strengths. Even the red-leather interior seats and dark gray oak-wood trim on the dashboard and doors looked and felt great.

If you want to drive something bold and beautiful, fun and efficient (27 miles per gallon, combined), step down one notch to the Giulia Ti RWD. It is a great option with value and style in the frequently too-vanilla premium sedan segment.