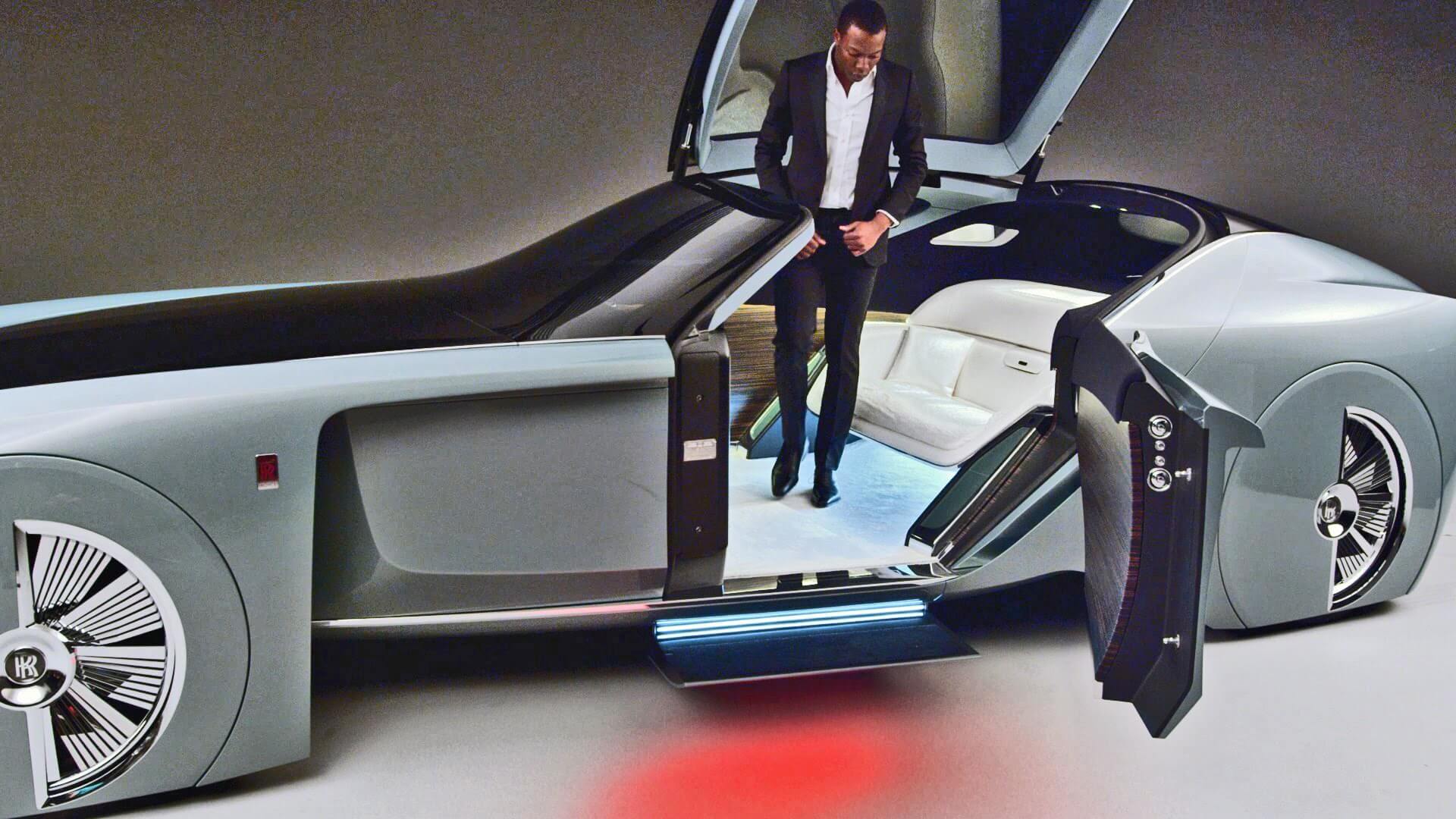 When BMW began celebrating its 100th birthday earlier this year by unveiling some new concept cars, they didn’t forget their prodigal subsidiary son, Rolls-Royce … they just made it wait. Rolls Royce has been a brand characterized by class and wealth. And the narrative continues to be written with the new concept BMW has developed.

Fair enough, all Rolls Royces are over and above the regular cars when it comes to power and comfort. But with the new concept, the company has outdone itself and stepped into a whole new level.

The day has finally arrived.

To mark a century of BMW, Rolls-Royce just unveiled a concept car that stares firmly into the future. It celebrates the four main tenets of its venerable past. Personal experience, effortless travel, a relaxing sanctuary and a grand arrival. 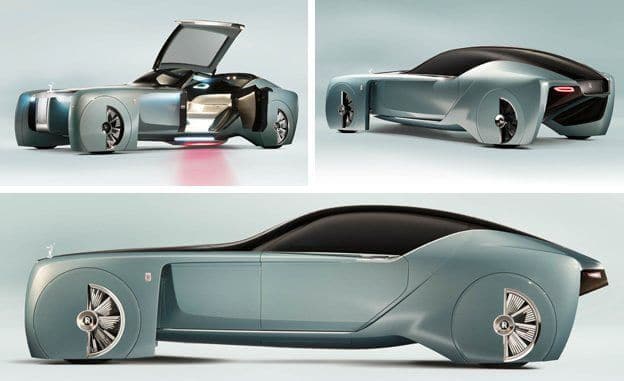 Codenamed 103EX, the autonomously driven concept coupe features a lightweight composite body that’s powered by a zero-emission electric drivetrain and comes equipped with futuristic touches like a roof that slides open, a curved cabin made of black glass and 28-inch enclosed wheels built from 65 individual pieces of aluminum.

The “magic carpet” design that makes the car appear as if it’s floating may shock some traditionalists, but fear not. Despite the next-gen tech, the car is instantly recognizable as a Rolls-Royce thanks to the brand’s iconic Pantheon front grill sitting front and center.

The Tron-esque fun isn’t restricted to the exterior, though, as evidenced by a lounge-like wood-paneled cabin with a deep-pile carpet, a wool-and-silk sofa an OLED screen for work and play and a live-in virtual assistant named Eleanor.