Home » Cars » All that glitters: these cars look nice but are made cheap 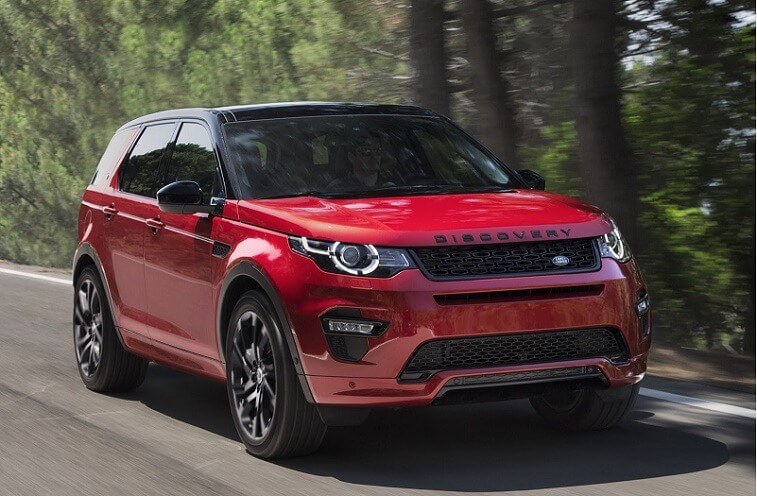 This problem all started after Jaguar land rover was bought by TATA motors. While we adored the all-new Land Rover Discovery, the smaller Sport version scores poorly when stacked-up against other small SUVs. Consumers despise the Discovery Sport for its “spiky” turbo four-cylinder engine, which fluctuates between providing too little or too much acceleration. It also loses points for its automatic transmission, which critics claim is neither smooth nor responsive.

Although legendary off-road prowess can still be found, on the street ride quality and handling are far from sporty. Inside, you’ll find a bland cabin, an infotainment system that lags considerably, and while reliability points for the British brand are better than ever, only time will tell how this SUV holds up in the long run.

While the Ghibli is plenty of fun thanks to its agile handling characteristics, beefy brakes, and sharp engine note, that’s about where the good times end in this KES 8, 000,000 land yacht. Big sedans with a cramped backseat are never a good thing, and overall the interior suffers from being loaded with cheap-looking parts that have been sourced from some sort of parts bin.

Despite Ferrari DNA in its 3.0 liter V6, it’s saddled with loads of turbo-lag off the line, and fuel economy is terrible. The Ghibli’s sporty suspension grows tiresome quickly too, and climbing in or out of this car requires Olympic-grade flexibility.

Buying something from an iconic German luxury brand doesn’t save you from the risk of buying a useless machine. The CLA fails to offer Mercedes-Benz levels of ride quality, handling, or refinement expected of the brand, and features an overcrowded cabin. Accessing the interior can be difficult as well, and while the base price is indeed around KSH 3,000,000 buyers need to spend asinine amounts of money to get the CLA to feel like it belongs on the Mercedes-Benz list. 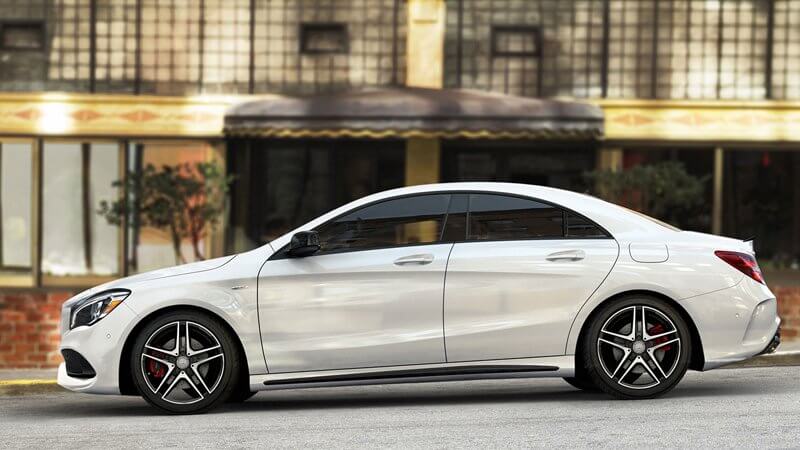 Despite having strong numbers on paper, critics claim that the CLA feels slow off the line. It’s agile in the corners, but critics find the ride to be “punishingly stiff” with an overly noisy ride. We highly suggest that you save your hard-earned money and instead buy a Mercedes Benz E300 if Mercedes is your thing. 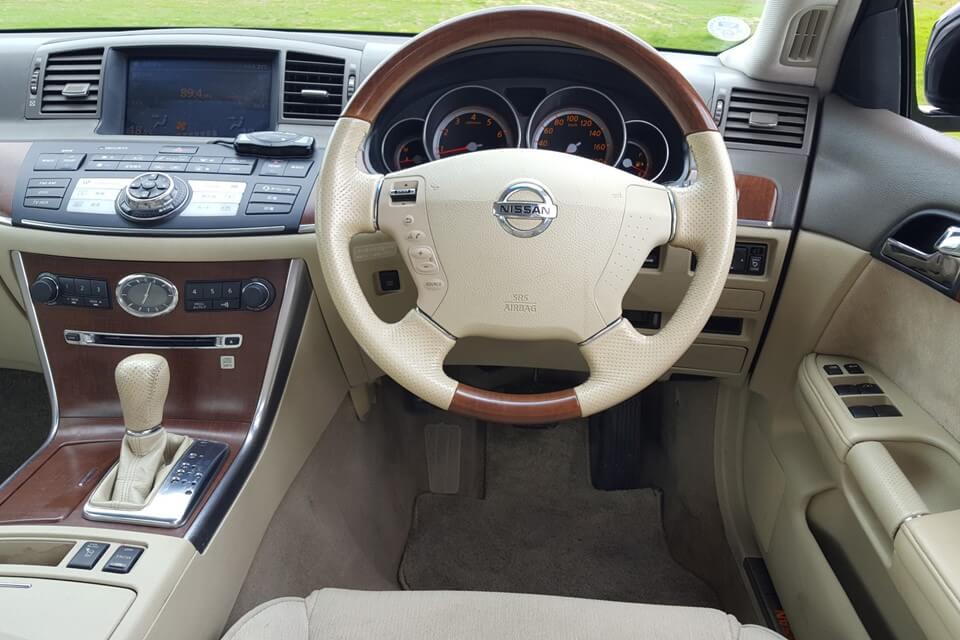 Despite being a bit on the roomy side, the Fuga receives low marks from critics and consumers alike. Complaints start with the transmission, which hampers driver enjoyment, then spread to issues with spongy handling and overly assisted steering. 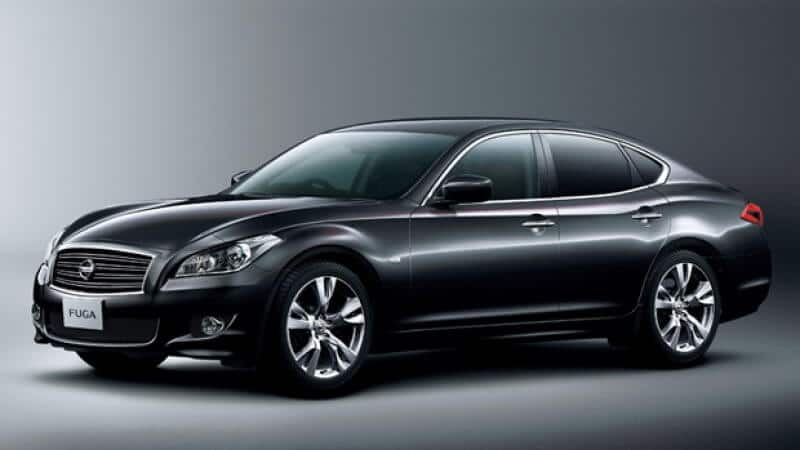 Critics complain about the Fuga’s superficially soft ride, which supposedly loses its buoyancy when sharp bumps appear. Its reliability has improved to the point where it’s now ranked as “average”. However, Fuga continues to score poor ratings for its economy-grade interior. The driving characteristics and uneven power delivery are also a minus.

Critics have been slamming the poor 200 ever since it hit the market. It seems like it’s straight out of the 1980s. Testing finds that the 200’s base four-cylinder engine struggles to inspire. Its automatic gearbox remains both uncooperative and unreliable. 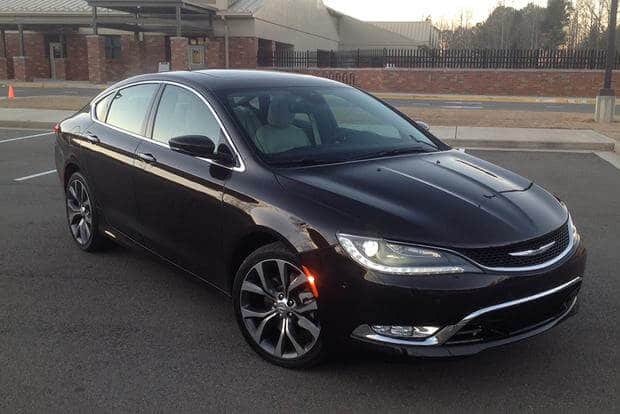