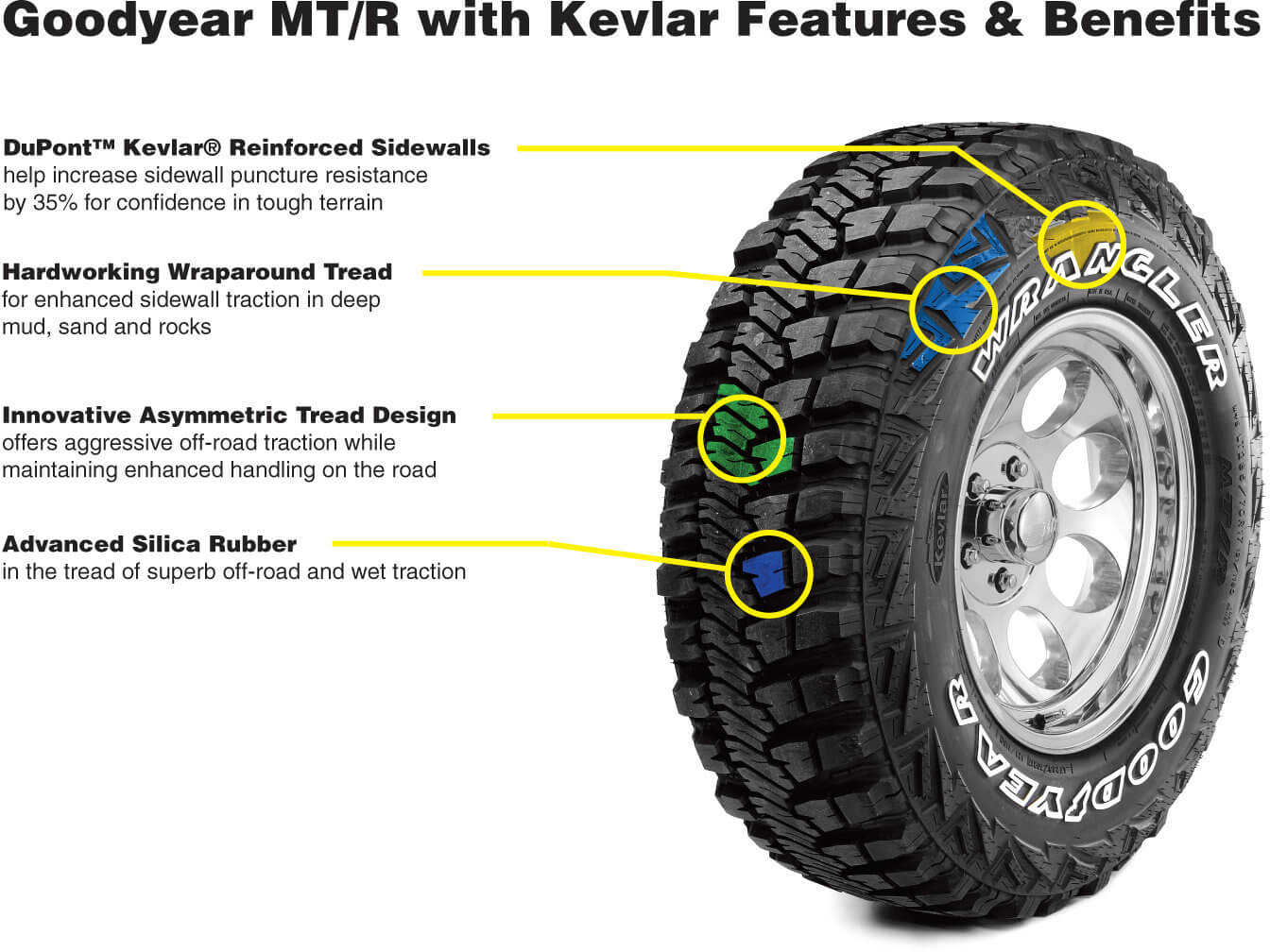 Two new concepts of tires that use embedded sensors to monitor pressure and temperature and allow for changing a tire’s contact patch on the fly have been developed.

From camera-based rearview mirrors to engines and transmissions that can adapt to the terrain ahead based on GPS and other information, many traditional car parts have gone high-tech. But tires haven’t really changed much since the advent of the automobile. The last radical change to where the rubber meets road was when steel-belted radial tires were introduced almost 70 years ago. 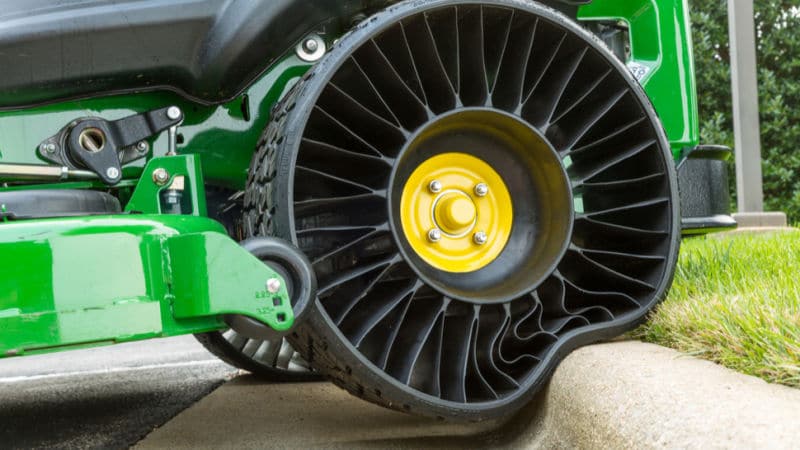 That’s starting to change. Michelin recently introduced its Vision concept tire called the ‘Tweel’.  A one-piece wheel-and-tire combo that’s “airless, connected, rechargeable, customizable, and organic.” The rechargeable part means that the tread can be changed to adapt to various road conditions, climates, and driving styles. But Michelin mentioned at the unveiling of the concept in June 2017 that it could be at least 10 years or more before the technology sees the light of day.

Continental showed two tech-based tire concepts—ContiSense and ContiAdapt—that could change the way we ride on rubber. And while ContiAdapt is a bit further in the future—though not as far away as Michelin’s Vision concept—ContiSense could be coming to a road near you soon.

ContiSense uses sensors embedded in specially developed, electrically conductive rubber to constantly measure tread depth and temperature and send the info to an in-car receiver. Of course, inflation pressure is already measured on all newer cars via the mandatory Tire Pressure Monitoring System (TPMS). But a car’s TPMS only warns of reduced pressure, whereas ContiSense can immediately tell a driver when the tire has been punctured.

Continental plans to evolve ContiSense, which could be on the market in five years, so that it can also send information about road surfaces, including temperature and the presence of water, to the car or a driver’s smartphone via Bluetooth. That’s where ContiAdapt comes in and tires get even more technically advanced.

The small patch of rubber that contacts the road and a car rides on has almost as much impact on acceleration, braking, and cornering as some mechanical parts, and can greatly affect fuel economy. Tires also need to be physically switched for safety’s sake in places where winter weather is a factor.

The Holy Grail for tires is if a single circle of rubber could be adjusted on the fly to adapt to various driving styles and weather conditions and dynamically adapt for optimal fuel economy. ContiAdapt gets closer to this ideal by using micro-compressors integrated into a wheel with a variable-width rim to monitor the tire pressure accordingly. 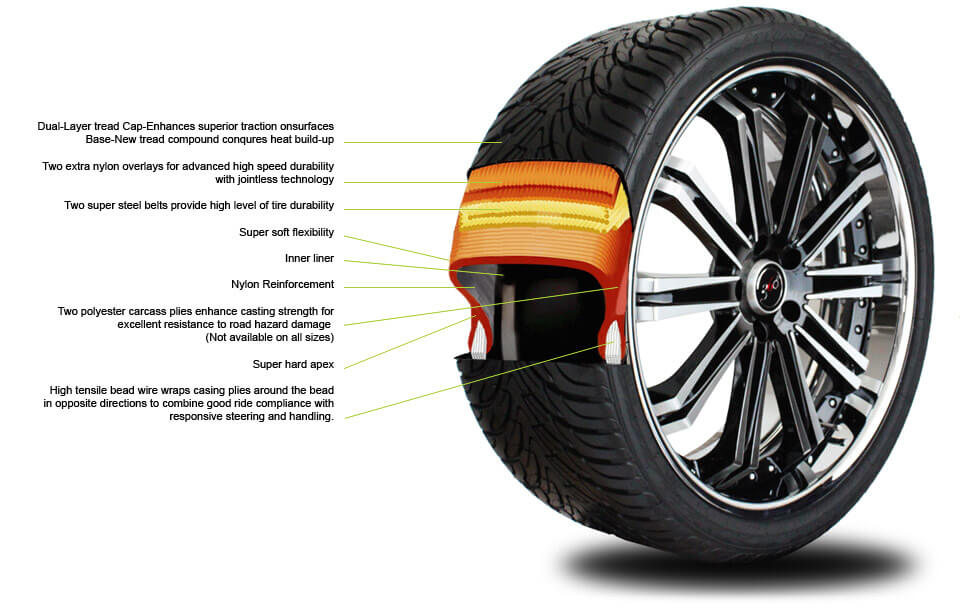 A demo showed how to adjust a tire for wet, uneven, slippery, and normal road conditions and also for better fuel economy at the touch of a button. Nikolai Setzer, a member of Continental’s executive board and head of the company’s tire division, noted that the sensor used in the ContiAdapt concept was introduced in 2014.