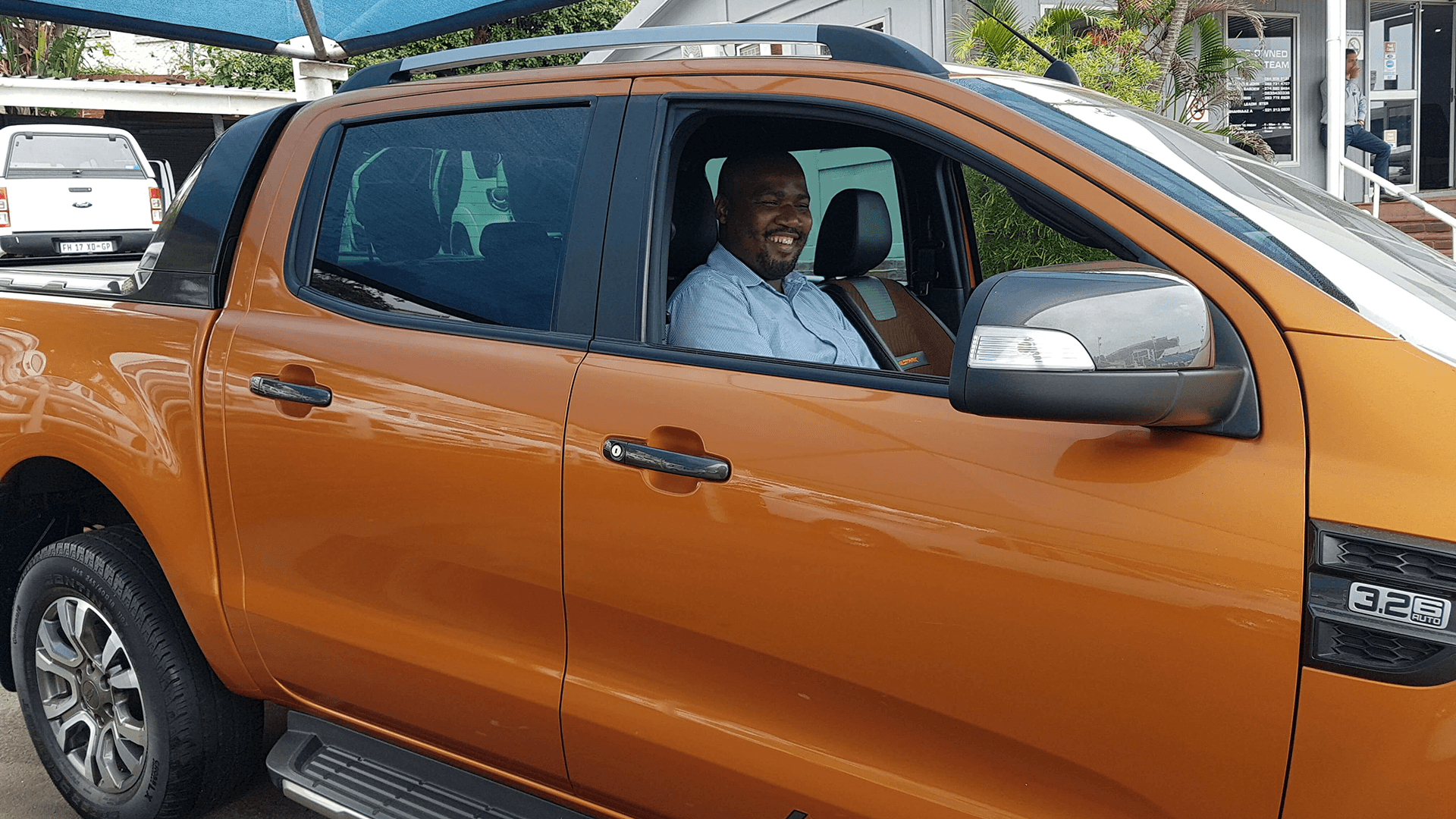 Buyers know a useful test-drive is crucial in finding the best value in a used car. But few know how to perform an examination that will separate the good from the mediocre. Instead, most used-car shoppers just motor around a bit and listen to the sound system. However, if you employ the following test-driving techniques I’ve learned from years of being a professional driver, you’ll have a better chance of separating clunkers from keepers and find a safe, reliable used car.

A professional test driver must be unprejudiced. The products made by the driver’s company may be better than the competition’s in some areas and worse in others. And sometimes, modifications don’t always change the car for the better.

Early in the development process, automakers and their suppliers set benchmarks. For instance: “Surpass Car A in ride comfort and match Car B in steering feel.”

The used-car buyer must set their own benchmarks. Early in the process, you may not know which vehicle — or even which type of vehicle — you want. It’s OK to be torn between an SUV and a sport coupe. Start by test-driving every vehicle you can get your hands on.

Great sources are car rental agencies. Check out their vehicle sales lots. Often they have vehicles their counter personnel doesn’t know about. Also inspect lesser-known and local rental companies, which often offer older cars. Know that the base version will ride and handle differently than up level variants. By scoring seat time in a variety of vehicles, you’ll likely gain the kind of perspective that will help you to more accurately evaluate ride and handling dynamics.

Before every test, pro-test drivers are required to ensure the test vehicle is in good shape. They check for proper oil, coolant and transmission fluid levels, correct tire pressure and more. For a used-car shopper, a pre-test inspection is a must, too. Open the hood. Any overpowering odor is big trouble. Look for signs of poor maintenance.

Pull the oil and transmission dipsticks and look for dirty fluid or low levels. Open the oil filler cap — dark, sludgy deposits on the interior mean oil changes were infrequent. Check hoses and fan belts for cracking. Lie on the ground and look under the car for such things as leaking shock absorbers and dented skid plates on SUVs. Both before and after the test, look under the car for signs of oil or fluid loss. When you start the car and as you accelerate or decelerate, check the rearview mirrors for signs of smoking out the tailpipe.

Run your hand across the tread of each tire. Uneven wear indicates worn suspension parts. Measure tread depth with a gauge: New passenger-car tires start with about 10/32nds-inch tread, while SUV and truck tires vary from 11/32 to 15/32nds. (Those “like-new tires” may be closer to “worn out.”) Check tire pressure. Improperly inflated tires can affect how the vehicle performs in the test-drive, and may also indicate that the vehicle didn’t receive the best maintenance.

If you can see through the wheels, look at the brake rotors for cracking, grooving or discoloration. On some cars, you can inspect brake-pad thickness without removing a wheel.

If you suspect the vehicle’s been in a wreck, touch a rubberized magnet along the sides of the car. If the magnet won’t stick, there may be a lot of body filler hiding underneath the paint.

Make a chart that covers the major areas: ride, noise, steering feel, tires, maintenance, interior wear, seat comfort, sound system, brakes, bodywork, and anything else that’s important to you. Grade each area from A to F. Make notes for items the grades don’t explain: “New radiator hoses but heater hoses need replacement.” These notes will give you a complete sense of what the vehicle has to offer, and could also prove useful as you compare it with other choices on the market.

Professional test drivers may drive for 10 miles or more to assess a single criterion. If you’re serious about the car, don’t allow the seller to pressure you into a short test. (Be kind — he’s probably had his share of joyriders. If this car is a serious candidate, offer him $20 for another 20 minutes.)

Despite advances in computers, the best vehicle-test computer lies between a trained driver’s ears. For your used-car test, you are the test instrument. Establish and practice your routine using your current vehicle or one of the rental-car benchmarks. It’s best if you can drive the same roads, but running the same speeds is crucial: 35mph on surface streets and 60 on freeways will give good results without frightening the owner/salesman.

Make identical motions with the steering wheel. Here’s a good one —while driving in a straight line at 35, turn the wheel smoothly from 15 degrees to the right to 15 degrees to the left and back a couple of times. Look for dead spots in the steering or notchiness that might indicate a problem with the steering rack or suspension bushings. If light freeway traffic grants the opportunity, at 60 mph do a series of gentle sinusoidal turns — imagine unhurried lane changes — steering from 30 degrees to the left to 30 degrees to the right. (Warn the owner/salesman first!) Look for an uneven response that would indicate worn shocks or bushings or mismatched tires. Go out of your way to hit bumps and notice the sounds and reactions of the suspension. If you see a problem that doesn’t crop up anywhere else, re-run that route in your current car or the benchmark.

Unless you’re evaluating the sound system, switch it off. Periodically turn off the air-conditioner or heater fan, but leave the windows up. This is so you can hear unusual noises. Though it’s difficult to even professionals, attempt to separate normal noises from those caused by wind, tires and car problems. If you hear a disconcerting noise, try to isolate it by changing speeds or switching pavement.

The vast majority of testing done by automakers and their suppliers is performed in a manner that does not violate traffic rules. For the most part, drive as you normally would, just pay a lot more attention to what the car’s doing. If you’re buying a sports car, ask the owner/salesman if you can take it around a couple of freeway ramps at a bit more aggressive pace.

Used front- and all-wheel-drive cars often have problems with the constant velocity (“CV”) joints; these are the components that allow the wheels to receive power while they’re steering. Take front- and all-wheel-drive cars to an empty parking lot or cul-de-sac. Roll the windows down so you can hear unusual noises. Make tight, slow circles with the steering turned fully, first one way and then the other. Failing constant velocity joints make a variety of expensive noises, including clicking and whining.

Professional testers often ask another certified driver to double-check their results. After you’ve found a good candidate at a good price, take it to a mechanic for a thorough inspection and a test-drive. Whether he charges $75 or $175, it’s money well spent.