When I first saw it approaching, I knew it was a great car. This is because of the nice looks, especially from the front. I will be honest with you, I did not expect it to be a Toyota. We are talking about the 2017 Toyota C-HR and yes some people already have it in the country. This is not just any other Toyota. It is what I call a new chapter of Toyota’s brands after a century of monotony and ugly looks.

A closer look at the car will reveal a sense of style and attention to details as well as the character that has been embodied in the car. In the recent past, Japanese machines have come alive to battle their German counterparts both in styling and comfort. 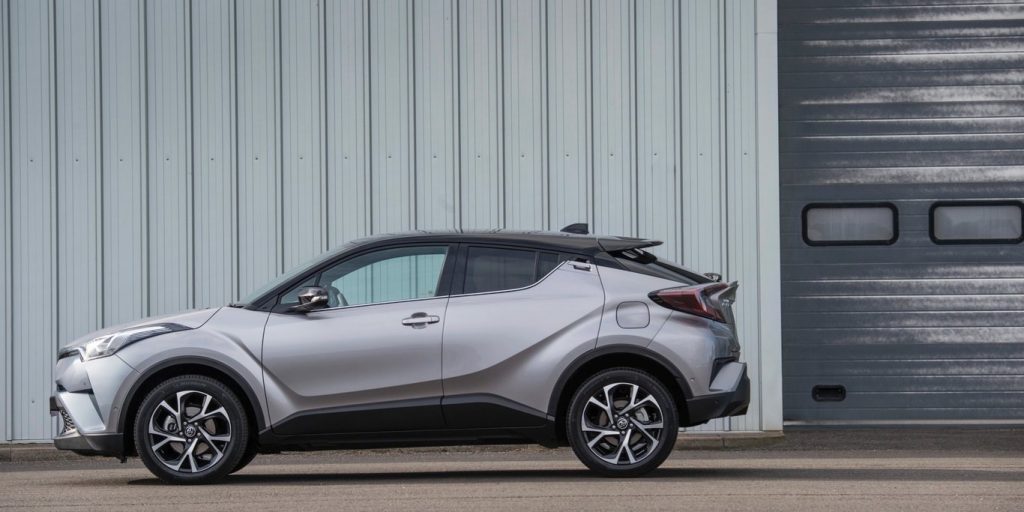 This is evident from the interior of the car that shows how much Toyota has pushed its boundaries in their design language.   The C-HR is an ultimately new flagship with a modern look on it. Its fresh design coupled with busy lines of zeal puts it steps ahead of its competition which includes the Nissan Juke category.

This is Toyota’s first brand to be built on their new global architecture platform hence it enjoys a lot of features, technologies, and finishes such as lightweight body flame, low range engine for better Center of gravity and nifty curves for aerodynamics. 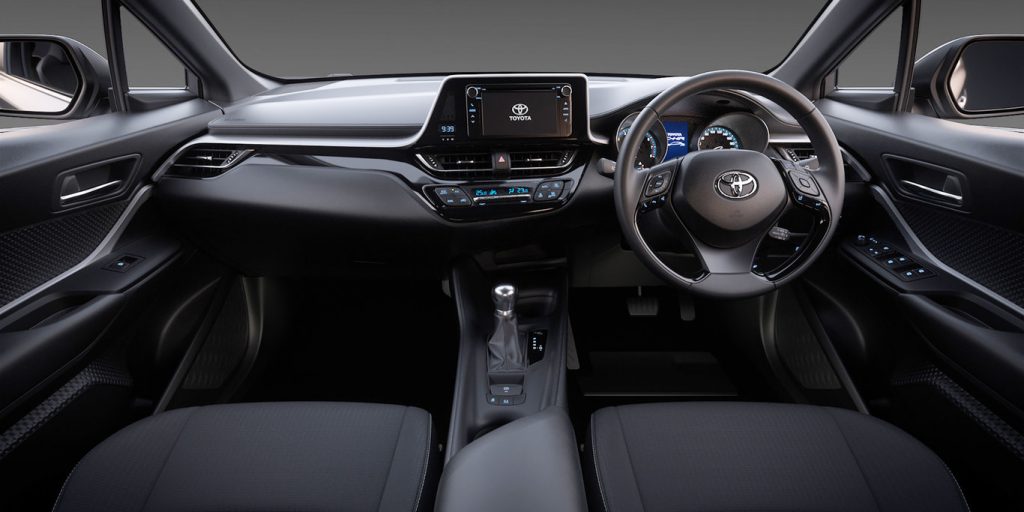 The seats in the C-HR are better than any other seats in a middle range Toyota both in their design and comfort. Everything in the  Toyota C-HR is crafted in a clever manner to enhance the maximum use of space and boot space. The level of refinement is above the class of the car. You will be surprised to find more expensive SUVs with the same interior.

The general feel of the surfaces and buttons is rather comfortable and the amount of plastic finishes is almost nil. The responsiveness of the infotainment system is better than in any other Toyota but of course tot in the levels of Lexus. The C-HR also features a high-resolution 8-inch screen with car play and Android Auto for seamless connectivity with your phone.

Even though the car is made to be a five-seater, realistically, five adults cannot fit in comfortably. However, there is pleasant legroom and headroom for the back passengers. While the boot may look small at sight it is actually big and can accommodate 377 litres.

The vehicle is Powered by a 1.2-litre four-cylinder turbocharged petrol engine. It produces a respectable 85kW of power and 185Nm of torque. It comes either as a front-wheel drive with a six-speed manual or as an all-wheel drive. 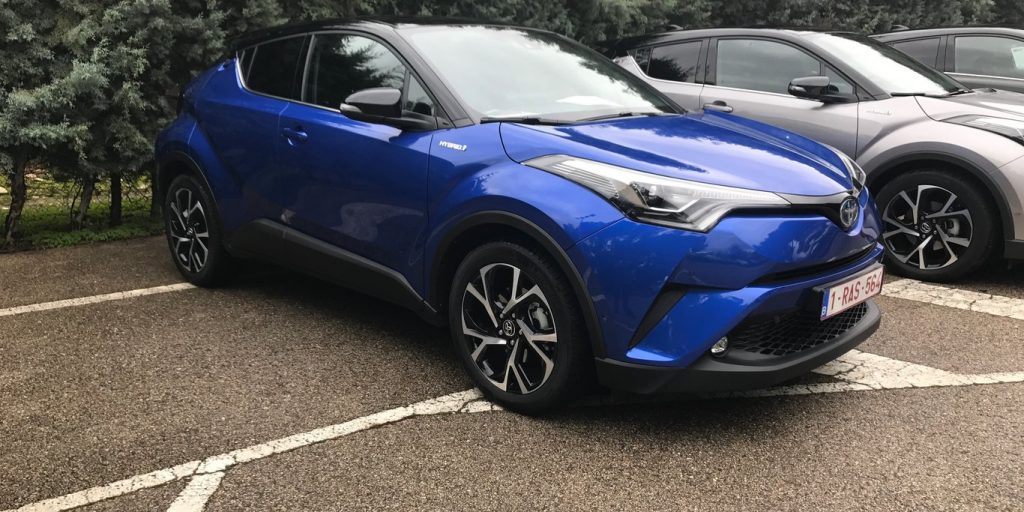 Even with zero knowledge about cars, one must admire the looks of the new C-HR. Overall, I am quite impressed by this car for what it has become. It is surely a new narrative written by Toyota.