Home » Urban Info » Traffic Jam: Is Commuting the Most Stressful Part of Your Job? 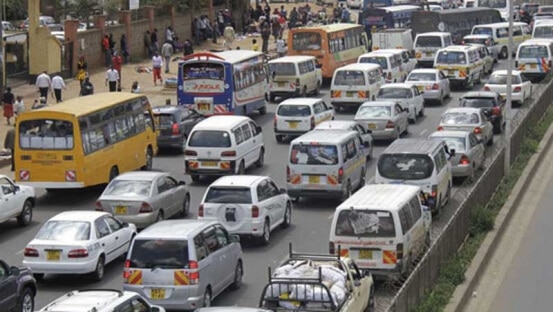 The modern world of public transport and privately owned vehicles has made it possible to seek employment opportunities located further afield to your home than ever before. Whereas this is brilliant news for suburban dwellers whose local career opportunities may be limited to local shops and petrol stations, what price are you paying for your daily commute? I’m not talking about petrol, public transport and driving insurance; I’m talking about the price on your health and possibly your career progression.

Yes, it sounds insane; how can a bus ride or 40 minutes at the wheel possibly impact your health or job prospects? Whilst that’s a perfectly valid question, I wouldn’t have written this post without providing you with a perfectly logical answer!

No one likes queuing for something, what a waste of time! That’s the reason behind why traffic jams drive some motorists completely insane. The long line of cars that wait idly while a pedestrian puts the horsepower of even the flashiest of cars to shame can test the patience of a saint. 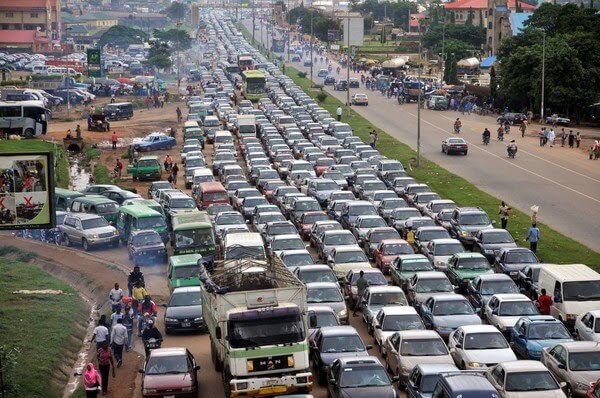 The feeling of being trapped and powerless while you become gradually later and later for work can be incredibly frustrating. If you find that you’re an irritable unapproachable grumble by the time you arrive at work, it could be time to find a quieter route to work.

You could even ask to start and leave half an hour earlier or later to avoid the worst of the traffic. If you’re consistently late or stressed when you arrive at work, it’s worth speaking to your manager; explain how you’d be more productive and pleasant to be around if you changed your hours!

Morning rush hour seems to be prime time for accidents or near misses between vehicles. As the tailback of static vehicles lengthens, motorists attempt what can only be described as ‘sneaky manoeuvres’ in which they pull out opportunistically in front of other cars when changing lanes.

This can result in drivers slamming their brakes on, or even colliding with one another. In fact, morning rush hour is often the most common time to witness accidents.

The worst thing is, the opportunist motorist who was trying to hurry along the traffic often causes an even worse traffic jam; a non-mover which causes everyone to be later than would have been!

Obviously being involved in any kind of crash can have a negative impact on your health. Even near misses can cause you to experience feelings of shock which can affect your whole working day.

Slight bumps and collisions may seem minor at the time, but if you’re involved in one you should always get checked out by a doctor just to make sure you don’t have any neck injuries such as whiplash.

Your health is incredibly important, and an understanding employer shouldn’t mind you being late for work as a result of being involved in an accident.

Rushing Around in Rush Hour

After you’ve come out the other side of a traffic jam unscathed and slightly behind schedule you decide you need to make up some time if you don’t want to be late for work. Your foot hits the pedal and you accelerate.

When you arrive at work you try to keep up with your workload but your mind goes into overdrive; Have I been caught speeding” “Will I lose my driving license?” are both thoughts that are likely to cross your mind.

Try as you might, you can’t focus and gradually slip further behind with your tasks; consequently, your stress levels rise and you’re on the verge of a breakdown.

Trying to make up time by exceeding the speed limit in the morning can have adverse effects on your career.

If you were to lose your license you could also lose your job, plus speeding fines never seem to come at a good time! Rather than speeding,

Try taking an alternative quiet route after the traffic jam, or a legitimate shortcut

Although many people complain about the stresses their jobs carry, commuting can often be the most stressful aspect of a person’s career without them knowing it! Sitting sipping coffee in the office is often far less stressful than beeping at other motorists for their stupid and often dangerous manoeuvres!