Home » Cars » Which Transmission is better (Manual VS Automatic) 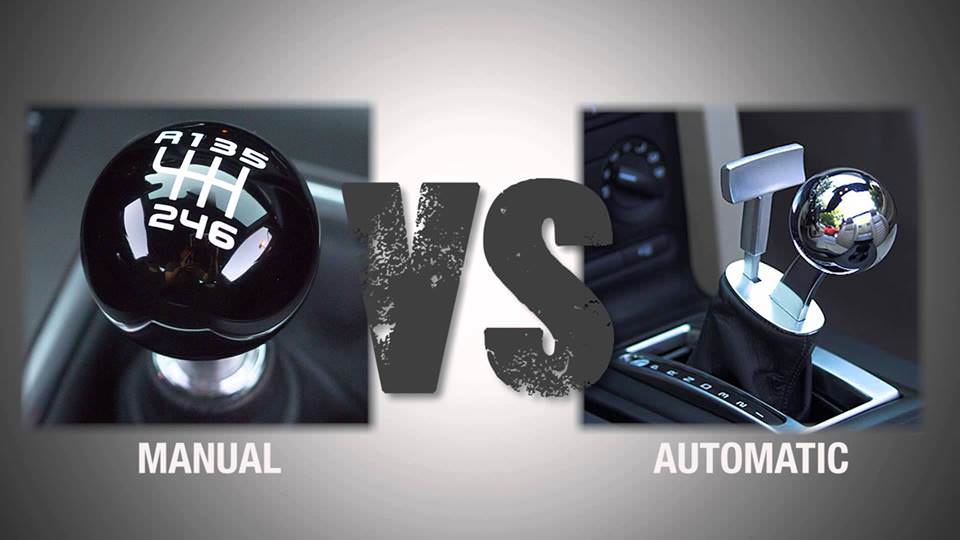 You might feel that stepping into your car and heading out into the traffic is taking your life in your hands. The media constantly reminds us that some people are consumed by that phenomenon known as ‘road rage’, while others drive dangerously due to drugs or alcohol or just plain senselessness, it seems. 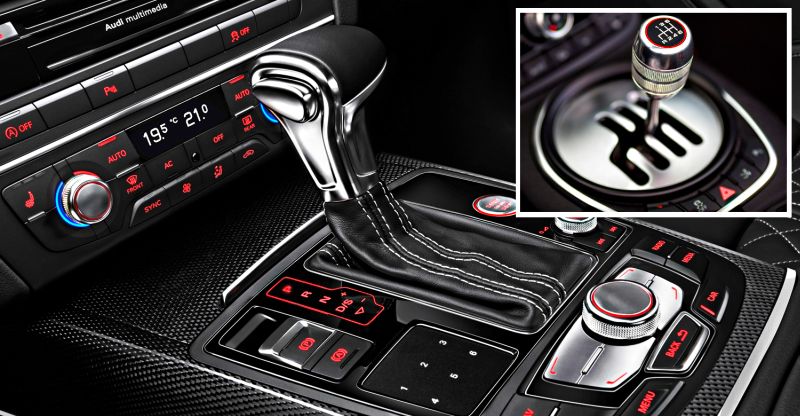 Thus, there are no reliable statistics to determine which transmission is safer. That is a serious omission.

For those who don’t want a 4WD with a bull-bar to help ensure their safety in an accident, let’s think about the ordinary family saloons….. manual or automatic transmission. Is one really safer than the other?

In a recent study, it was found that older people are more at risk of having an accident if they were driving a manual car.

This is because age impairs cognitive ability and so these drivers found it more challeng-ing to do several things at once, especially:

In an automatic car the driver has much less work to do, with no gear changes, and so they have less to think about at times when they could be most at risk. This enhances their safety.

What about Younger Drivers?

The so-called ‘younger group’ are people in their late twenties to their late forties, with the older group between 55 and 90 year of age. It was found that the younger group had no trouble in either type of vehicle; hence they were deemed the ‘safer’ drivers.

However, purists may argue that the manual car is safer for other reasons. Some say they feel more at one with the manual vehicle and have more control over it. Others feel that because there is less to do in an automatic they get bored and tend to fiddle with other things, such as the radio, making their driving less than safe.

Sometimes it depends on where and how you drive. High traffic areas will usually be more dangerous, but empty roads tempt drivers to go faster than is safe. The best way to stay safe no matter what kind of car you drive, or how old you are, is to practice being a good driver and display courtesy on the roads.