Home » Tourism » Attractions » Things to do at Tsavo National Park 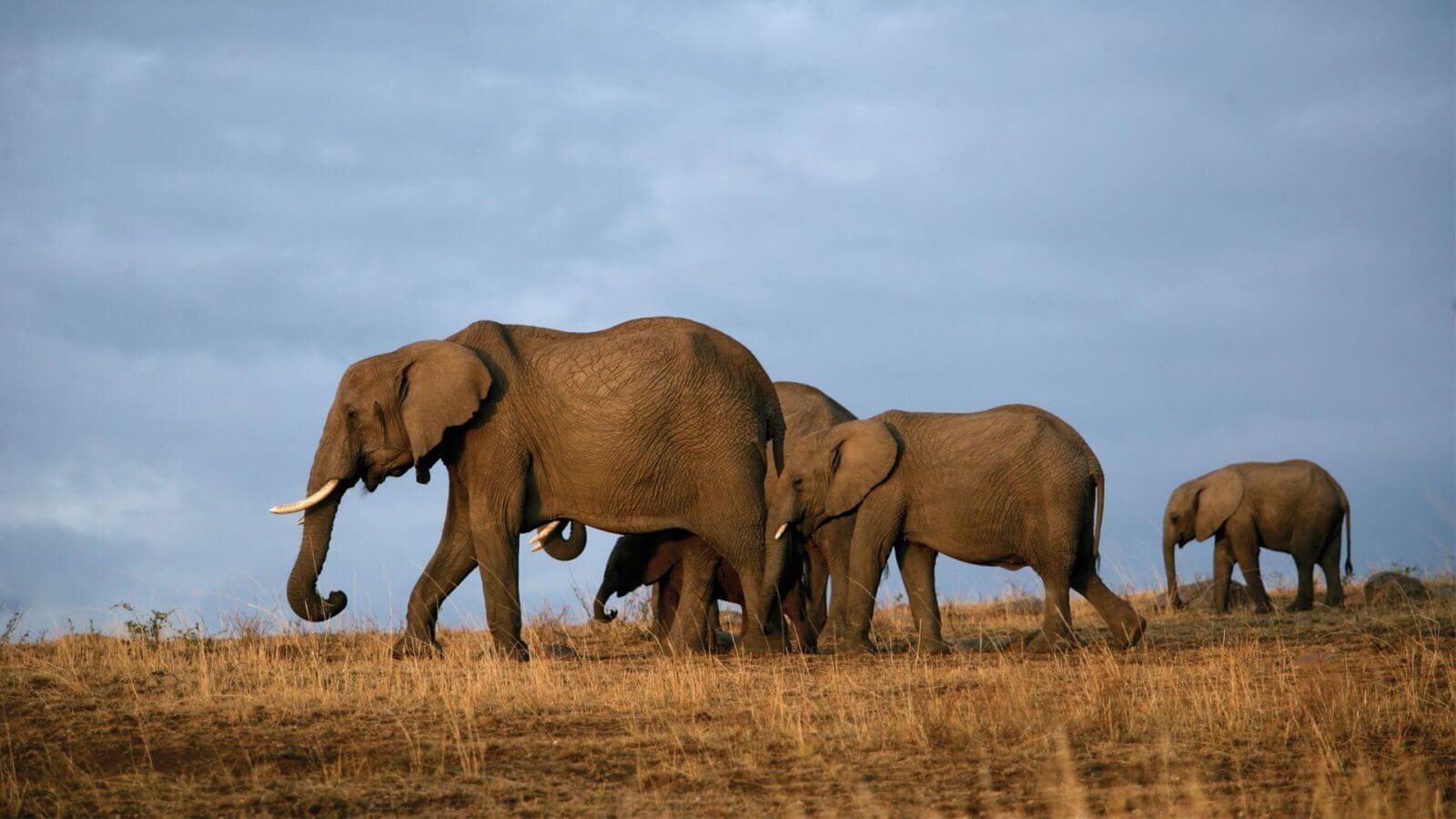 Tsavo national park is Kenya’s largest national park, and one of the world largest game reserve. The park became famous even before it was gazetted as a national park. When the British were building the Kenya Uganda railway.

The biggest problem they encountered was around Tsavo in Mtito Adei forest; where the “Tsavo man-eaters killed about 138 men”.

Due to its sheer size, 11,747 square kilometres, the Kenya parks authority divided Tsavo national park into two along the railway line for ease of management; Tsavo East and Tsavo West.

The national park is ideal for people looking for solitude and an authentic jungle experience, due to its location away from civilization, makes the park have a lonely feeling and ideal for a game view.

But the park is just a short driving distance from Mombasa city. That way, you can enjoy game viewing in the morning and the evening and relax on the beach during the day; an excellent combination while you are on a safari in Kenya Africa.

Tsavo East is home to Kenya’s famous big five, being one of the most significant game reserves in the world, Tsavo is home most of the larger Animals which include;

Compared to Tsavo west, the east has a more open savannah grassland and shrubs covered hills with an authentic Kenyan jungle feel.

At Tsavo East, herds of dust-red elephant are always a simple site, along with the Kanderi swamp near the Voi gate. But if you want to see the African lion in action, you will have to dive deep into the park around Aruba dam on Tsavo river. Tsavo West is popularly known as the “Land of Lava, Springs, Man-Eaters & Magical Sunsets”. The terrain of Tsavo west compared to the east is more rugged with volcanic mountain ridges and swampy grassland savannahs; the park is more of wetland with Mzima springs and Lake Jipe on this side of the park.

Despite a large number of game animals on this side of the park, most of them are hard to spot due to the tall grasslands. This side of the park is more developed and is where several lodges are located there is also the famous Mzima pool a popular hangout for hippos and crocodiles.

If you love to manage yourself, then try one of the following lodges.

Public campsites offering water and latrines only as follows;

You also get to enjoy the under underwater viewing chamber at the Mzima where you can observe thousands of primordial looking fish. 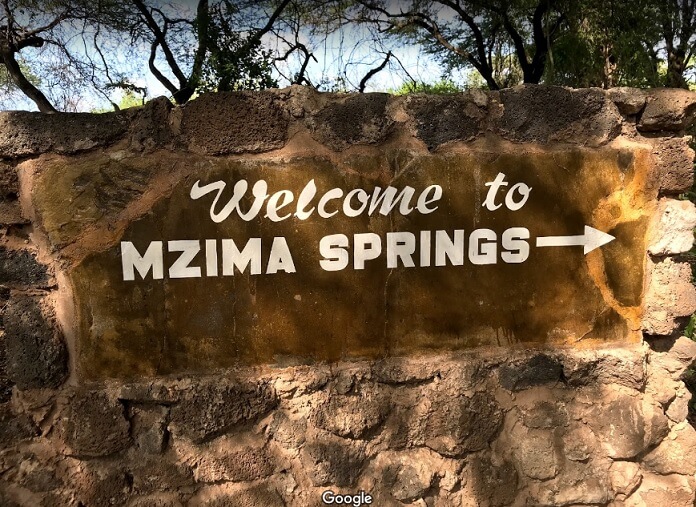 This park is accessible all year round. There’s no best time to visit. When visiting, remember to take with your drinking water, a hat, sunscreen, sunglasses, and camping gear because of the hot weather.

Yatta Plateau – The Yatta Plateau is the world’s most extended lava flow that runs along the western boundary of the park above the Athi River. Its 290 km length was formed by lava from Ol Doinyo Sabuk Mountain.

Enjoy the Lugard Falls – Lugard Falls, named after Frederick Lugard, is a series of whitewater rapids on the Galana River.

Bird watching and game viewing – The Mudanda Rock is a 1.6 km inselberg of stratified rock that acts as a water catchment that supplies a natural dam below.

It offers an excellent vantage point for the hundreds of elephants and other wildlife that come to drink during the dry season. Aruba Dam was built in 1952 across the Voi River. The reservoir created by the dam attracts many animals and water birds.