Home » Cars » Types of Car Transmissions and How They Work

So how many car transmissions do you know? Many people will not go beyond automatic and manual transmission. Okay here is a story for you. When your grandfather was a kid, every car had three pedals and learning how to work a clutch was a rite of passage.

Today, though, there is an unprecedented number of gearbox arrangements, each with its positives and negatives. Figuring out what all the acronyms and cryptic descriptions mean can be daunting. But the functions of these highly complex mechanical wonders are actually fairly straightforward. Let’s crack open the transmission case and take a look at what makes each transmission type unique.

The simplest and oldest type of transmission still in use is the trusty manual. This gearbox uses a friction clutch modulated by the driver’s foot. They connect the engine’s rotational energy to the transmission’s input shaft. From there, a fixed set of gears are engaged using a syncro and gear-selector fork connected to the shifter operated by the driver’s right hand (or left, in certain countries). 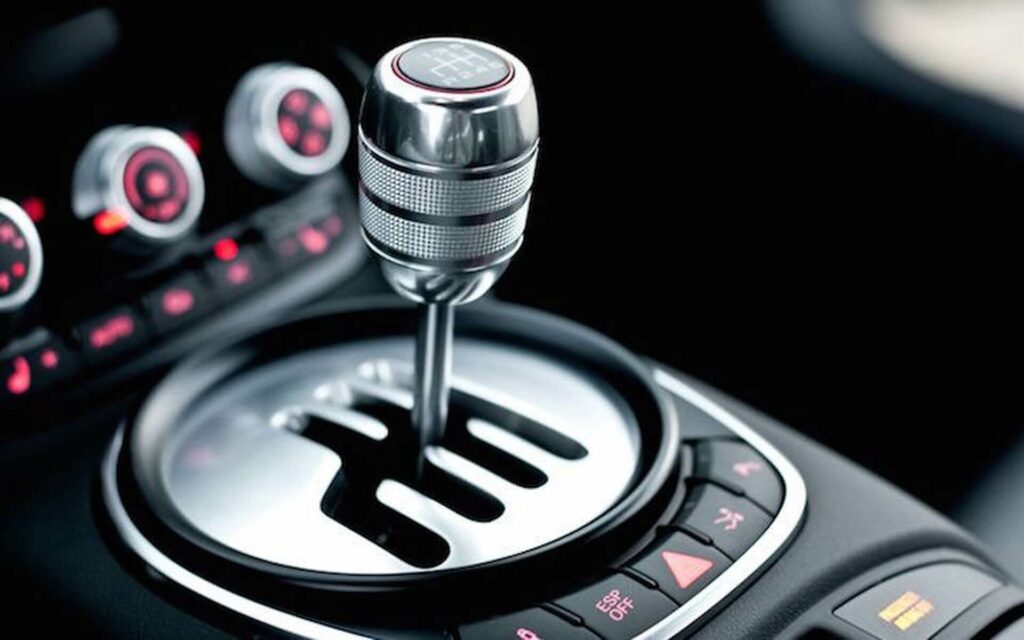 It’s gone by a variety of names over the years — manual, stick shift, standard, three, four, five, or six speed — but whatever you call it, there’s no denying that the trusty manual is an endangered species. Fewer and fewer new car models are offering a row-it-yourself gearbox and an ever-increasing percentage of the driving public doesn’t seem to know how to use one.

In spite of the grim outlook for its future, the manual has a lot of advantages over the newer and more complicated options. The stick shift’s simplicity means that it’s less likely to need expensive repairs than any other transmission type, and if it does have a problem, it’s likely to be cheaper and easier to fix.

For decades, the stick shift was the only choice when it came to performance and virtually every race and sports car on the planet was equipped with one. In recent years, though, the manual has been eclipsed by the Dual-Clutch or semi-auto transmission in most high-end performance cars.

However, it still offers better performance than most automatics and virtually all CVT transmissions. And fuel economy is a similar story. Up until recently, drivers who chose to shift their own gears enjoyed demonstrably better fuel economy than those who didn’t. Automatics, with their ever-increasing gear count, have now substantially narrowed the gap.

Aside from its inherent simplicity, performance, and fuel economy, perhaps the most compelling case for the venerable stick shift is the driving experience itself. For true driving enthusiasts, nothing can beat the feeling of a perfectly timed shift on a good old manual.

The ubiquitous automatic is by far the most common transmission on the road today. It uses a highly-complex torque converter to transmit the engine’s rotational energy, while gear shifts are controlled by the vehicle’s computer and accomplished with a planetary gear set and a series of clutches and brakes. 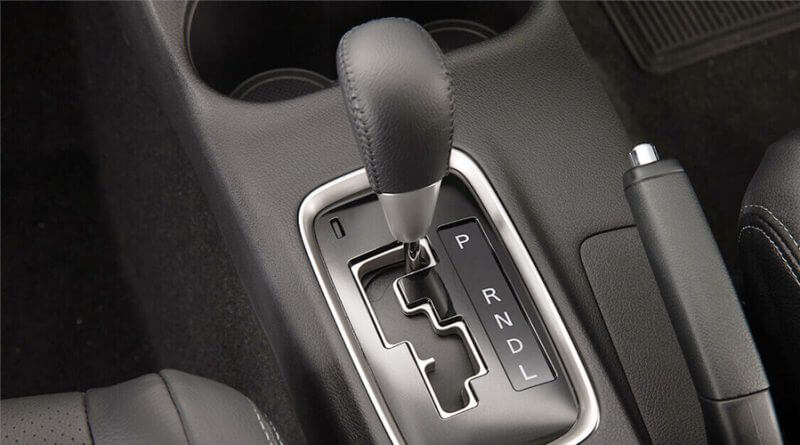 Though the behind-the-scenes action is quite complicated, all the driver has to do is select from the familiar P-R-N-D-L choices on the gear selector.

The advantage is, of course, a simplified driving experience and a gentle learning curve. The trade-off for the driving simplicity is mechanical complexity, which makes the automatic more prone to failure and pricier to fix.

Though most automatics can’t match a manual transmission for performance or fuel economy, modern examples are much closer than previous generations. Some late-model cars are equipped with transmissions boasting eight or even nine forward gears.

The CVT offers a similar driving experience to an automatic, but operates using a completely different mechanism. CVT doesn’t have gears at all. It insteaduses a system of belts and pulleys to produce an infinite range of ratios.

The car’s computer decides how to adjust the pulleys to create the optimal ratio for the particular driving situation. 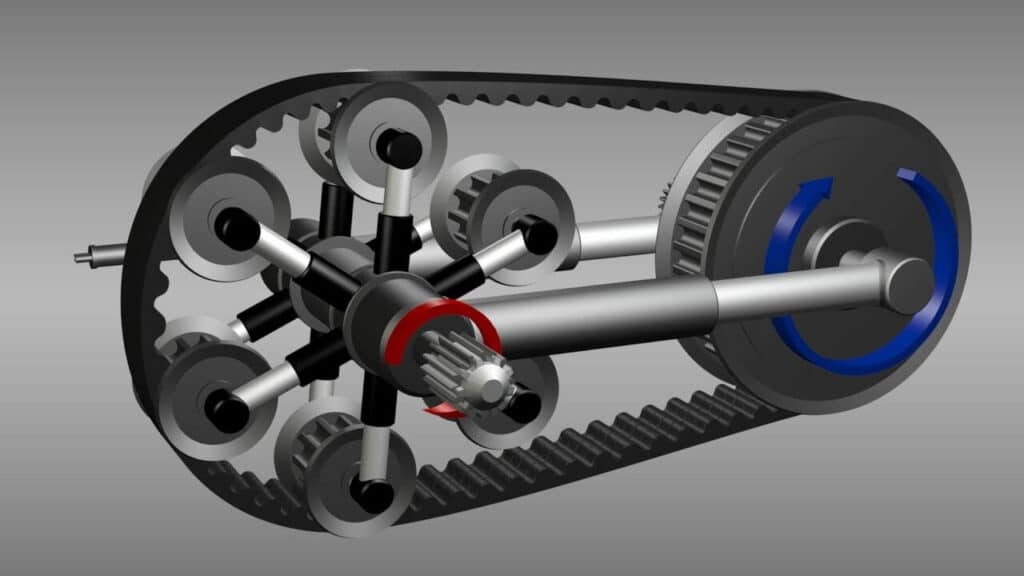 This creates the CVT’s primary advantage: fuel economy. No other transmission type can offer more MPGs than a CVT (yet).

CVTs are not as complicated as automatics. CVTs are less prone to failure and costly repairs (though not as much so as manuals). Their biggest drawback may be a subjective one — the driving experience. Since there are no gearshifts, just smooth and seamless acceleration, CVTs may leave a true driving enthusiast feeling like he or she is operating an appliance instead of driving a car.

Think of it as a hybrid between a fully automatic and manual transmission. A semi-automatic uses a similar mechanical layout to a conventional transmission, but uses a system of pneumatics and actuators to change gears.

In a Dual-Clutch Transmission (DCT), there are separate clutches for both odd and even gears, which allows for incredibly fast shifts. 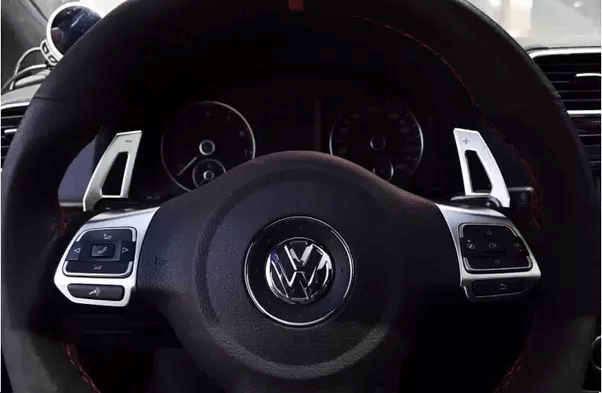 Currently, these gearboxes are mainly found on race and high-end sports cars, and are, therefore, quite expensive. This disadvantage is magnified by their extreme complexity, which leads to more frequent and costly repairs.