Home » Cars » Volvo XC40: This Is How Volvo Is Going After the Younger Generation 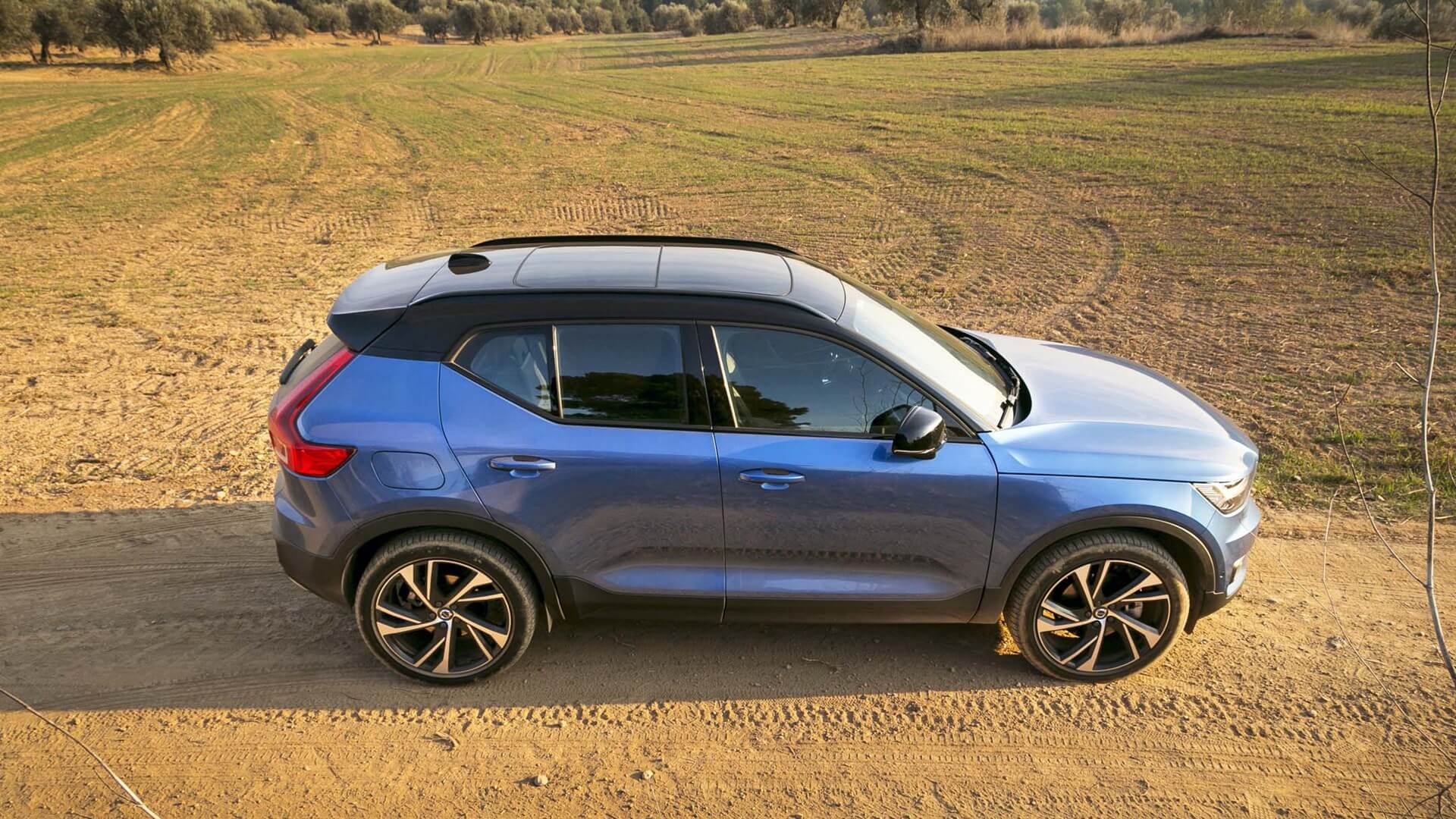 In Kenya, The Volvo brand has been associated with rich people. If you see someone driving a Volvo they are probably old as well. However, this is a narrative that this automaker is trying as much to change across the world. Besides the refurbished cars with attractive curves, Volvo is really using its second chance to the fullest. 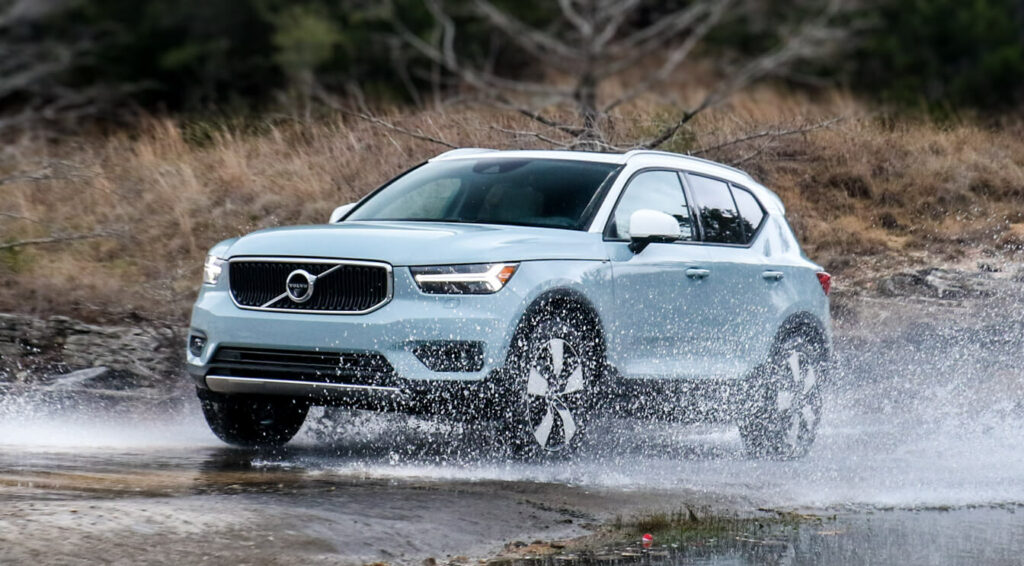 This includes adding new models in their product line to allow for flexibility. You will agree with me that the younger generation is obsessed with cars. That being the case, Volvo is doing everything to attract this niche towards its products.

Fighting to the top

Recently, Volvo has been using unconventional advertising to attract younger buyers, while also expressing its luxury credentials more clearly to compete with other European brands. 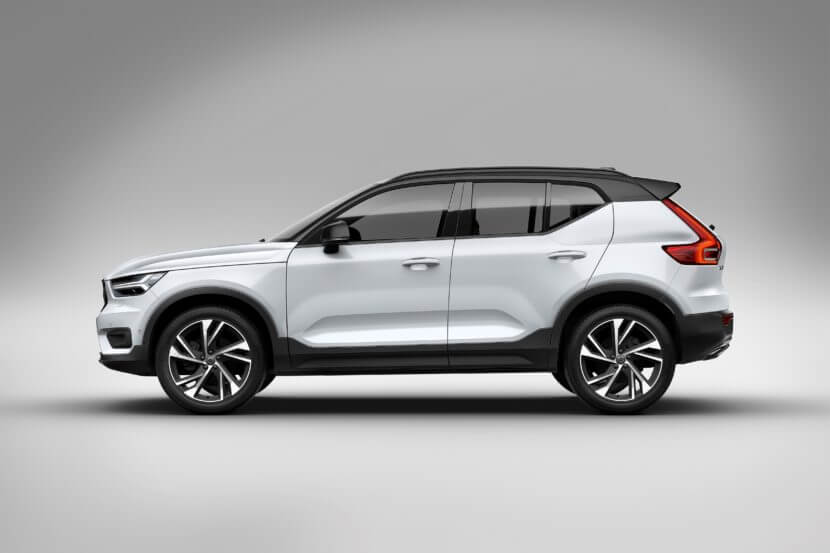 Judging by its growing crossover sales, Volvo doesn’t seem to be in dire need of a makeover. But its Chinese owner, Zhejiang Geely Holding Group, is looking to Volvo to be a more robust volume generator and a laboratory for innovation alongside Geely’s new brand, Lynk & CO, which it envisions as a global test bed for new ownership models and connectivity technology targeting millennials.

Volvo said it would take a “significant” minority stake in Lynk & CO. The tie-up would let the companies share and license the technology.

The well-received new products have helped stir buzz about the rebirth of the Swedish luxury brand. Volvo was sold by Ford to Geely in 2010.

But experts say the real test will be whether it can maintain the momentum over the long term, once the novelty of its comeback story wears off.

“We’re in an evolution, and that evolution is complicated and messy but incredibly necessary,” said Volvo’s executive analyst “And it’s the companies that are aware and participatory and flexible and bold that will be successful.” 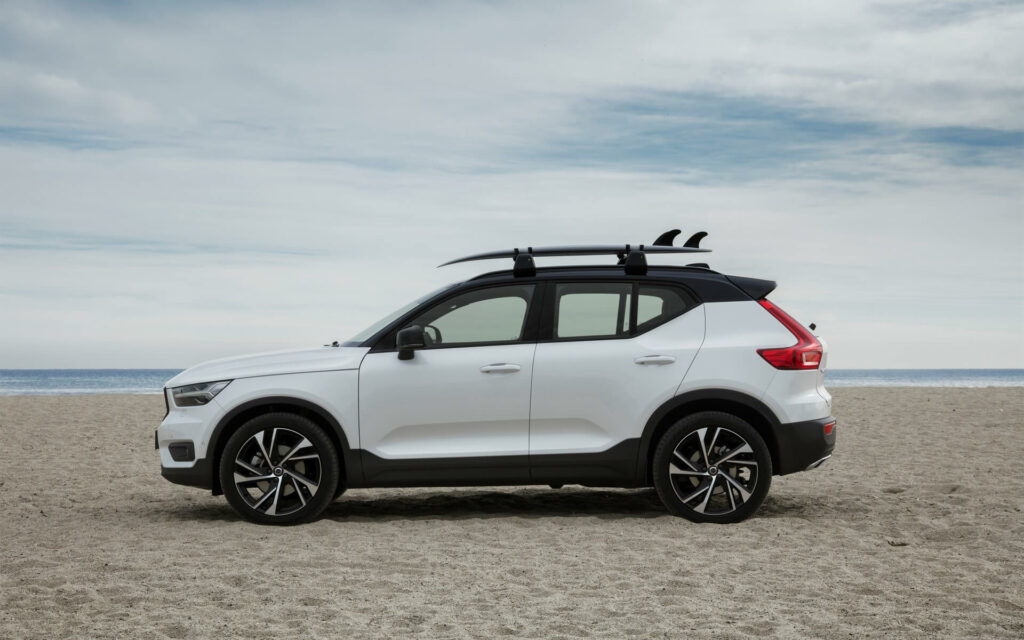 The backing of its well-financed Chinese parent company has allowed Volvo to be bolder and more flexible, something that may not have been possible under Ford.

In September, Volvo introduced a subscription service, Care by Volvo, alongside the XC40 compact crossover. Customers on a two-year plan pay a monthly fee that includes insurance, maintenance and concierge services. They can upgrade to a new vehicle after 12 months.

Unfortunately for us in Kenya, we have to contend with the fact that we import second-hand vehicles.  They are much cheaper and no subscription services are attached to the cars we import.

Hopefully, we will have dealers in the country some years from now so that our youths can enjoy what their white counterparts are getting out there.

According to the sales manager, Volvo’s primary goals in the near future are to join brands such as Mercedes-Benz, BMW and Audi as a top-of-mind luxury nameplate among consumers. 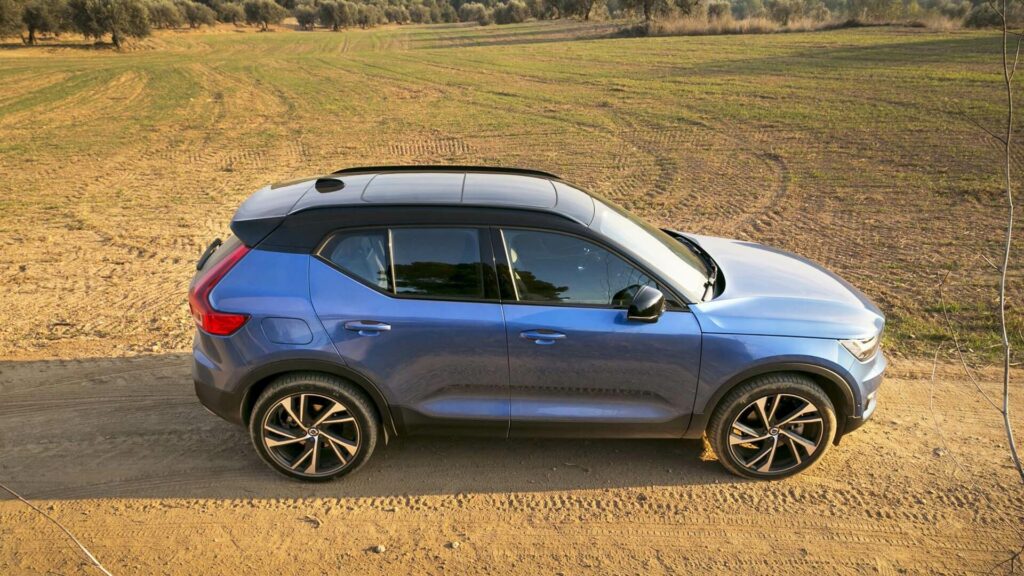 “We have to invest in our business and our relationships with dealers across the world. Else we’ll never reach the premium level,” he said.

Volvo’s closest “emotional” competitor among consumers is Subaru, another niche brand that excels in utility vehicles. But Volvo is beginning to expand its product lineup to vehicles that more closely compete with luxury sedans, such as the midsize S60.

To begin making those connections in consumers’ minds, Volvo says that their advertising must move toward comparisons with the German brands, either overtly or subtly.