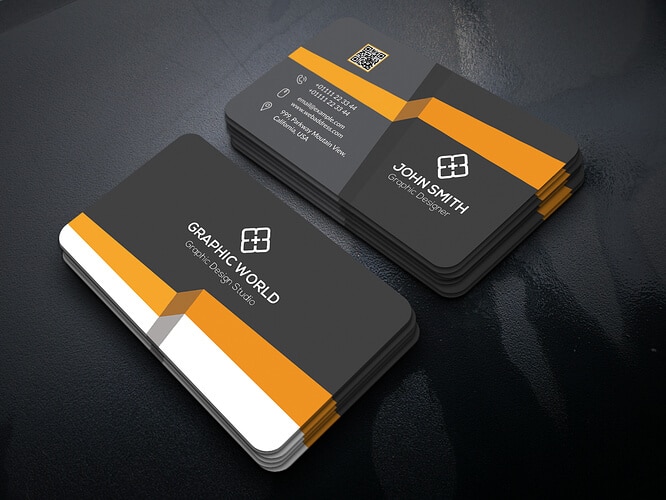 So just the other day my friend and I attended a networking event. I had the opportunity to meet some of my friend’s work partners and right in the middle of our conversation; a woman walks to us and thrusts her business cards in our faces.

My friend politely accepted the card but something inside me compelled me to refuse her offer. And true to it, I said “No thank you” to the lady.

Well while the lady neither introduced herself nor said Hi to us, I would not want to look rude by refusing her business card.

I told her that I would not want her to waste her card on me and proceeded to ask if she had a Facebook or Twitter account.

The next five minutes that followed I asked her about her business to establish if she was doing something that I would be interested in.

In the process, I realized that she only wanted to talk about her business.

Not at one point did she ask my name or what I do. I would only assume that was the least of her worries.

Why I didn’t take her card

While my reaction might have been a little too tough, I have realized that the old way of marketing is offending several other people.

To be honest, it is not that I did not want her card. However, I did not even know the lady nor what her business was all about. In short, the manner in which she presented herself did not spark an interest in her business within me.

Is it a lack of awareness or just plain laziness? I’d say a little of both.

The woman might have been lovely and proficient but I never got the chance to discover that because her conversation was led by her business card.

It does not hurt to say Hi, to people and tell them a little about yourself and the business that you are promoting.

The benefits of not handing out your card like candy

If someone handed me their business card when we have already talked for a sensible duration, I will gladly pick it. However, I have stopped handing out my cards like candy to people randomly in an event nor receive them either way.

What’s interesting is that the few people who actually ask for my card after we have talked actually follow up to know more about what I Do.

Likewise, For the cards that I ask for, I also follow up because in the first place I will ask for it if what you do interests me. We later connect with these people on Facebook and LinkedIn and deepen our relationships.

Frankly, it does not pay to distribute your card randomly. Take your time to know if the person you gave the card to cares about what you are doing before you proceed to hand it to them. Sometimes. It is even better to wait until the other person asks for the card. 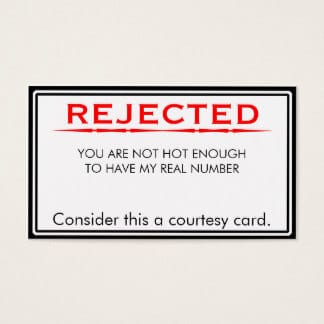 So, no, I won’t take your business card, not unless you’ve had a conversation with me first. Show me that you are interested in finding common ground. Give me a reason to like you! Don’t expect me to trust you right from the Card! That takes time!

Give your opinions Good people? 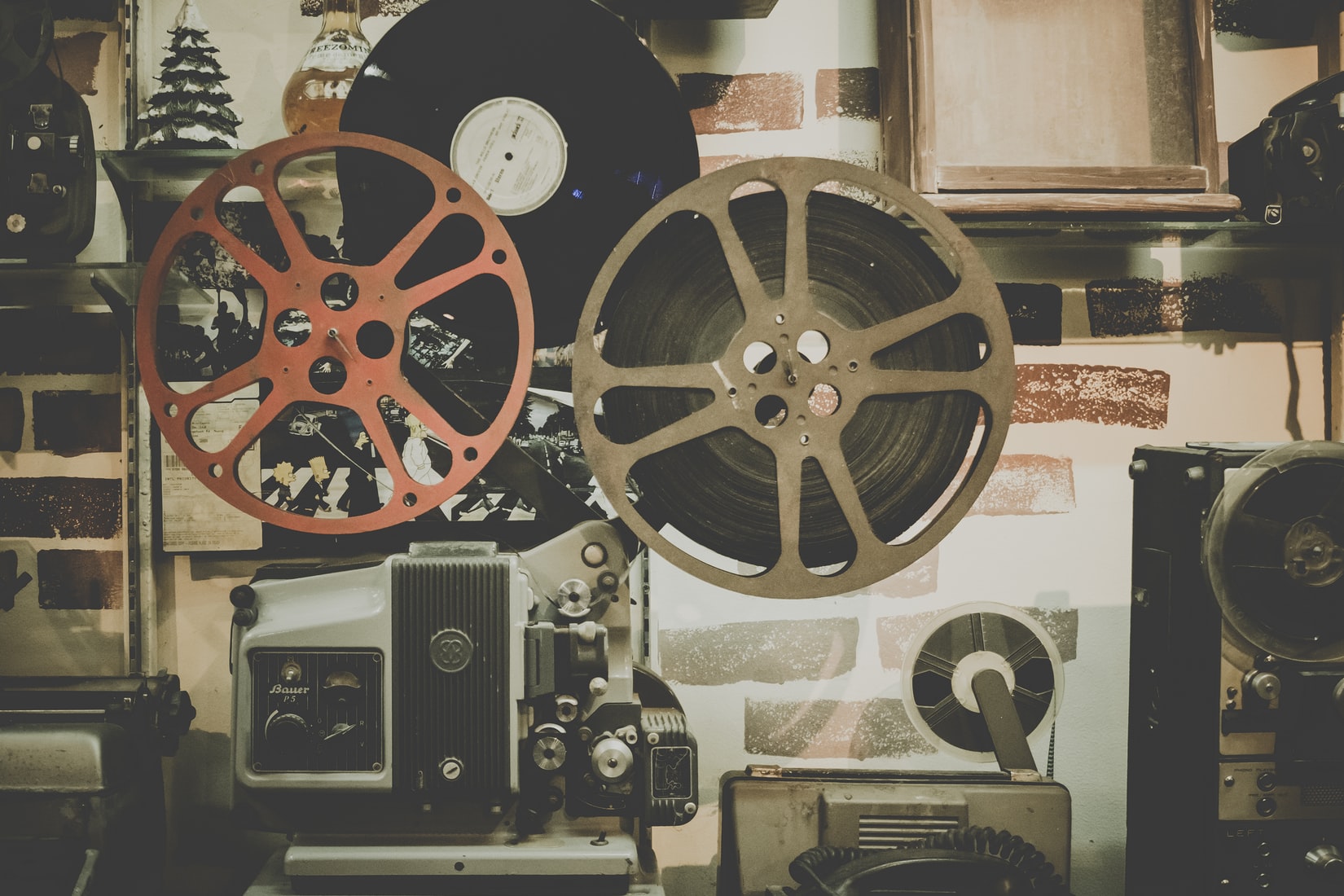