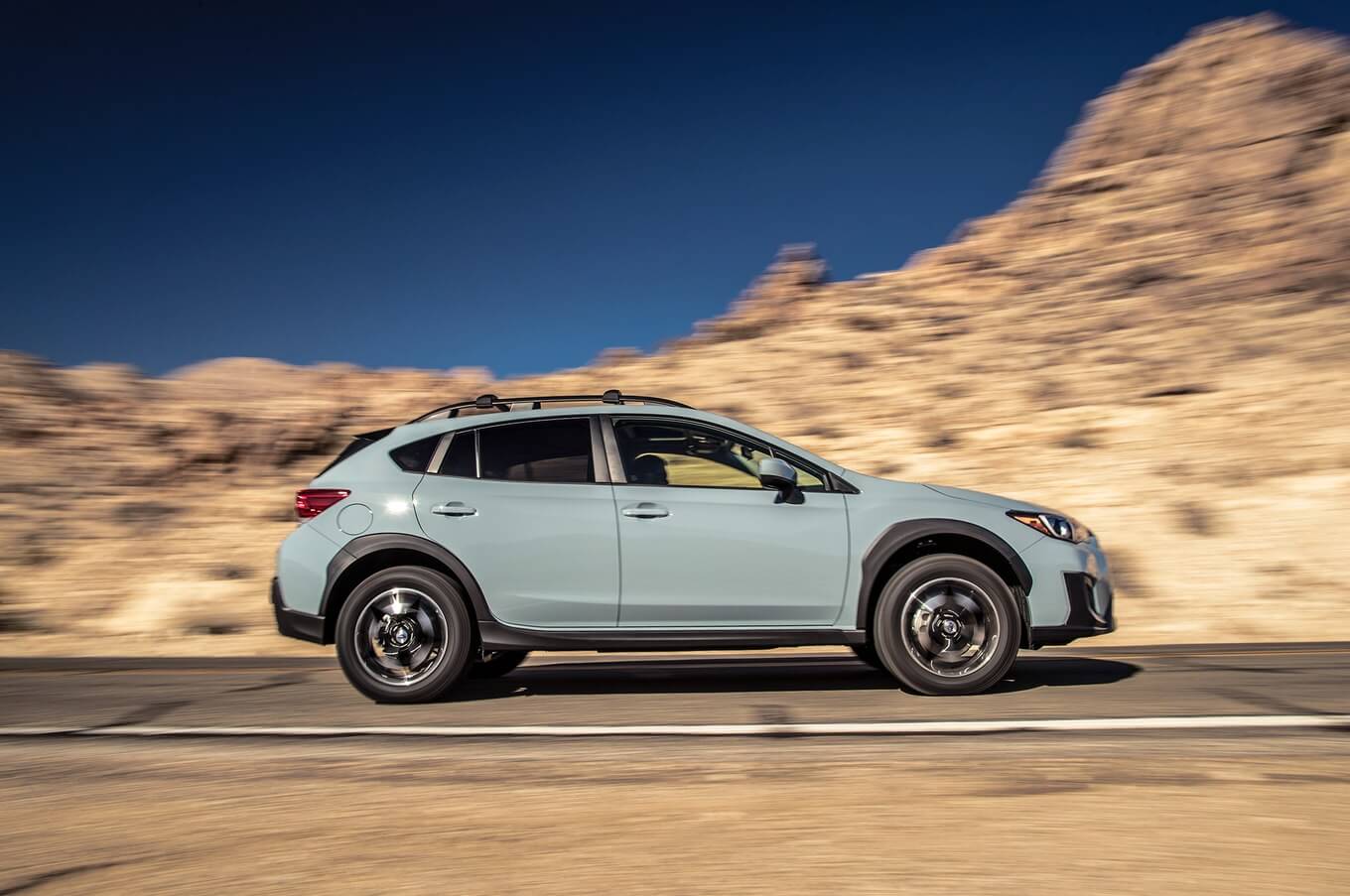 One of the most common complaints people make about the Crosstrek/ XV is its poor acceleration, but is it really that bad? In the Crosstrek’s segment, acceleration isn’t high on the list of priorities and likely falls below several other factors. Regardless, it’s always nice to have a peppy engine for those times you need to pass a vehicle or merge onto a highway. So how does the Crosstrek perform at the track?

As tested by top gear through a series of challenges. Subaru Crosstrek managed the following. At the drag strip, the 152-hp, 145-lb-ft crossover hit 60 mph in 9.0 seconds.

It’s a similar situation in the quarter mile: The Crosstrek’s time of 16.9 seconds at 83.4 mph is quicker than the above vehicles with the exception of the Renegade’s almost identical 16.8 seconds. This little-raised hatchback is no missile, but its acceleration is on par with the rest of the segment.

How it feels on urban roads

Around town, the Subie is adequately powered. The responsive CVT makes good use of the engine’s power, and the all-wheel-drive traction rarely leaves your tires searching for grip.

On rare occasions, such as passing a vehicle going uphill or switching lanes with a car approaching very rapidly, the Crosstrek can feel underpowered. 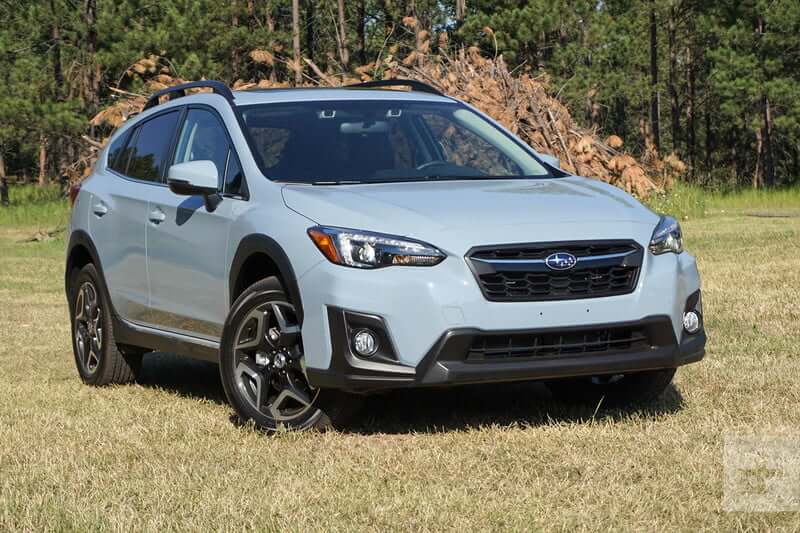 Top gear’s figure-eight handling course measures how well a vehicle accelerates, brakes, and handles. The Subaru’s time of 27.3 seconds is good for the segment, topping all of the above competitors with the exception of the HR-V’s identical average. I’m not surprised.

Pushing the raised hatchback through twisty roads, you will notice little body roll but the car comes out very stable, making it fun to drive.

Adding to the fun is the just-adequate amount of torque that allows you to floor it in the middle of a corner without much worry. The all-season tires are not noisy, only squealing when pushed harder than most drivers do during normal driving.

The Crosstrek also brakes well, stopping from 60 mph in a respectable 120 feet. Braking power is strong and the feel is solid and predictable. Sometimes I wish the Crosstrek had a bit more power, but the existing car’s non-turbo 2.0-liter gets the job done.