Home » Cars » Your Car’s Engine is a chained Beast. Unlock its full horsepower 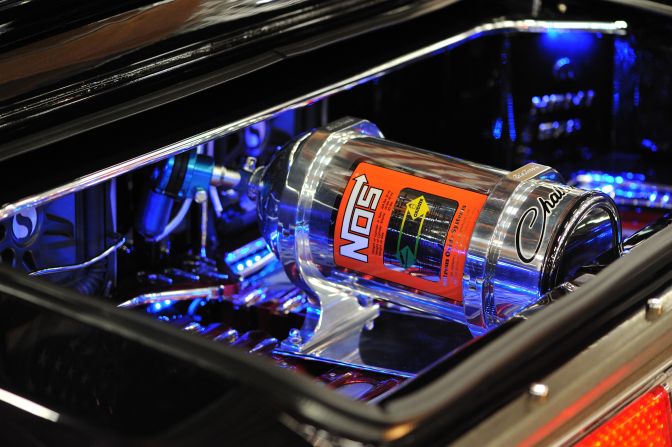 I’m sure you can all relate. You buy this performance car and do your custom bits, but there’s still something missing. In my case, it all came down to actual performance when I punched the gas. For a while, it just frustrated me until I decided to look further…what I found was that I was only using a portion of my engine’s power!

If you’ve been frustrated knowing that your engine has unused power and did something to unlock that power, this is the place to share your success and tips with your fellow tuners, and make yourself look like a genius while you’re at it. 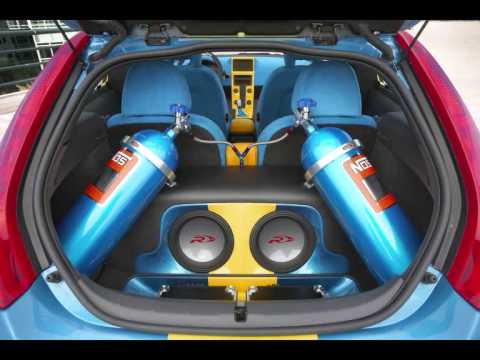 This is because they’re concerned with things like the vehicle warranty, emissions, and fuel economy. Their conservative settings, however, leave you with a vehicle that isn’t producing as much power as it could. How frustrating is that? The solution? Well, there are quite a few. 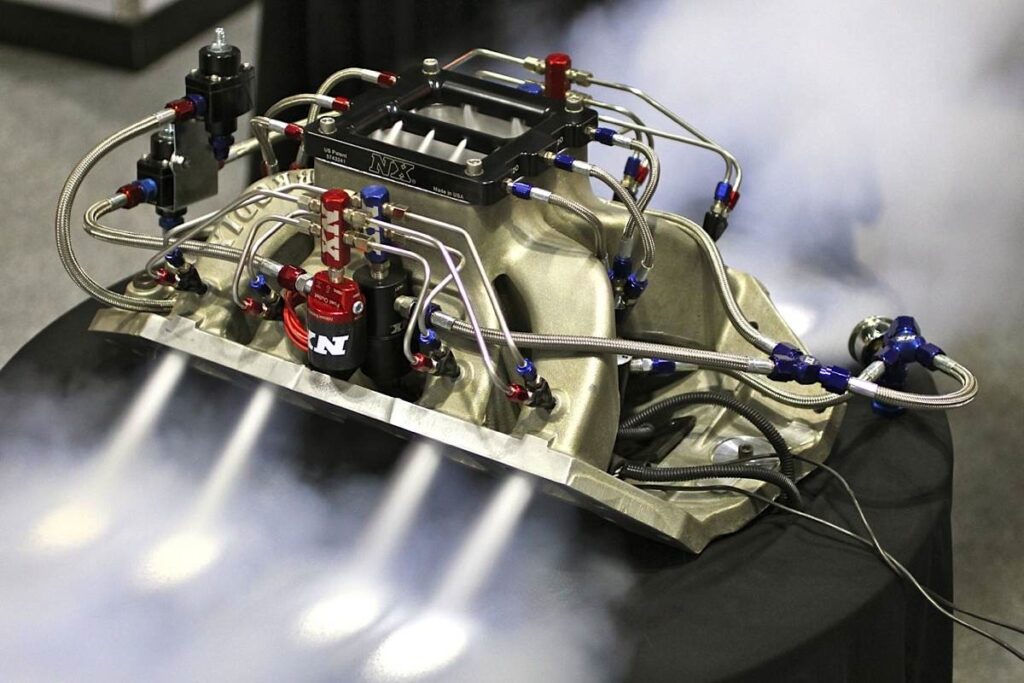 A lot of you are probably thinking, “ECU chip tuner” or “reflash” right about now. That seems to be the common wisdom when it comes to increasing horsepower by modifying the control module. For the uninitiated, an ECU basically controls how the engine goes about its business of producing and delivering power, including air/fuel ratio, ignition timing, idle speed, valve timing, and RPMs. 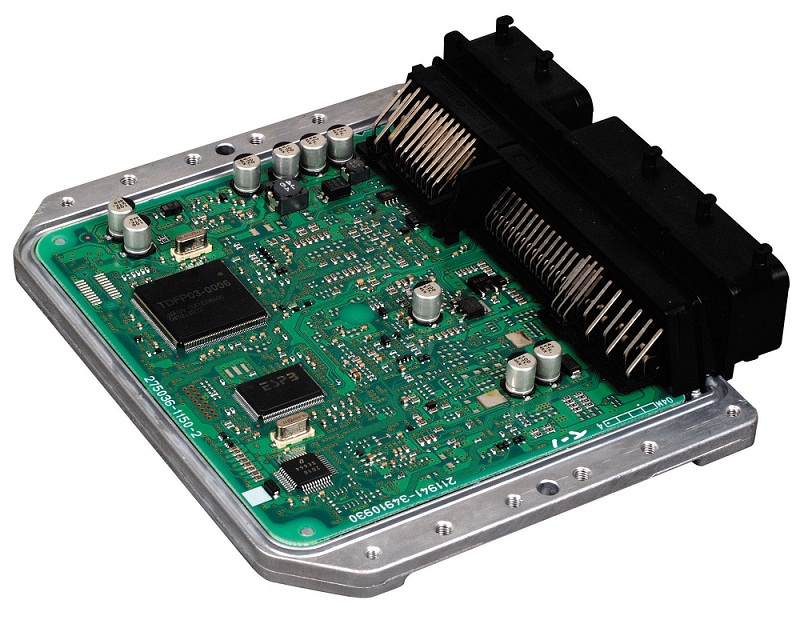 Back in the day, if you wanted to do some car tuning and change the ECU’s parameters, you had to actually change computer chips, physically swapping them out with newer chips that had software featuring the performance parameters you wanted.

Today, one can install new software that changes the ECU’s operating parameters simply by plugging into the OBDII port. Boom. A few keystrokes later and you just raised the rev limit, governed top speed, and tuned the air-to-fuel ratio.

What about turbocharging as the car-tuning option? I know that turbocharging a non-turbo car is a viable option for increasing horsepower. But it’s also one that’s accompanied by a whole host of other considerations. It entails checking boost level, compression ratios and avoiding knock. This has to be planned for to avoid engine damage when turbocharging. 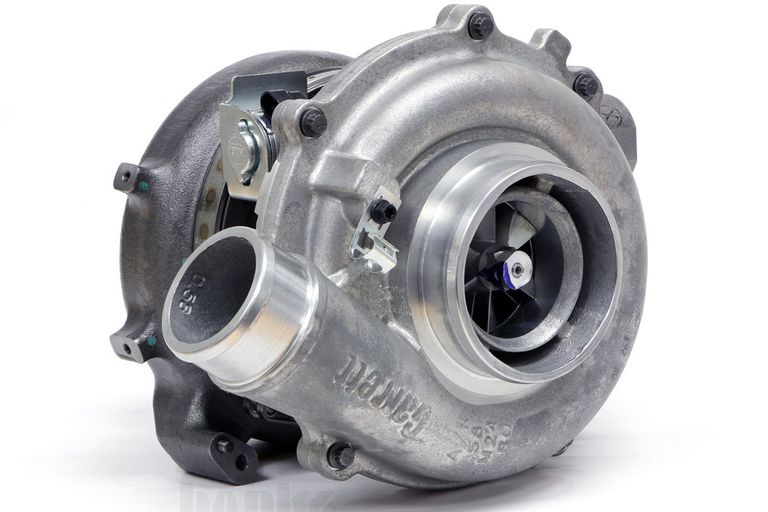 And finally, before you inundate me with comments for not mentioning it, there’s the ever-popular option of adding a Nitrous Oxide System (NOS) – a topic I’ll explore more in depth in an upcoming post. 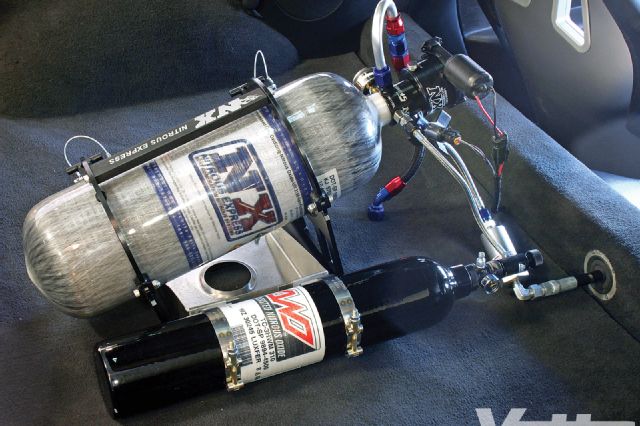 If you’ve modified your engine control computer or have what you think is the perfect solution for unlocking horsepower, let us know how you did it, and what you did it to.