Home » Cars » Cars with the Most Horrible Engines Ever made 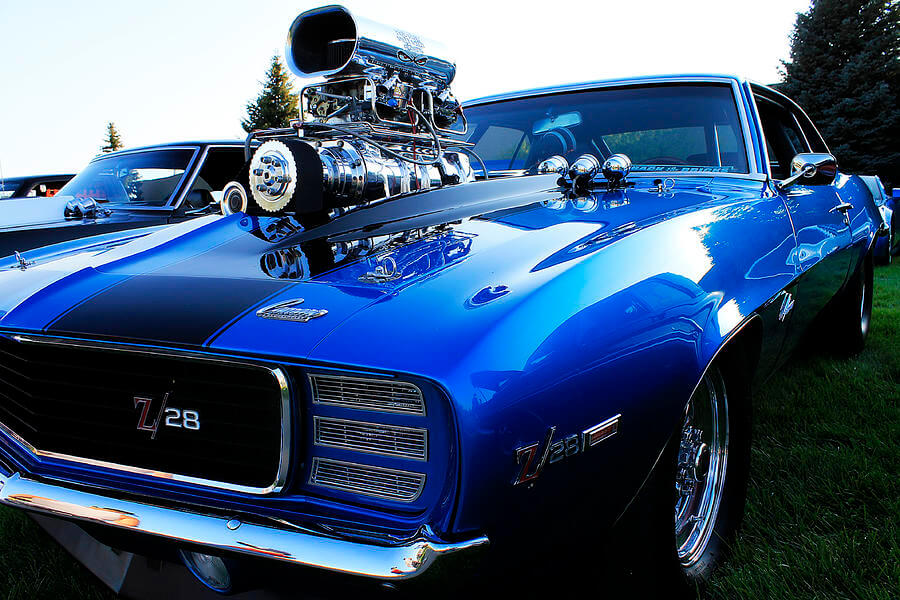 From the Noah’s Arc to luxury cars, there have been some serious stinkers over the years. Plagued with everything from mistakes for door handles and exploding airbags. With transmissions locking up and engines exploding, it can feel like there are too many components on a car that can go wrong.

But of all the issues you can run into, having a doomed motor is perhaps one of the worst. It doesn’t matter if you have two cylinders or twelve cylinder engine; eventually, a major component is going to grenade and leave you stranded. And while most cars will have 100,000 miles or more on their odometer before troubles start, certain engines suffer from birth defects right after they are made.

Whether it’s due to poor engineering, materials, assembly techniques, or any combination of the three, crappy engines can quickly ruin the joy of automotive ownership while doubling as an albatross for the automaker. Which raises and important question: What are some of the worst engines ever made?

We’ve taken a look at the worst of the worst and come up with the biggest offenders. But instead of focusing on just classic engines or modern mistakes, we’ve created a collage that focuses on both. These engines didn’t need to be a recall disaster; some were prone to catastrophic failure from day one, while others just plain under-delivered.

An abysmal 78 horsepower and 74 pound-feet of torque are all you’re going to get out of the Mitsubishi Mirage’s naturally aspirated 3-cylinder, and yes, that’s the latest GT model we’re talking about. Car and Driver might have summed this sad machine up best in December 2016, saying, “There is basically nothing to make a driver happy to be at the helm of a Mirage, nothing to love.”

The 1.2-liter sewing machine of an engine has extremely slow acceleration, and critics claim that highway passing with this car is both time consuming and dangerous. Buyers can also expect a great deal of racket coming from the motor itself, with one referring to it as, “more noise, vibration and harshness than you’ll get by putting bolts in a blender.”

It may have offered a plethora of modern technologies and the initials “V” and “6,” but the lackluster motor from the previous generation IS 250 was anything but athletic. Power came from a pipsqueak of a 2.5-liter V6 that was both undersized and overly constricted by power-robbing emissions systems, leaving both critics and drivers underwhelmed.

On a good day the anemic V6 produced 204 horsepower and 185 pound-feet of torque, which is just barely more than what you’ll find in the old Honda Civic Si, which had two fewer cylinders.

Heat tends to be the cause of most V12 Jaguar engine issues. Since ignition and fuel were in close proximity to one another within the piping hot valley of the “V,” both were prone to failure over time. While the design was purposefully chosen to alleviate space constraints. It worked well in the beginning, many gearheads still look at these engines as ticking time bombs.

Jaguar’s electrical system was affected by the V12. The wiring closest to the engine would unravel and fry from the heat, causing electrical gremlins. Early versions of the engine featured intakes that were covered in rubber. This would make them crack and leak.

Both 2.0- and 2.5-liter versions of the naturally aspirated boxer engine from Subaru. They have been objects of scrutiny in recent years due to excessive oil consumption. Initially waved off as something that “Subaru engines do,”. If the idea of a brand-new engine burning oil right off the lot concerns you, it should. It even led to the government stepping in.

The tipping point came in 2016, when Subaru finally admitted guilt and agreed to reimburse owners. They covered repair costs and extended the length of their warranties. In a public statement, Subaru confessed that a defective piston ring could cause some 2011–2015 vehicles to excessively burn oil. This prompted a lawsuit that alleged that Subaru knew about the problem but neglected to tell owners. Dealers had to replace countless numbers of short blocks. A fact that lands this duo of boxer motors a number two spot on today’s list.